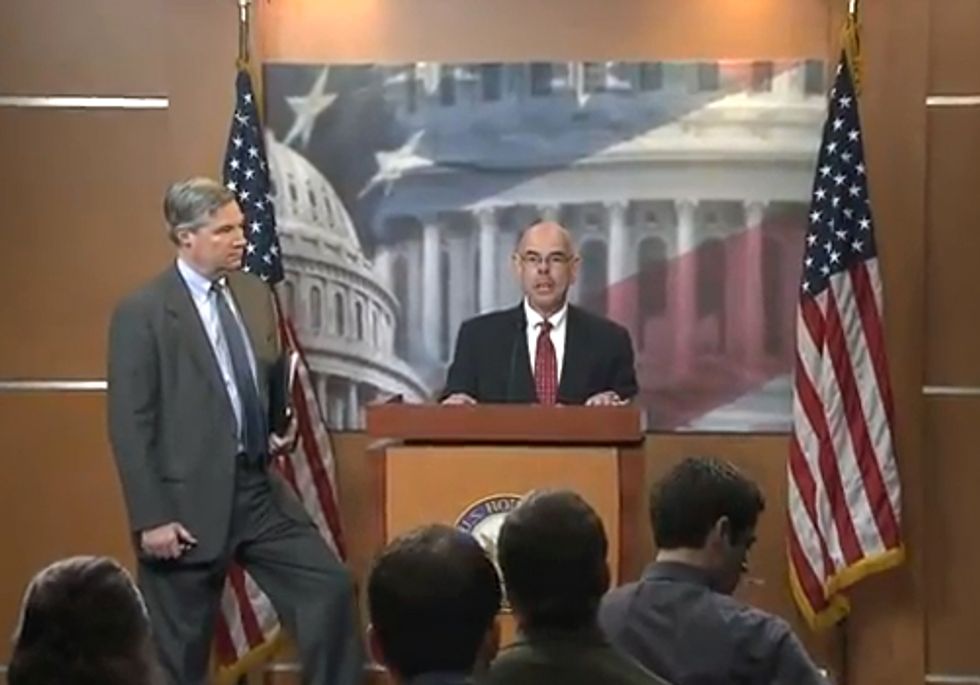 Building on President Obama’s  inaugural commitment to address climate change, key congressional leaders announced a new Bicameral Task Force on Climate Change that will be co-chaired by Sen. Sheldon Whitehouse (D-RI) and Rep. Henry Waxman (D-CA). The goal is to provide a Congressional forum for discussions on solutions and actions to try to solve the climate crisis. The task force is expected to convene meetings of members from both chambers of Congress, and release reports and help circulate information on global warming and solutions to the problem.

“Congressman Waxman and Senator Whitehouse's formation today of a Bicameral Climate Task Force adds more momentum behind the national call to turn the tide of dangerous climate change," said Franz Matzner, associate director of government affairs for the Natural Resources Defense Council. "President Obama rightly identified this threat to our children’s future as the moral challenge of our time. The long-standing leadership of Congressman Waxman and Senator Whitehouse will bring even more force to bear in taking decisive action."

Watch the announcement of the Climate Change Task Force: