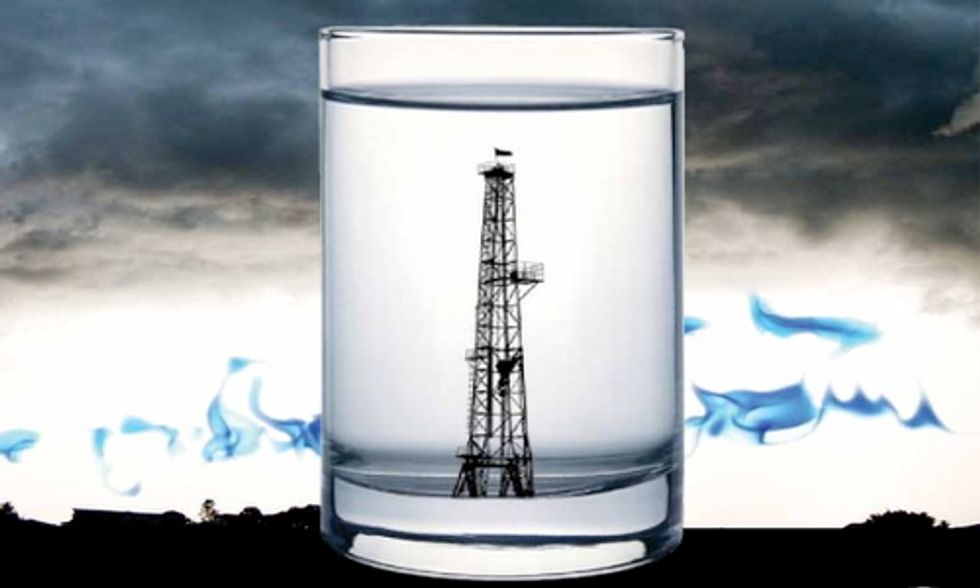 For the first time, members of Congress today called upon U.S. Environmental Protection Agency (EPA) Administrator Gina McCarthy to “investigate and address the water contamination” in Dimock, PA, in Parker County, TX, and in Pavillion, WY. In all three communities, the EPA has previously withdrawn investigations into water contamination and stopped providing affected residents with clean drinking water. Eight Representatives, led by Rep. Matt Cartwright (PA-17), made the request in a letter to Administrator McCarthy.

Responding to community requests in prior years, the EPA investigated alleged drilling and fracking-related oil and gas pollution of drinking water supplies in each of the three communities. In each case, the EPA’s preliminary results indicated oil and gas development was the cause of the drinking water pollution. In each case, the EPA withdrew before finalizing the results of the investigations.

“Dimock, PA, Pavillion, WY, and Parker County, TX were grateful when the EPA stepped in to help deal with their water contamination issues, and disheartened when the EPA stopped their investigations, leaving them with polluted water and little explanation,” wrote the Representatives to Administrator McCarthy. They continued, “We are writing to urge you to take any and all steps within your power to help these communities.”

Emerging data shows that the EPA was misguided in closing its investigations. In the case of Parker County, TX, for instance, independent water testing from Duke University reveals that residents’ drinking water was still contaminated when the EPA determined it was safe due to relying on faulty gas industry testing.

The EPA’s investigations into fracking-related threats to drinking water are especially important as the Obama Administration advocates for increased natural gas exports as a counterweight to Russia’s influence in Eastern Europe. Because more than 90 percent of all gas wells are fracked, increased exports mean increased fracking.

“Europeans aren’t fracking their own countries’ shale gas because they are worried about its environmental and health impacts,” said Ray Kemble, an affected resident of Dimock, Pennsylvania. He continued, “They’re right to worry. I haven’t had clean water for four years, and its due to oil and gas drilling.”

President Obama’s argument for increased unconventional oil and gas production has changed as times have changed.

“President Obama’s arguments for fracking change with the wind,” said Kemble. He continued, “Need a bridge fuel to a clean energy future? Fracking! Want energy independence? Fracking! Weaken Putin? Fracking! All the while his administration avoids clear evidence that fracking-related oil and gas development is poisoning Americans. Hopefully this letter will shake some sense into them.”

The eight members of Congress who signed the letter are: