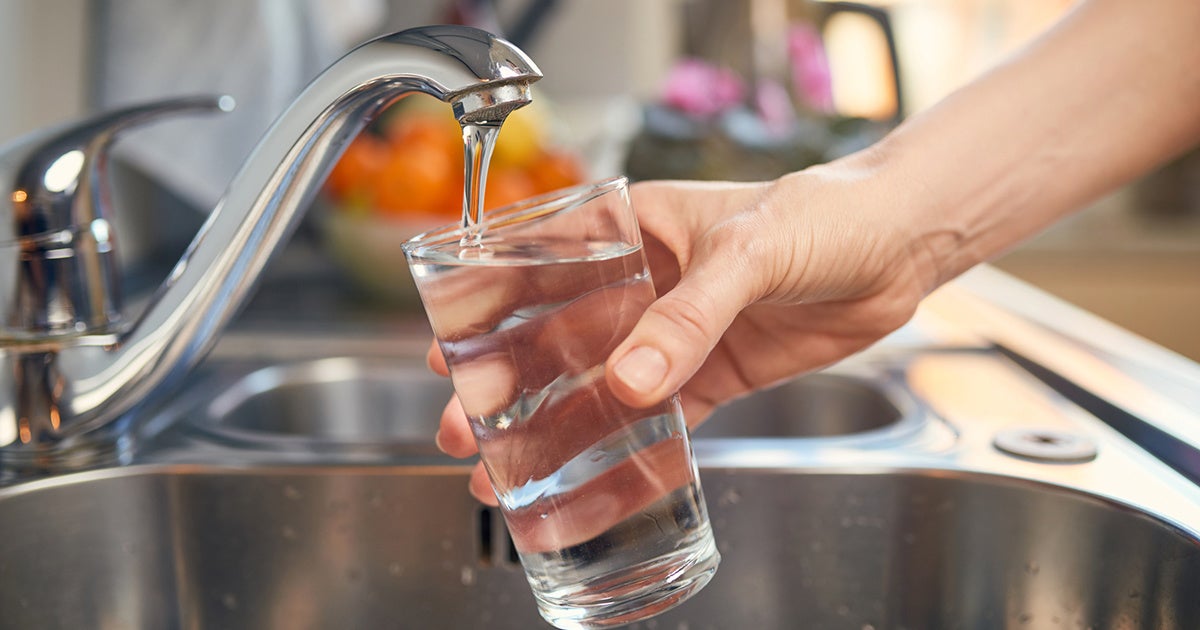 House and Senate leaders included a provision in legislation to fund the Federal Aviation Administration and strengthen disaster programs that will give commercial airports the option to switch to firefighting foams that do not include the highly toxic fluorinated chemicals known as PFAS.

Under current law, airports are required to use firefighting foams that contain these chemicals, which have been linked to cancer, kidney disease and other health issues.

Firefighting foams made with PFAS chemicals are a significant and widespread source of drinking water contamination.

In March, Washington became the first state to ban the use of PFAS chemicals in firefighting foams. Congress could vote later this week on the bill that includes the option for airports to switch to PFAS-free foam.

“EWG appreciates the bipartisan group of leaders who came together to tackle this serious and growing threat to the nation’s drinking water,” said EWG Legislative Attorney Melanie Benesh. “On behalf of communities grappling with PFAS-contaminated tap water, EWG applauds their leadership on this important issue. Safeguarding the public from the dangers posed by toxic chemicals in our tap water should be a top priority for all our elected leaders.”