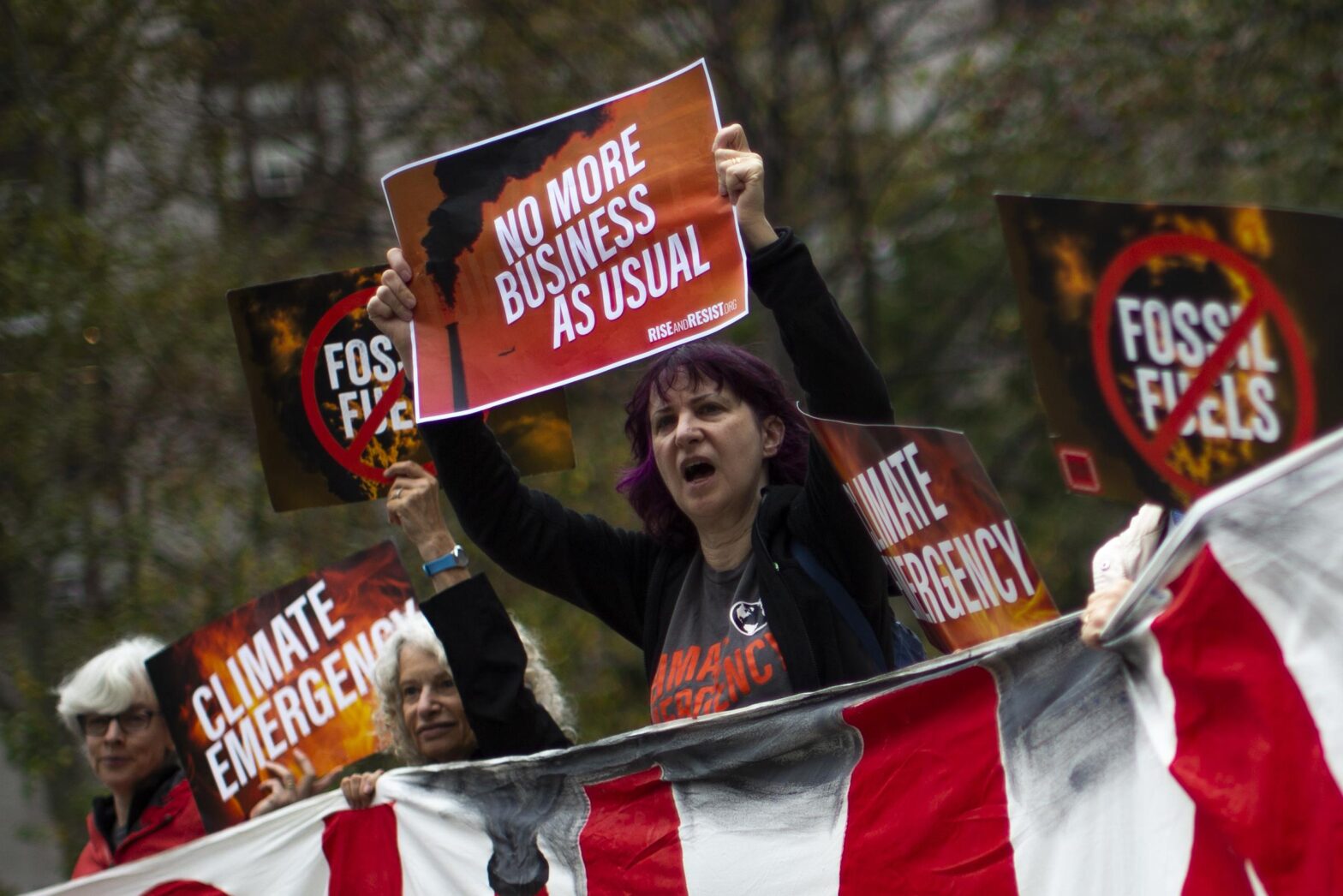 The CEOs of Exxon, BP, Shell and Chevron face a Capitol Hill hearing on their climate crisis lies – will it mirror the downfall of big tobacco?

Darren Woods will face a potential doomsday moment before the US Congress at the end of the month.

As the CEO of ExxonMobil, Woods was paid $15.6m last year to run the richest, most powerful private oil company in history. But his earnings and influence will be on the line when he appears before the House Committee on Oversight and Reform on 28 October. His testimony could mark the beginning of the end of big oil escaping legal and financial responsibility for the climate crisis.

Joining Woods, assuming that they all show up without being compelled by subpoenas, will be the heads of three other giant oil companies: Michael Wirth of Chevron, David Lawler of BP and Gretchen Watkins of Shell Oil. The Big Oil 4, let’s call them, will be questioned about what members of Congress call a “long-running, industry-wide campaign to spread disinformation about the role of fossil fuels in causing global warming.”

For the Big Oil 4 and their public relations advisers, the nightmare scenario is that 28 October will mirror the infamous congressional hearing that led to the downfall of big tobacco. On 14 April 1994, the top executives of the seven biggest tobacco companies in the US appeared before the House Energy and Commerce Subcommittee on Health and the Environment, chaired by Henry Waxman of California. Each executive solemnly testified that, no, they did not think that nicotine is addictive.

CNN and C-Span carried the hearing live, and big tobacco became a national laughingstock – and legal target – overnight. A photo of the CEOs of Phillip Morris, R J Reynolds and their counterparts, right hands raised as they were sworn in, ran on the front page of the next day’s New York Times, sparking further media coverage.

Here’s the part that today’s big oil chieftains particularly don’t want to see repeated: five weeks after that hearing, the first lawsuit was filed in what became an avalanche of litigation that resulted in a $206bn judgment against big tobacco and a permanent sullying of its public image.

The parallels with big oil today are uncanny. The big tobacco lawsuit was “premised on a simple notion”, said Mike Moore, the attorney general of Mississippi, who initiated the case: “You caused the health crisis – you pay for it” by reimbursing states for the extra costs that smoking imposed on their public health systems. Replace “the health crisis” with “the climate crisis” and you have the very same argument that New York, Massachusetts, Minnesota and dozens of other state and local governments have made in their pending lawsuits against oil companies.

Given the stakes, it’s odd that the CEOs of ExxonMobil, BP, Chevron and Shell aren’t better known. As much as anyone, they are driving the earth’s climate into chaos, yet most of us don’t even know their names. The climate conversation usually focuses on governments and the politicians who run them, while the companies whose products cause the problem – and the executives who get paid astronomical sums for doing it – remain in the background. Which is doubtless how they like it.

So, let’s remember the names of the Big Oil 4 – Darren Woods of ExxonMobil, Michael Wirth of Chevron, David Lawler of BP and Gretchen Watkins of Shell Oil – and pay heed to what they say, or don’t say, at the 28 October hearing.

If we’re lucky, C-Span and other cable networks will carry the hearing live. Watching the Big Oil 4 twist themselves into knots to avoid a repeat of big tobacco’s debacle would be high entertainment, not to mention a bracing lesson in how elected officials can hold amoral corporations accountable.

The big tobacco hearing made history with one simple question: do you think that nicotine is addictive? Here’s the question for the Big Oil 4: will you apologize, here today, for your company’s decades of lying about climate change?