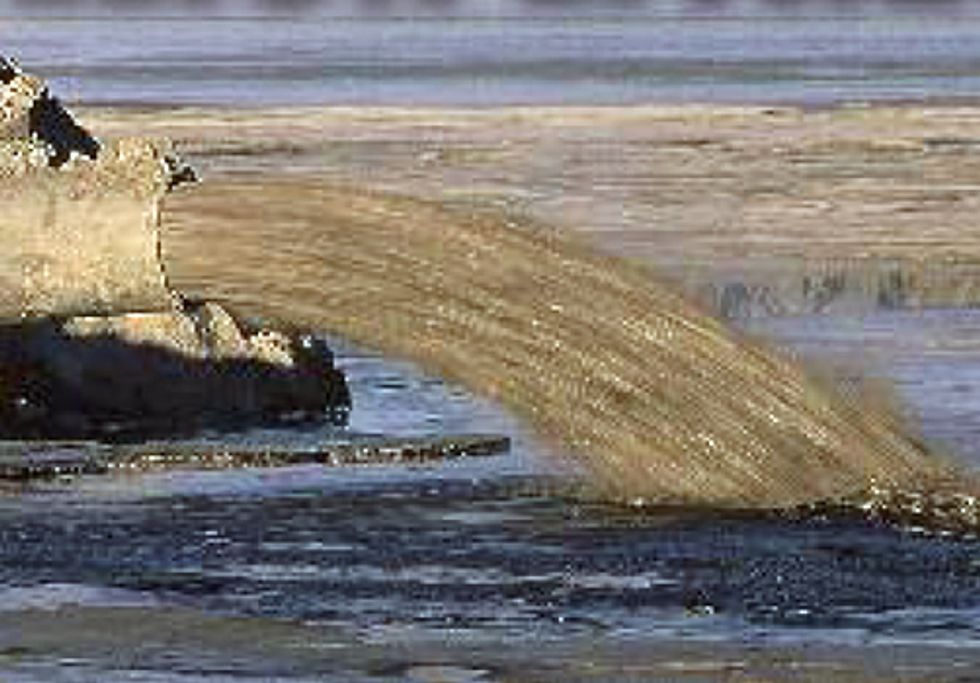 As tens of thousands of people gathered in Washington, D.C. yesterday to urge President Obama to reject the Keystone XL tar sands pipeline, more evidence emerged that the public isn’t getting the full story of the environmental impacts of tar sands.

Media yesterday reported on an internal government memo revealing a Canadian government study on a tar sands tailings pond that found that toxic liquid ponds do leak toxic chemicals into the environment—despite repeated denials of officials.

“For years, we’ve been concerned that toxic chemicals are leaking from the massive tailings lakes into the surrounding water. Governments repeatedly denied this,” said Gillian McEachern of Environmental Defence. “Now, federal research shows we were right. Toxic liquid waste from the tar sands is leaking. It makes us wonder what else is being denied?”

In 2008, Environmental Defence released the report 11 Million Litres a Day: The Tar Sands’ Leaking Legacy, which tallied industry estimates of how much toxic liquid waste leaks from the tailings ponds. The Alberta government called the report “patently false.” Environment Minister Peter Kent has said, in an interview on Power and Politics, that there is “no scientific evidence of any leakage from any of the tailings ponds into the Athabasca River.”

The publication of the memo yesterday came the same day that tens of thousands of people gathered in D.C. to urge President Obama to tackle climate change and reject the proposed Keystone XL pipeline. The Canadian government has responded to the tar sands controversy by claiming it has a plan to deal with the climate impacts of tar sands.

“The world is pulling back the curtain. Canada can’t keep claiming it’s fixing the problem while making it worse,” said McEachern. “A credible response would be to cap and then reduce carbon pollution from the tar sands, require industry to get rid of the leaking toxic tailings lakes and reduce other impacts. Promises without meaningful action won’t stop the controversy.”