Landmark Resolution Could Pave Way for Cities to Go 100% Renewables 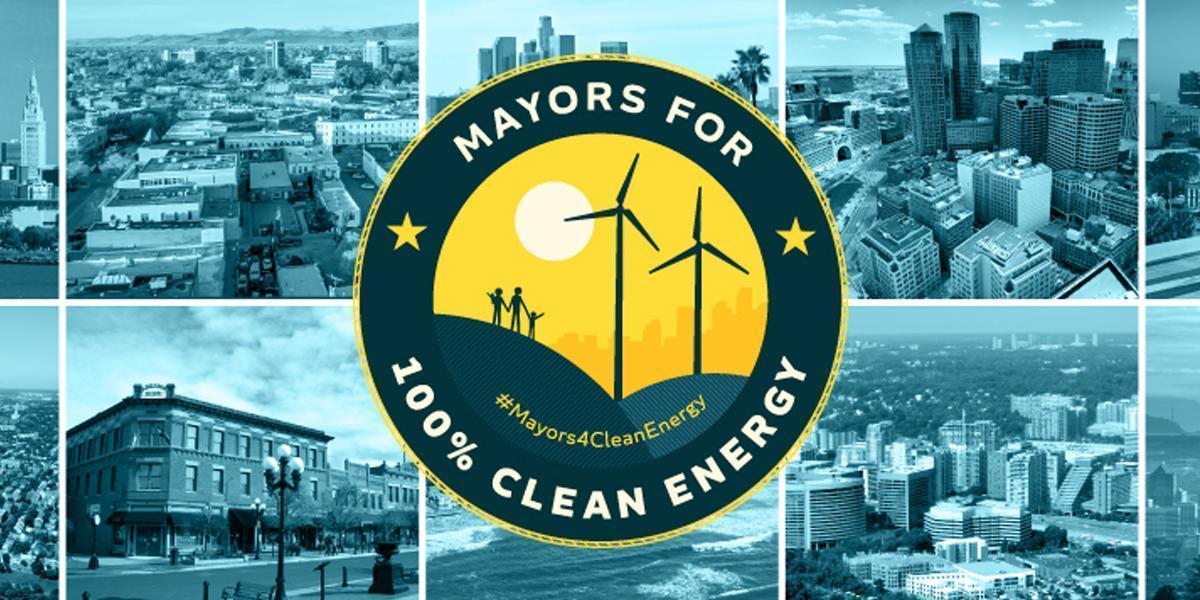 If approved, the measure would represent one of the strongest energy policies adopted by the U.S. Conference of Mayors and could pave the way to community-wide 100 percent clean energy commitments in cities throughout the U.S. Twenty-nine cities across the country have now committed to 100 percent clean, renewable energy.

The U.S. Conference of Mayors annual meeting, which is the largest gathering of mayors in the country, will be held from June 23-June 26 in Miami Beach, Florida.

“It’s up to us as leaders to creatively implement clean energy solutions for our cities across the nation. It’s not merely an option now; it’s imperative,” said Mayor Benjamin. “Cities and mayors can lead the transition away from fossil fuels to 100 percent clean and renewable energy. With this measure, we intend to show that we will. It’s time for leadership and I urge my fellow mayors to join me in supporting this resolution.”

“As mayor of Miami Beach and this year’s host of the US Conference of Mayors, I encourage mayors to vote for the resolution and support a vision of 100 percent clean energy,” Miami Beach Mayor Philip Levine said.

“Earlier this month, I issued a proclamation stating my aim to pursue a 100% renewable energy transition in my City of Miami Beach. We hope to continue to be a model for other communities that want to address climate change and advance clean energy solutions. The Conference of Mayors is a great opportunity for cities to show that we will lead the way nationally.”