Australia Wants to Build a Huge Concrete Runway in Antarctica. Here’s Why That’s a Bad Idea 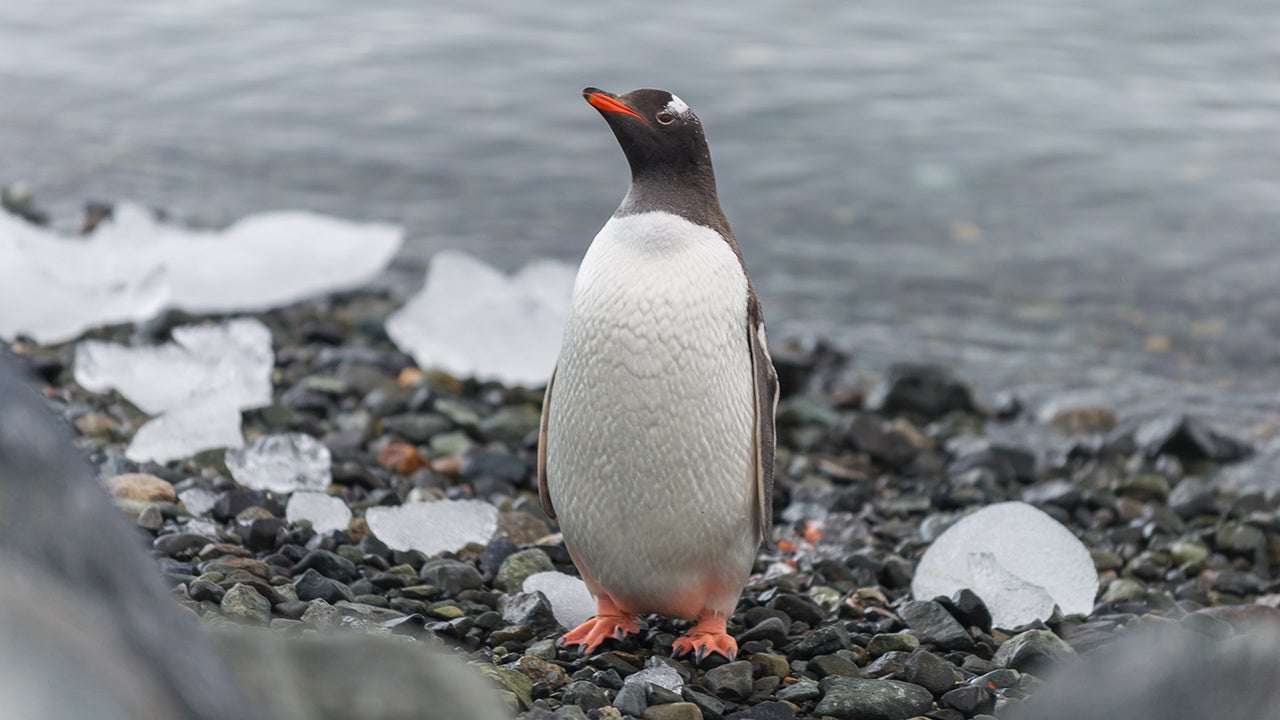 The Penguin suspicious on the shore looking at the camera, on January 3 in King George Island, Antarctica. Alessandro Dahan / Getty Images

By Shaun Brooks and Julia Jabour

Australia wants to build a 2.7-kilometre concrete runway in Antarctica, the world’s biggest natural reserve. The plan, if approved, would have the largest footprint of any project in the continent’s history.

The runway is part of an aerodrome to be constructed near Davis Station, one of Australia’s three permanent bases in Antarctica. It would be the first concrete runway on the continent.

The plan is subject to federal environmental approval. It coincides with new research published this week showing Antarctica’s wild places need better protection. Human activity across Antarctica has been extensive in the past 200 years – particularly in the coastal, ice-free areas where most biodiversity is found.

Australia has successfully operated Davis Station since 1957 with existing transport arrangements. While the development may win Australia some strategic influence in Antarctica, it’s at odds with our strong history of environmental leadership in the region.

Presently, the only Australian flights to Antarctica take place at the beginning and end of summer. Aircraft land at an aerodrome near the Casey research station, with interconnecting flights to other stations and sites on the continent. The stations are inaccessible by both air and ship in winter.

The AAD says year-round access to Antarctica would provide significant science benefits, including:

Leading international scientists had called for improved, environmentally responsible access to Antarctica to support 21st-century science. However, the aerodrome project is likely to reduce access for scientists to Antarctica for years, due to the need to house construction workers. 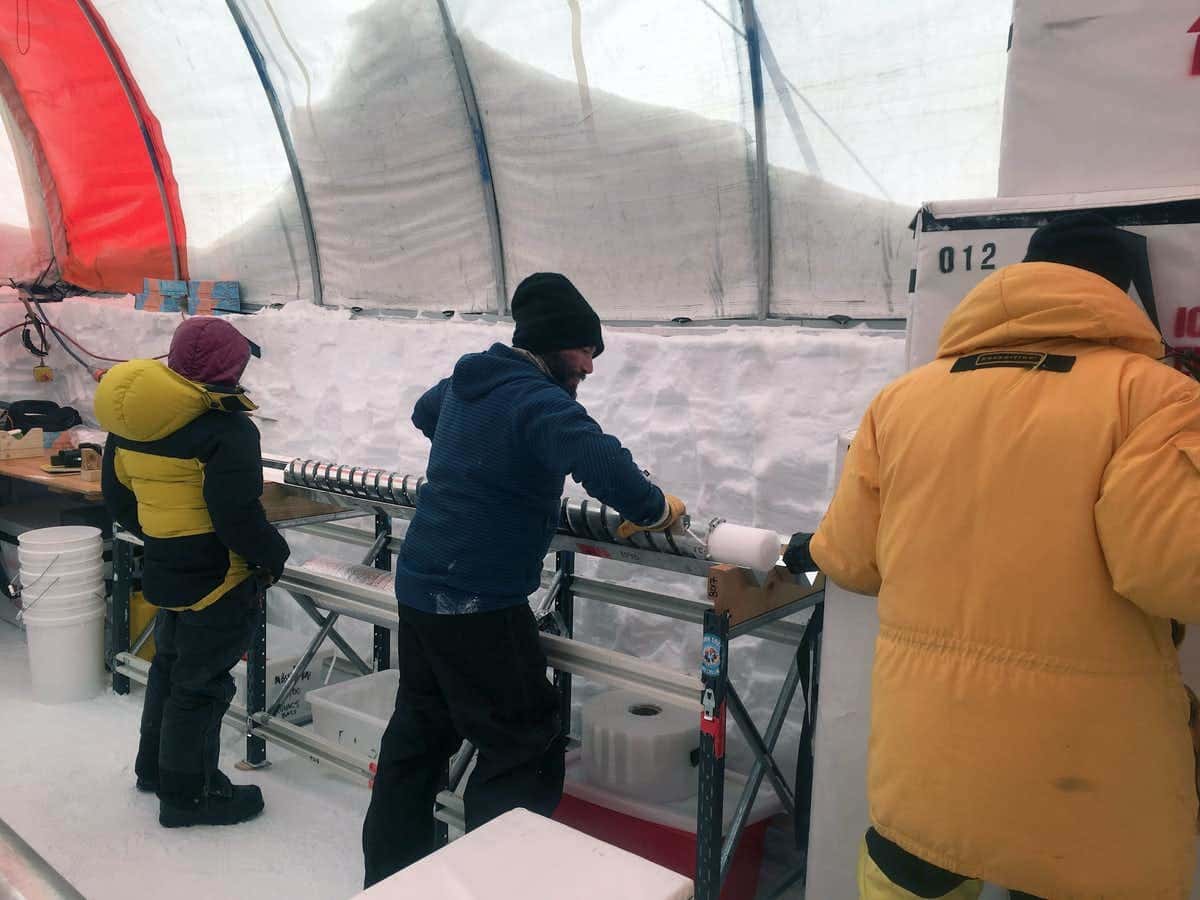 Australia has traditionally been considered an environmental leader in Antarctica. For example, in 1989 under the Hawke government, it urged the world to abandon a mining convention in favour of a new deal to ban mining on the continent.

But the aerodrome proposal appears at odds with that goal. It would cover 2.2 square kilometres, increasing the total “disturbance footprint” of all nations on the continent by 40%. It would also mean Australia has the biggest footprint of any nation, overtaking the United States. 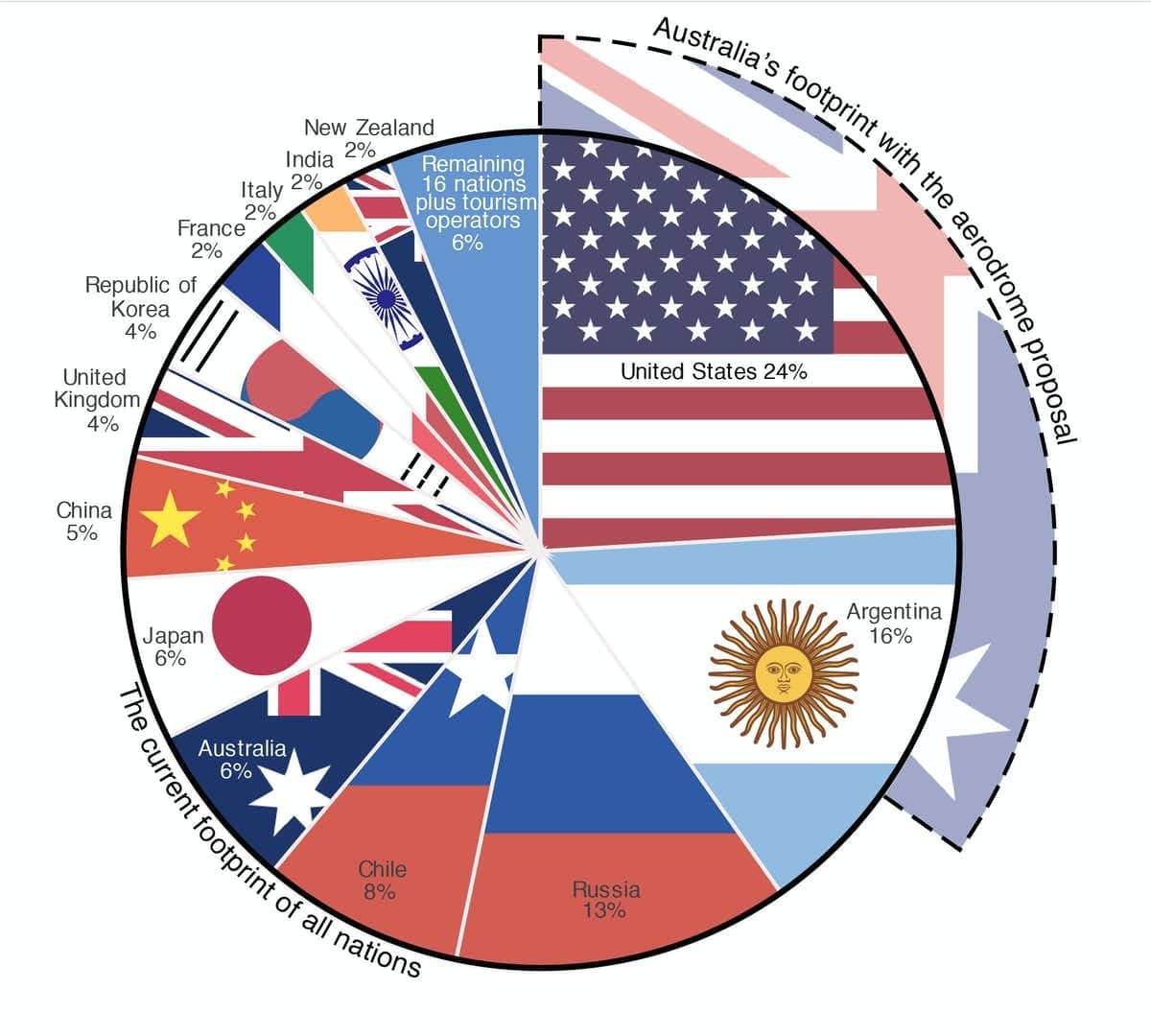 The contribution of disturbance footprint from countries in Antarctica measured from Brooks et al. 2019, with Australia’s share increasing to 35% including the aerodrome proposal. Shaun Brooks

Within this footprint, environmental effects will also be intense. Construction will require more than three million cubic metres of earthworks – levelling 60 vertical metres of hills and valleys along the length of the runway. This will inevitably cause dust emissions – on the windiest continent on Earth – and the effect of this on plants and animals in Antarctica is poorly understood.

Wilson’s storm petrels that nest at the site will be displaced. Native lichens, fungi and algae will be destroyed, and irreparable damage is expected at adjacent lakes.

Weddell seals breed within 500 metres of the proposed runway site. Federal environment officials recognise the dust from construction and subsequent noise from low flying aircraft have the potential to disturb these breeding colonies.

The proposed area is also important breeding habitat for Adélie penguins. Eight breeding sites in the region are listed as “important bird areas”. Federal environment officials state the penguins are likely to be impacted by human disturbance, dust, and noise from construction of the runway, with particular concern for oil spills and aircraft operations.

The summer population at Davis Station will need to almost double from 120 to 250 during construction. This will require new, permanent infrastructure and increase the station’s fuel and water consumption, and sewage discharged into the environment.

The AAD has proposed measures to limit environmental damage. These include gathering baseline data (against which to measure the project’s impact), analysing potential effects on birds and marine mammals and limiting disturbance where practicable.

But full details won’t be provided until later in the assessment process. We expect Australia will implement these measures to a high standard, but they will not offset the project’s environmental damage.

So given the environmental concern, why is Australia so determined to build the aerodrome? We believe the answer largely lies in Antarctic politics.

Australian officials have said the project would “contribute to both our presence and influence” on the continent. Influence in Antarctica has traditionally corresponded to the strength of a nation’s scientific program, its infrastructure presence and engagement in international decision-making.

Australia is a well-regarded member of the Antarctic Treaty. It was an original signatory and claims sovereignty over 42% of the continent. It also has a solid physical and scientific presence, maintaining three large year-round research stations.

But other nations are also vying for influence. China is constructing its fifth research station. New Zealand is planning a NZ0 million upgrade to Scott Base. And on King George Island, six stations have been built within a 5km radius, each run by different nations. This presence is hard to justify on the basis of scientific interest alone.

Getting Our Priorities Straight

We believe there are greater and more urgent opportunities for Australia to assert its leadership in Antarctica.

At Wilkes station, which Australia abandoned in the 1960s, thousands of tonnes of contaminants have been left behind.

Australia should fix such problems before adding more potentially damaging infrastructure. This would meet our environmental treaty obligations and show genuine Antarctic leadership.

Julia Jabour does not work for, consult, own shares in or receive funding from any company or organization that would benefit from this article, and has disclosed no relevant affiliations beyond their academic appointment.