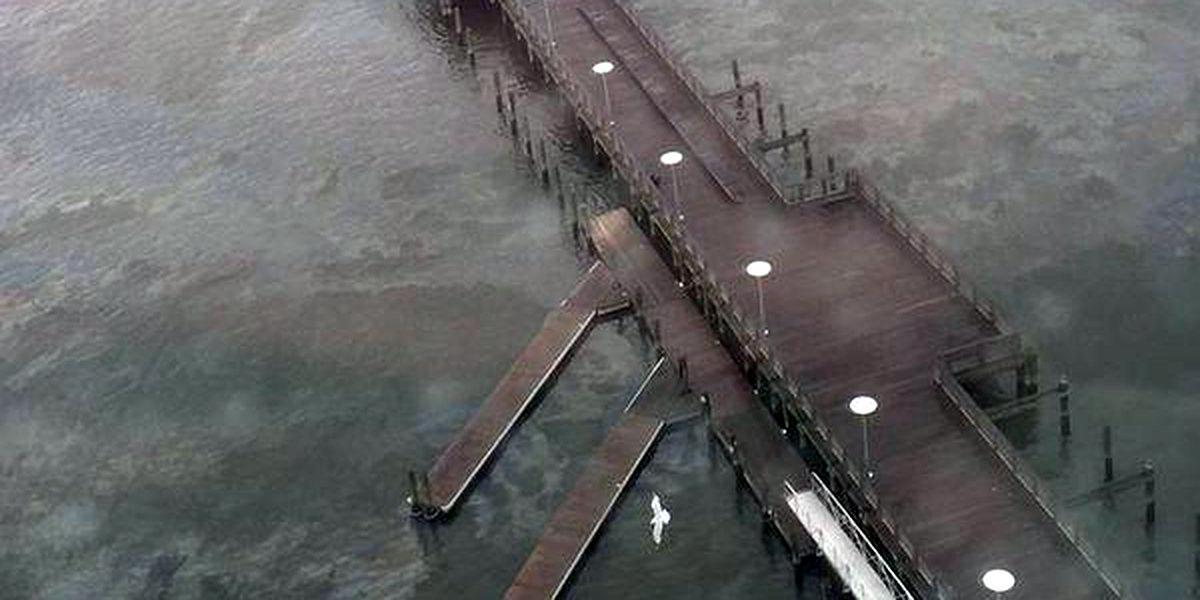 A U.S. Coast Guard said that “catastrophic transformer failure” at a Con Edison station in downtown Brooklyn, New York caused 37,000 gallons of dielectric fluid, or transformer insulating oil, to leak onto property grounds and into the East River on Sunday.

As reported by Gothamist, witnesses said the oil slick could be seen all the way in the Queens borough.

The exact amount of oil released into the river is currently unclear, but the New York City Patch reported the Coast Guard needed to declare a “safety zone” in waters around the Greenpoint, Midtown and Red Hook neighborhoods as the discharge spread into the river Monday night. The safety zone was still in effect on Tuesday.

“Recreational and human powered vessels may not enter, remain in, or transit through the Safety Zone during the enforcement period unless authorized by the Coast Guard Captain of the Port or designated Coast Guard personnel,” a spokeswoman said. “Mariners are requested to exercise caution while in the area.”

Coast Guard spokeswoman Allyson Conroy told Patch that while dielectric fluid is considered hazardous, it is not as toxic as diesel fuel or petroleum.

However, Conroy added that “if humans do get in contact with it,” they should immediately “wash their skin and avoid touching their eyes.”

In a statement, Con Edison said employees and environmental contractors are working on the cleaning and containing the spill. The company is also “working cooperatively” with the U.S. Coast Guard, the New York State Department of Environmental Conservation and other agencies. Crews are using skimmers and absorbent materials to soak up as much fluid as possible.

The New York utility noted that the equipment failure also caused a system voltage dip that impacted the MTA’s signaling systems on Sunday, resulting in a disruption to some train service.

“We continue to assess the volume of oil that migrated to the East River, and how much oil remains in the ground on our property,” Con Edison stated. “The Coast Guard has issued reduced speed restrictions for commercial vessels operating in the area, and banning recreational vessels, to assist the cleanup process. We are taking all actions to contain and clean up the oil as safely and as quickly as possible.”