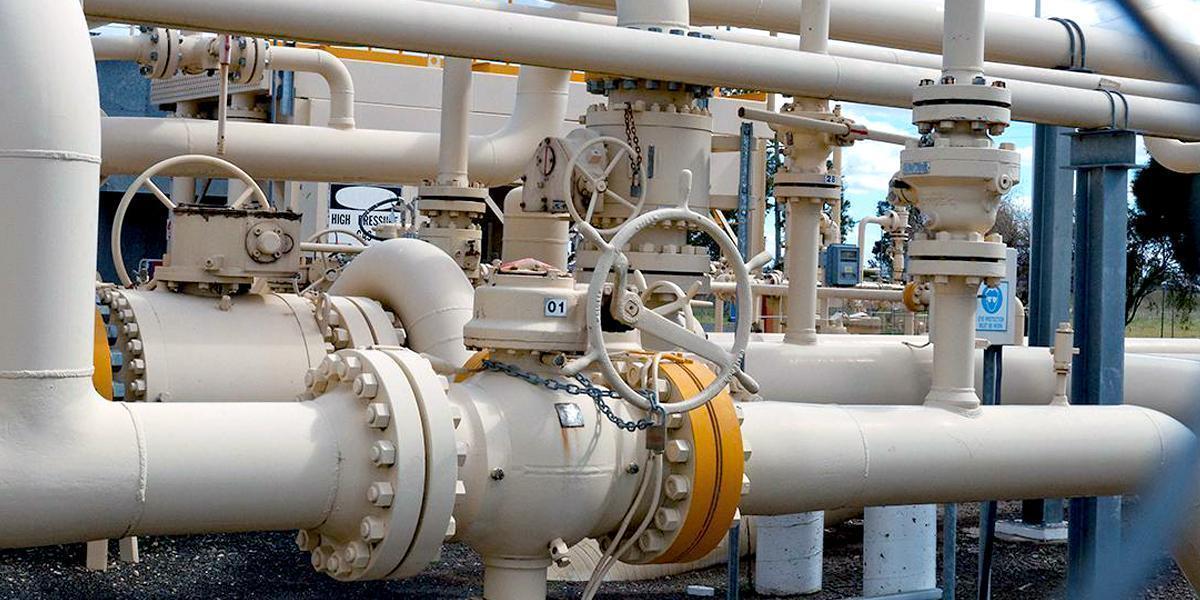 Massachusetts environmental officials allowed Spectra Energy to quietly review and edit a draft approval of an air pollution permit the state plans to grant the company for its Atlantic Bridge gas project.

According to emails obtained by DeSmog through an open records request, this privilege of reviewing and editing the draft approval was granted exclusively to Spectra and not to the general public.

As part of the project, a planned expansion of Spectra’s Algonquin pipeline through the northeast U.S., the company intends to build a new gas compressor station in Weymouth, Massachusetts. In February, Spectra was officially acquired by Canadian energy giant, Enbridge.

Since the compressor station will emit various pollutants, it requires environmental permits from state authorities. Spectra submitted an air quality application to the Massachusetts Department of Environmental Protection (DEP) in October 2015.

Emails show that within a few months, state officials had already drafted a preliminary permit or “plan approval,” of the application.

Then, in February 2016, the DEP’s Permitting Chief for the Southeast Region, Thomas Cushing, sent the draft for editing to David Cotter of Trinity Consultants, Spectra’s air pollution contractor in the project. Cushing wrote, “David, [A]s discussed, I attached a rough draft of the Algonquin approval for your review and comment.”

At that point, the draft was already written on the DEP’s official letterhead and addressed to Spectra’s Houston headquarters.

“Thank you for offering us the opportunity to provide comment on the preliminary draft of the Weymouth permit,” Cotter wrote to DEP’s Cushing. “Based on your responses to our recommended edits and changes the next version of the draft permit will be forwarded to Spectra for review. We look forward to working with you as we move forward to the final permit.”

Cushing wrote back to Cotter, saying: “I took a quick read and can accept most changes, but some I can’t. Can I call Friday and discuss?”

Early Draft “Will Not Be Provided to the Public”

In late April Cotter provided an update to Kate Brown, Spectra’s consulting scientist in the project, saying that Cushing will send soon the draft for Spectra’s review and comment. “Note that this is a client review copy and will not be provided to the public,” Cotter assured Brown.

From an email between Spectra consultant David Cotter and Spectra’s consulting scientist, Kate Brown, indicating the company’s exclusivity in editing the draft permit.

On June 17, 2016, DEP‘s Cushing finally sent the draft approval to Brown and Ralph Child, an attorney for Mintz Levin, a firm providing legal and permitting services to Spectra in the project. “Please provide comment as appropriate,” Cushing wrote. “Feel free to call me to discuss.”

Brown sent Spectra’s edits on the document back to Cushing in December, writing: “Hi Tom, [A]ttached is the draft Weymouth Compressor Station plan approval, incorporating language as discussed in our meeting last week.” As Cotter had done previously, Brown changed and deleted text, and inserted comments.

Cushing allowed Spectra one more round of edits in January this year. Spectra’s Brown wrote to him on Jan. 13: “Hi Tom—Attached is the draft Weymouth Compressor Station plan approval, including all Algonquin comments on the plan approval, to date, and incorporating the additional information you requested when we last spoke on 12/29/16.”

Cushing also asked Spectra to resubmit a modified application for the permit.

What the Public Didn’t See in the Draft Permit

On March 30 this year, the DEP published on its website the draft plan approval, addressed to Spectra’s corporate vice president of field operation. Due to the contentious nature of the project, the DEP allowed for a month-long public comment period on the draft before deciding on a final permit.

Comparing Cushing’s original draft approval document to the Spectra-revised and final one reveals the DEP had accepted many of the company’s edits. For example, Spectra increased the threshold for what will be considered a leak from a pipe seal, from Cushing’s original 2,000 parts per million by volume (ppmv) to 10,000 ppmv.

Spectra also removed from the original draft a requirement for the station’s initial compliance testing for sulfur dioxide and PM10, which refers to small particulate matter. Both were edited out of the draft approval published online.

On the top, from DEP’s original draft approval of the Weymouth compressor pollution permit. Below that, the draft with edits by Spectra Energy.

Following the publication of the draft approval, the DEP received many public comments in opposition to the draft permit. These include a letter by 13 Massachusetts lawmakers who cite various health and safety hazards to the many residents living close to the station, as well as the project’s contradiction to the state’s goals of reducing greenhouse gas emissions.

Spectra apparently also benefitted from the constant phone communication with Cushing, the state official. Emails show that Cushing originally planned to include the station’s separator vessel and condensate storage tanks as individual emission units subject to the state’s pollution standards.

But following Spectra’s request to include these as fugitive emissions exempt from individual emission standards, Cushing seems to have changed his mind.

“Tom was fine with us wanting to include the tanks as fugitives and asked that we send him an email containing a description on how the tanks operate along with our reasoning on why they should be included as fugitives so that he could review,” Cotter reported to Spectra in April 2016.

These revelations come shortly after Massachusetts Secretary of Energy and Environmental Affairs Matthew Beaton promised to assess Spectra’s pending state permits on their merits and “not in any predetermined way.”

Yet DeSmog recently revealed the cozy relationship the company’s lobbyists in the state had forged in the past two years with its top environmental decision makers, particularly Beaton and his undersecretary, Ned Bartlett. Another of Spectra’s lobbyists, ML Strategies, the lobbying arm of law firm Mintz Levin, has connections to Massachusetts Gov. Charlie Baker.

DeSmog reached out to but did not receive responses from Spectra Energy, Massachusetts DEP and Thomas Cushing.