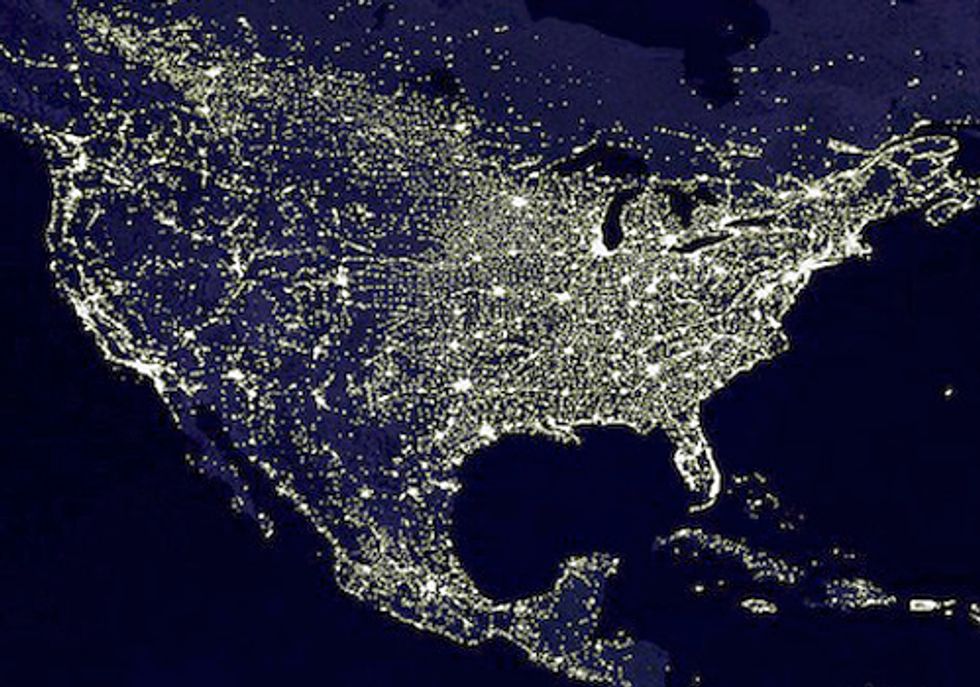 The Center for Green Schools at the U.S. Green Building Council (USGBC), through its USGBC Students Program and in partnership with Lucid, Alliance to Save Energy and the National Wildlife Federation, is pleased to announce the results of the 2012 Campus Conservation Nationals (CCN) competition. This year, nearly a quarter-million students at 100 colleges and universities across the U.S. collectively saved 1,739,046 kilowatt-hours of energy, equivalent to 2.6 million lbs of CO2 and $157,925 in savings—effectively removing 151 U.S. homes off the grid for a year. This year’s results surpassed the original competition savings goal of one gigawatt-hour of electricity. Students also saved 1,554,814 gallons of water, equivalent to 10,300 shower hours.

From Feb. 6 through April 23, 2012, students competed to achieve the greatest reductions in their residence halls over a three-week period, with savings from each campus contributing to a collective national challenge goal. Students organized peers through direct action in their residence halls, and extensively utilized social media to motivate and encourage sustainable behaviors, proving that occupants play a critical role in greening their buildings. By making commitments to turn off unused electronics, take shorter showers, use the stairs instead of the elevator, and other simple tactics, students across the country demonstrated how individual actions make a difference in the way our buildings consume electricity and water.

“When you see a mobilization this large to actively reduce energy consumption and promote sustainability, it’s clear that students are tired of waiting around for decision makers to address the issues at hand,” said Pat Lane, USGBC Students program lead at the Center for Green Schools. “The individuals we work with through USGBC Students are eager to put in the hard work it takes to see real change set in. The 1.74 gigawatts saved is just the beginning, as our students work to leave lasting sustainable legacies on their campuses and take those experiences into the job market."

Participating schools used Lucid’s Building Dashboard to compare performance, share winning strategies and track standings among the leading schools and buildings. With generous support from United Technologies Corp., founding sponsor of the Center for Green Schools at USGBC, and Sloan, CCN gave students and staff an opportunity to organize and make immediate and lasting impacts on a school’s carbon emissions and campus culture. Additionally, CCN awarded 2,000 renewable energy credits from Sterling Planet, a VirtuWatt energy platform from Constellation Energy, a certificate from Carbonfund.org recognizing their campus' contribution to offsetting 2.6 million pounds of CO2, and a free Building Dashboard from Lucid.

"During Campus Conservation Nationals 2012, hundreds of thousands of students took action to reduce electricity and water consumption in their buildings,” said Andrew deCoriolis, director of engagement at Lucid. “The success of CCN demonstrates the tremendous collective impact that individual actions can have for reducing resource consumption and fostering a broader culture of conservation on campuses.”

To learn more about the results of the competition, click here.