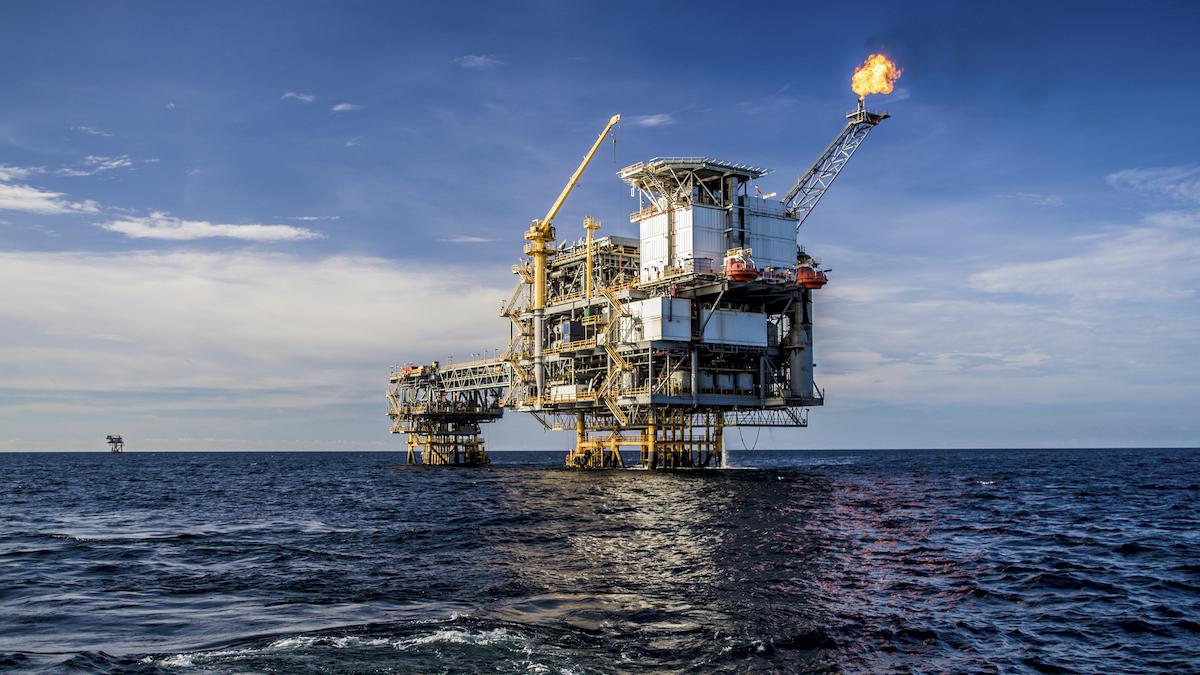 For the first time, researchers have identified 100 transnational corporations that take home the majority of profits from the ocean’s economy.

Referred to as the “Ocean 100,” the corporations accounted for 60 percent of .9 trillion generated from core industries in the ocean economy in 2018 alone, according to an article by the Duke Nicholas Institute. The research was published Wednesday in the journal Science Advances by researchers at Duke University and the Stockholm Resilience Centre at Stockholm University.

If the group were a country, it would be the 16th-largest economy in the world, researchers found. Out of the eight industries examined, offshore drilling generated the most revenue.

“Now that we know who some of the biggest beneficiaries from the ocean economy are, this can help improve transparency relating to sustainability and ocean stewardship,” the lead author John Virdin, director of the Ocean and Coastal Policy Program at Duke’s Nicholas Institute for Environmental Policy Solutions, said in an article by the Duke Nicholas Institute. Some of the identified corporations included Saudi Aramco and Brazil’s Petrobras, Reuters reported.

More than three billion people depend on the ocean for their livelihoods, according to a report by the OECD. Yet across eight industries studied, including offshore drilling, seafood production and processing and cruise tourism, researchers found that just 10 companies in each of the industries generated 45 percent of the industry’s revenue.

“The fact that these companies are headquartered in a small number of countries also illustrates that concerted actions by some governments,could rapidly change how the private sector interacts with the ocean,” co-author Henrik Österblom, science director at the Stockholm Resilience Centre, said in the article by the Duke Nicholas Institute.

Due to overfishing, pollution and climate change, the ocean is becoming increasingly threatened, the OECD reported. This has degraded the ocean’s fish stocks, habitats, ecosystems and biodiversity.

In response, the international community adopted the 2030 Agenda for Sustainable Development in 2015, which for the first time sought to “conserve and sustainably use the oceans, seas and marine resources for sustainable development.”

But such agreements overlook the ocean’s potential to mitigate climate change, Janis Searles Jones, the Ocean’s Conservancy CEO wrote in a Nature article. “We need greater ambition to give the ocean a fighting chance,” she added.

The researchers’ identification could help environmental groups like the Ocean Conservancy pressure corporations into adopting sustainability goals that include climate mitigation strategies.

“Senior executives of these few, but large companies, are in a unique position to exercise global leadership in sustainability,” Virdin added.

In 2015, Österblom and his colleagues published a paper that analogized transnational corporations to keystone species, according to the article by the Duke Nicholas Institute. They noted both have a major impact on how ecosystems function and disproportionate power to determine how other species in the ecosystem operate.

“Just knowing who they are is the first step in getting them involved in what needs to be done,” Österblom noted in Reuters.

But depending on corporations to adopt sustainable practices may not be enough to reach international sustainability goals.

“In 2018, Chevron announced it would invest 0 million that year in lowering emissions through its new Future Energy Fund,” Michael O’Leary and Warren Valdmanis wrote on Vox on holding companies accountable to their climate commitments. That same year, Chevron invested billion in oil and gas.

“For those who put their faith in corporate social responsibility (CSR) as a panacea for our ailing society, we have the unfortunate reality: This kind of allocation of efforts is not uncommon. Superficial public commitments on issues like sustainability and diversity are much easier for companies than substantive action,” they added.

Oceans will play an increasingly critical role in the global economy, the researchers note. Whether pressuring the ocean’s major actors to adopt sustainable practices will translate into tangible corporate responsibility will reveal itself sooner or later.