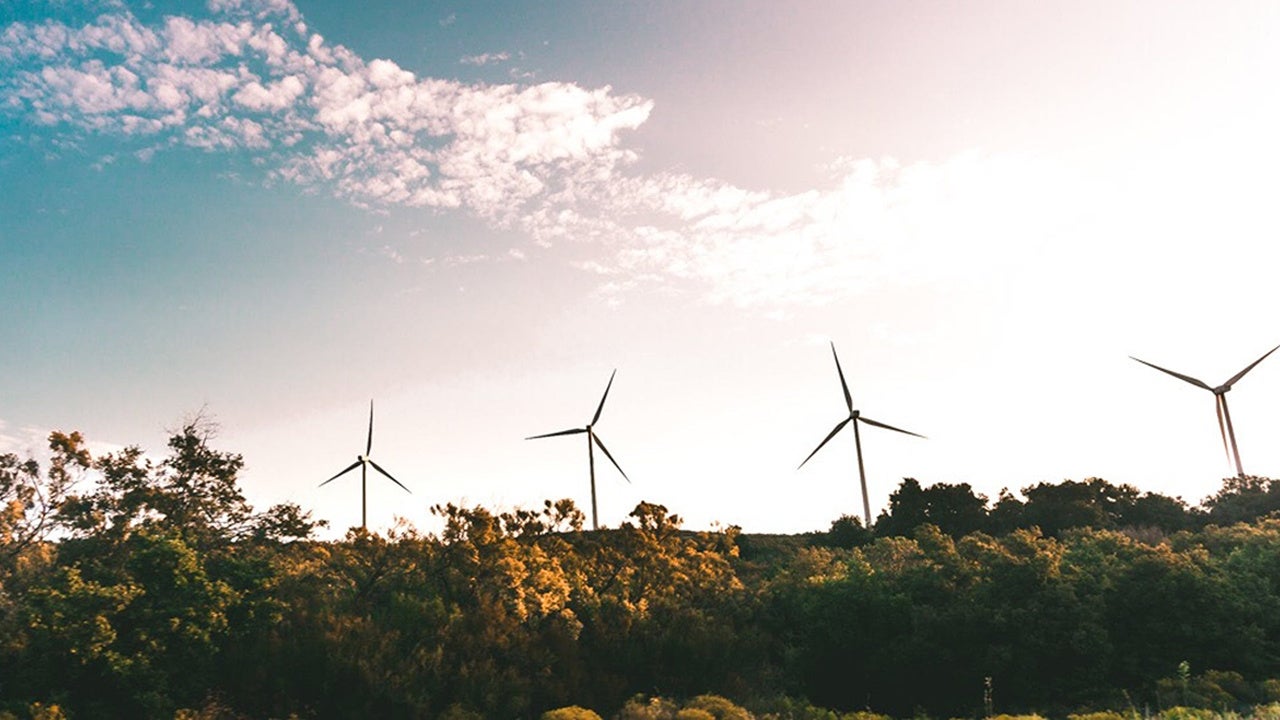 How Does It Work

The first step to achieving a community choice aggregation program is ensuring that the proper legislation is in place at the state-level. Several U.S. states have passed legislation that allows local municipalities to enact CCA programs, including California, Illinois, Rhode Island, New York, Massachusetts, Ohio and New Jersey.

This legislation removes the regulations around who controls the electric utilities in a certain region and allows for a local municipality to procure power independently. If a municipality chooses to enact a program under these laws, consumers within a CCAs control are given the option to participate, typically through an opt-out model, where the default is enrollment. While customers can choose to stick with the existing utility option, CCAs often provide an appealing competitive rate and more renewable options.

Municipalities are choosing to take on this new role in order to provide a benefit to their residents. With CCAs, local governments are able to go directly to the power providers, and negotiate contracts on behalf of their customers — residents and businesses. Since they are negotiating these contracts on behalf of a large aggregate of customers, the municipality has more negotiating power to reduce the purchasing price from the supplier and reduce rates to their customers, all while demanding a higher renewable energy mix.

CCAs are not only providing lower costs and more renewable choices, but they also:

As more states begin passing legislation to allow CCAs to be formed by municipalities, several cities and counties are setting the example for how these programs can be successfully managed.

Marin Clean Energy (MCE) launched in 2010 as California’s first CCA program, following the passage of Assembly Bill 117, which gave communities the ability to purchase power on behalf of residents and businesses.

Marin County joined with three neighboring counties, as well as several other unincorporated regions and cities in the greater Bay area, to create MCE. Through this program, customers can choose between 60 percent renewable, 100 percent California-based renewable, or 100 percent locally sourced solar electricity portfolios.

MCE reports that from 2010 to 2018, they’ve eliminated over 340,000 metric tons of carbon emission while helping cities and counties achieve their greenhouse gas emissions reduction goals. MCE serves more than 255,000 customers across 34 communities around the Bay Area.

In early March 2020, the City of Albany voted to create a CCA program to provide a competitive electricity rate with renewables to its residents.

By partnering with Municipal Electric and Gas Alliance (MEGA) and 13 other municipalities, Albany will offer an alternative utility provider to residents than the existing utility. Residents within the city’s jurisdiction will automatically be enrolled in this program unless they choose to opt-out. Albany’s CCA program features structure that allows residents to choose the percentage of renewables in their energy portfolio and will help facilitate Albany’s transition to 100 percent renewable electricity.

The towns of Melrose and Brookline have shown that CCA programs can also be successful in Massachusetts. The CCA program in Melrose has been providing the town with 5 percent renewable electricity since 2016. This program, one of the first for the state, relies primarily on wind projects in Massachusetts and Rhode Island to procure this electricity and provide it to customers though the CCA program.

The program has been widely supported due to its success stabilizing electricity rates, while providing a cleaner option.

Brookline Green Energy provides four choices for its customers with different amounts of additional renewable energy, ranging from zero percent to 100 percent. This is currently the largest amount of renewable energy provided by any utility in the state.

Additionally, Brookline Green Energy is committed to providing competitive prices by fixing its electricity costs through 2022, at which time they’ll re-leverage their aggregate purchasing power to negotiate a new contract with electricity providers. This program is expected to reduce the town’s overall carbon emissions by over 8 percent, a huge step toward reaching its goal of being carbon neutral by 2050.

Want your county to lead the way in fighting the climate crisis? Through asking your county to join the County Climate Coalition campaign, your county can join a growing coalition of counties across the nation dedicated to taking local climate action.

Join your local Climate Reality chapter to get involved in promoting innovative solutions to the climate crisis, including community choice aggregation, in your own community. You and your chapter can learn the best ways to urge your own county’s elected officials to take regional action to reduce greenhouse gas emissions. Learn more now.

Across the country, everyday Americans are joining Climate Reality chapters and working together for practical climate solutions in communities from sea to shining sea.

These friends, neighbors, and colleagues are bringing clean energy to their towns, fighting fracking developments, and so much more. Most of all, they’re making a real difference for our climate when it matters — and you can too.