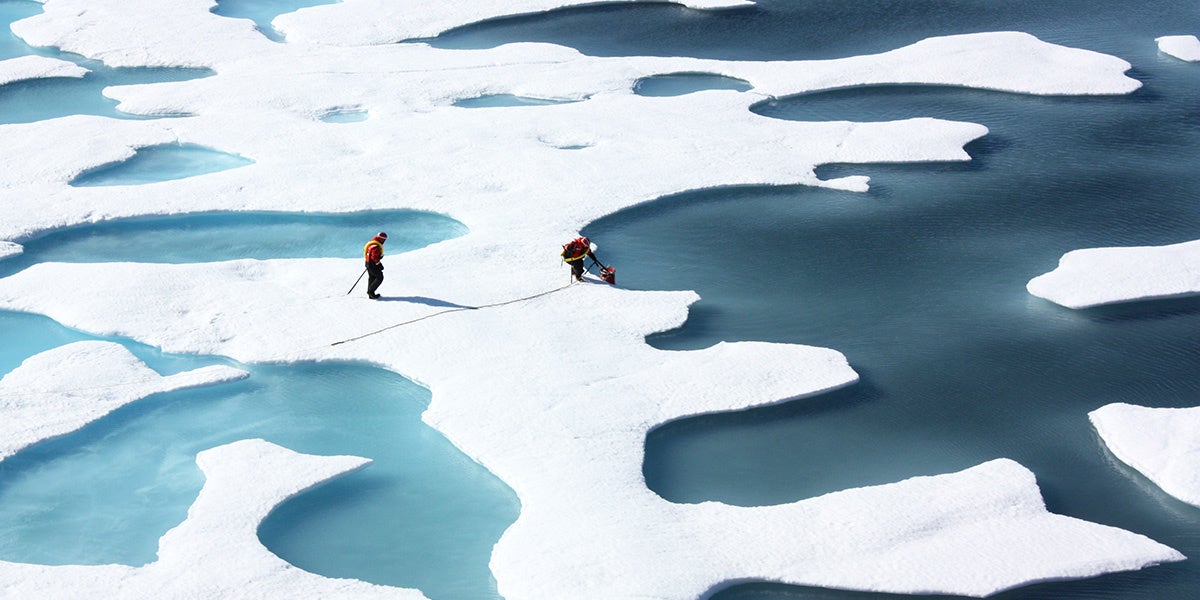 Scientific organizations from Commonwealth nations around the world have come together for the first time to urge governments to act on climate change.

The “Consensus Statement on Climate Change“—issued Monday ahead of next month’s Commonwealth Heads of Government Meeting in the United Kingdom—is an unprecedented plea signed by the heads of 22 national academies and scientific societies that represent tens of thousands of scientists in Australia, India, Canada, New Zealand, Bangladesh, South Africa, the UK, Pakistan and more.

“The world’s climate is changing, and the impacts are already being observed. Changing agricultural conditions, ocean warming and acidification, rising sea levels, and increased frequency and intensity of many extreme weather events are impacting infrastructure, environmental assets and human health,” the statement reads.

#ICYMI Today 22 national academies and societies of science across the Commonwealth have released a consensus statement for #climateactionhttps://t.co/L58KRo92fD pic.twitter.com/oPlACfoLgp

The scientists call on governments to limit warming to below 2°C above pre-industrial levels, a target established by the landmark Paris climate agreement.

“Meeting this target will require achieving net-zero global greenhouse gas emissions in the second half of the century followed by active decarbonization of the atmosphere,” the letter states.

Failure to meet this target could result in global catastrophe, the experts warn.

“Even if all countries meet their current commitments to greenhouse gas emission reductions, a global temperature rise of more than 3°C above pre-industrial levels is projected by 2100 according to current data,” they write. “This would lead to profound impacts affecting billions of people throughout the world.”

“This challenge needs to be addressed now, and the efforts required will bring enduring social, environmental and economic benefits and opportunities.”

The academies of the Commonwealth says it is prepared to provide active support and sound scientific advice to governments on issues relating to climate change.

Oxford geoscientist Alex Halliday, the vice president of The Royal Society of London, talks about the joint statement in the video below: