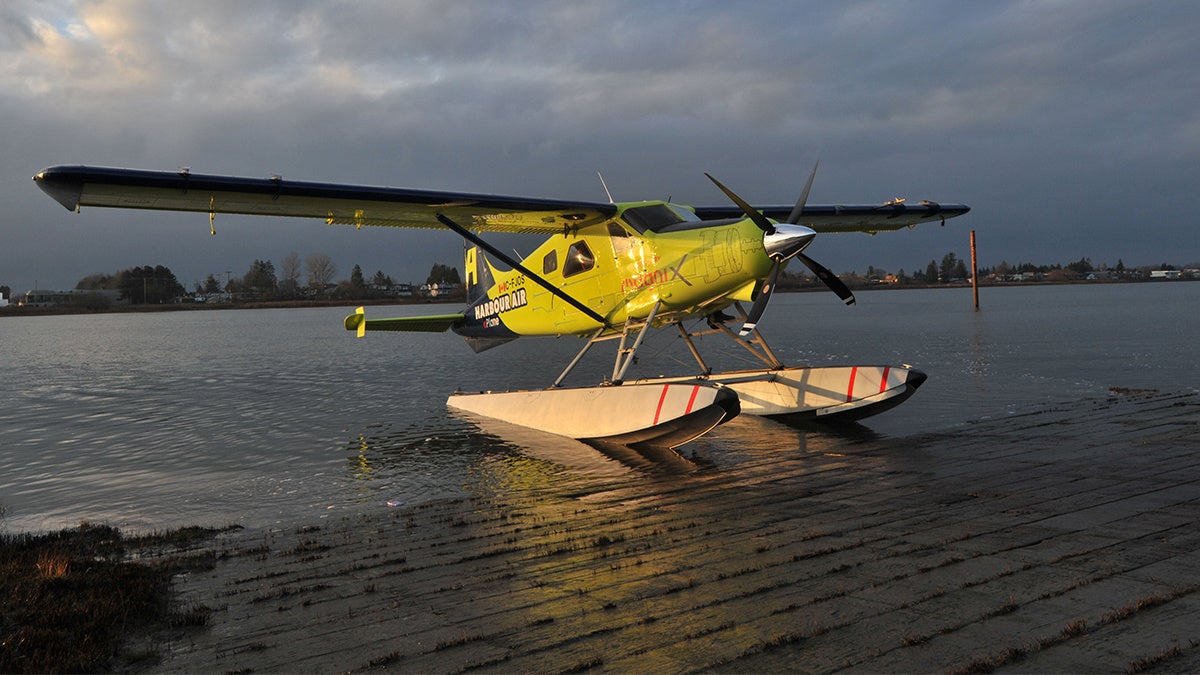 A Canadian seaplane operator on Tuesday successfully test flew the world’s first all-electric commercial aircraft, in a three-minute flight it said had launched a new era of aviation.

The yellow e-plane was piloted by Harbour Air CEO and founder Greg McDougall.

“Today, we made history,” McDougall said in a statement.

Ganzarski said that in addition to zero emissions, e-planes are low-cost and will allow savings on fuel.

Harbour Air plans to electrify its entire fleet of more than 40 aircraft.

But first, the e-plane has to begin a two-year certification and approval process for the propulsion system and the retrofitting of aircraft, the companies said in a statement.

One limitation is that an aircraft like that one flown Tuesday can only fly 100 miles (160 kilometers) on lithium battery power, said Ganzarski.

However, that range is sufficient for most short-haul flights run by Harbour Air.

Several other companies are also working on electric planes, including Boeing and Airbus.