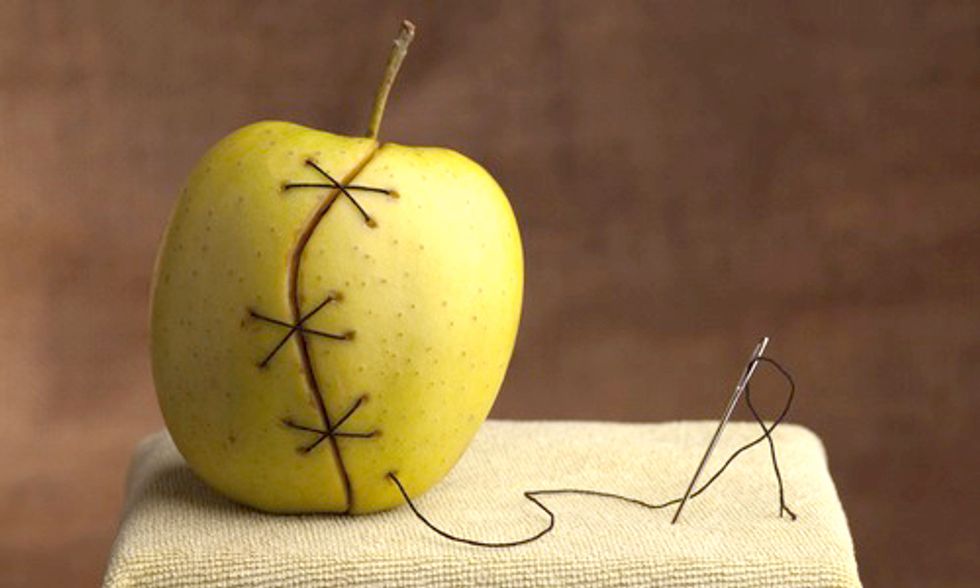 The deadline is looming for the public to comment on an application pending before the U.S. Department of Agriculture (USDA) for the first genetically modified apple engineered not to brown when sliced.

The comment period for the genetically modified organism (GMO), called the Arctic apple, is open until Dec. 9. The public can submit comments online, as well as see the Federal Register notice with links to the supporting documents.

Until now, most GMOs have been engineered to withstand pesticides or insects. Some organic proponents are questioning why the genetic modification is necessary, as it only serves a cosmetic need and could mask overripe or bruised apples.

Fast-food giant McDonald’s and leading baby food manufacturer Gerber already have confirmed they do not plan to sell or use the Arctic apple.

These food companies join major apple growing associations, including the U.S. Apple Association, the Northwest Horticultural Council (which represents Washington apple growers, producers of more than 60 percent of the apples in the U.S.), British Columbia Fruit Growers Association and other grower groups. They disapprove of the Arctic apple because of the negative impact the fruit could have on farmers growing organic and non-GMO apples and the apple industry as a whole.

The growers fear the GMO apples will contaminate their farms and, as a result, cause them to lose their organic certification, putting them in financial peril and decreasing the amount of organic apples in the marketplace.

The USDA recently posted its Environmental Assessment and Plant Pest Risk Assessment, which did not acknowledge the threat the Arctic apples represents to organic apple farmers. These assessments also do not examine the long-term effects of the GMO apples on the environment and population, although the developers of the apples claim they have 10 years of field studies that show no negative effects.

A second comment period is now open for people to discuss these Assessment Reports. The first comment period closed on Sept. 11 and received 1,975 comments, mostly negative, according to California Certified Organic Farmers (CCOF). Few of the comments were from growers or people with more specific knowledge of the biology of an apple orchard.

CCOF and other organizations such as the Organic Consumers Association are urging people who are concerned about GMOs to submit comments to the USDA. CCOF offers these bullet points to use in comments:

“New unlabeled, risky GMOs could enter the produce aisles and meat counters at our grocery stores in the near future," said Lisa Archer, director of the Food & Technology Program at Friends of the Earth. "That’s why it’s so important to win labeling now and put in place rigorous health and safety standards for genetically engineered foods.”