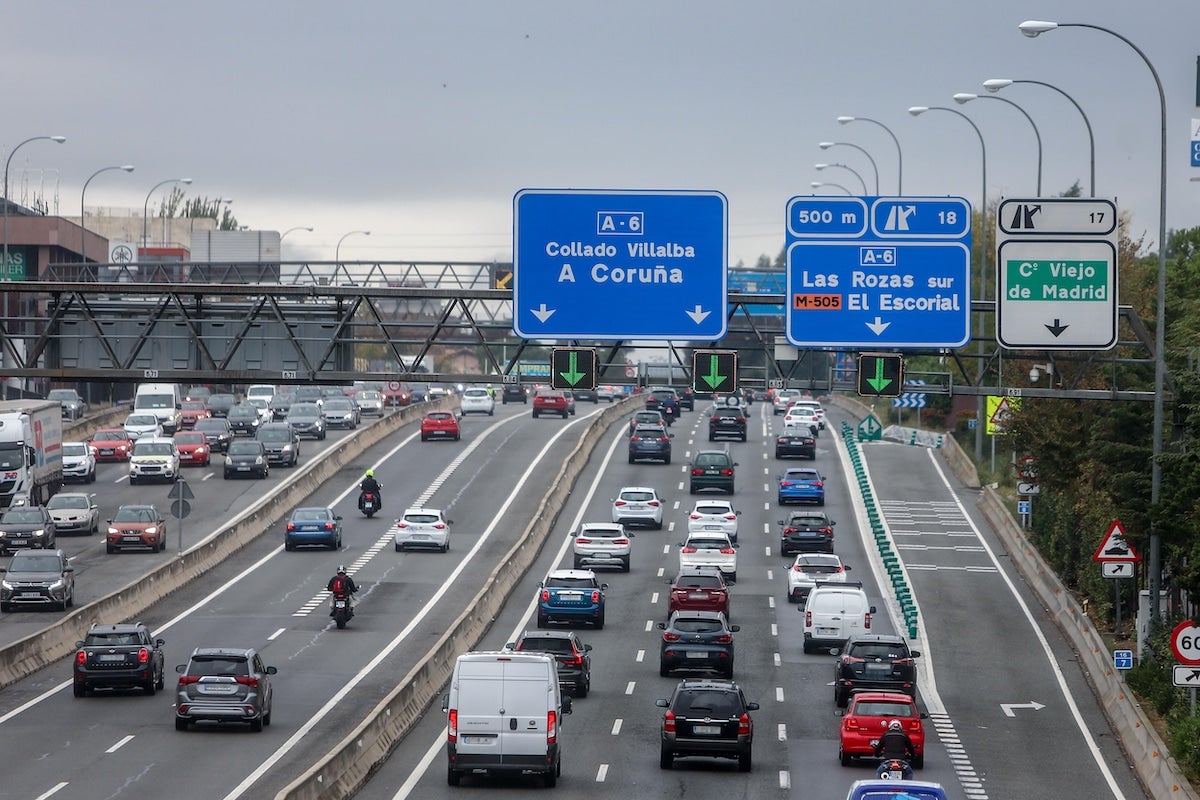 The European Union has come to an agreement deal to ban sales of new combustion engine cars and vans that run on gasoline and diesel fuels by 2035. The deal is part of the EU’s “Fit for 55” package that is meant to reduce greenhouse gas emissions 55% by 2030.

“Closing a first deal on a proposal from the ‘Fit for 55’ package is a strong signal that the EU is determined to make progress towards climate neutrality and the green transition,” Anna Hubáčková, Czech minister of environment, said in a statement. “Zero-emission mobility will be a building block for slowing down climate change that can create severe disruptions in many sectors of our society, including environment, migration, food security and the economy.”

Additionally, the deal will establish a common methodology for member states that will assess the full life cycle of emissions on cars and vans in the EU market as well as the fuels and energy they consume. This methodology will allow manufacturers to report life cycle emissions of new vehicles to the EU Commission, but only on a voluntary basis.

According to the EU, cars and vans make up 15% of total EU carbon emissions. It said that transitioning to 55% fewer emissions, and ultimately 100% zero emissions, will lead to better air quality, improved public health, more affordable electric vehicles and more development and manufacturing jobs.

There are some challenges to the deal, though. For one, the EU does not offer evenly distributed charging stations, The Associated Press reported, and may have too few to support the expected rapid increase in electrical vehicle use in the coming years.

The announcement was made to show “that the EU is serious about adopting concrete laws to reach the more ambitious targets set out in the EU Climate Law” ahead of the UN COP27 Climate Change Conference in November. A new UN Environment Programme report found that the world is already on track to reach 2.4°C to 2.6°C of warming by 2100 and that countries may only be able to limit global warming to 1.5°C with immediate, large-scale separation from fossil fuels to cut emissions at least 45%.

Greenpeace criticized the ban, saying it will take effect too late to keep global warming at 1.5°C.

“The EU is taking the scenic route, and that route ends in disaster. A European 2035 phase-out of fossil fuel-burning cars is not quick enough: new cars with internal combustion engines should be banned by 2028 at the latest,” Lorelei Limousin, Greenpeace EU transport campaigner, said in a statement. “The announcement is a perfect example of where politicians can bask in a feel-good headline that masks the reality of their repeated failures to act on climate. The UN has just confirmed that the climate crisis will spiral out of control unless governments take rapid and decisive action, including a shift to cleaner modes of transport.”

The EU announced the deal agreement on Thursday, October 27, but the European Parliament and member states will need to formally approve of the deal before the ban can take effect.

‘Cleaner Air Is Coming’ as London Expands Vehicle Pollution Fee to Entire Metro Area
By Brett Wilkins
By Common Dreams
Dreaming of Beachfront Real Estate? Much of Florida’s Coast Is at Risk of Storm Erosion
By Zhong-Ren Peng
By The Conversation
Carbon Emissions Labeling on Menus Can Help Reduce Diners’ Carbon Footprints
Earlier this year, the UK began requiring cafés and restaurants
By Cristen Hemingway Jaynes