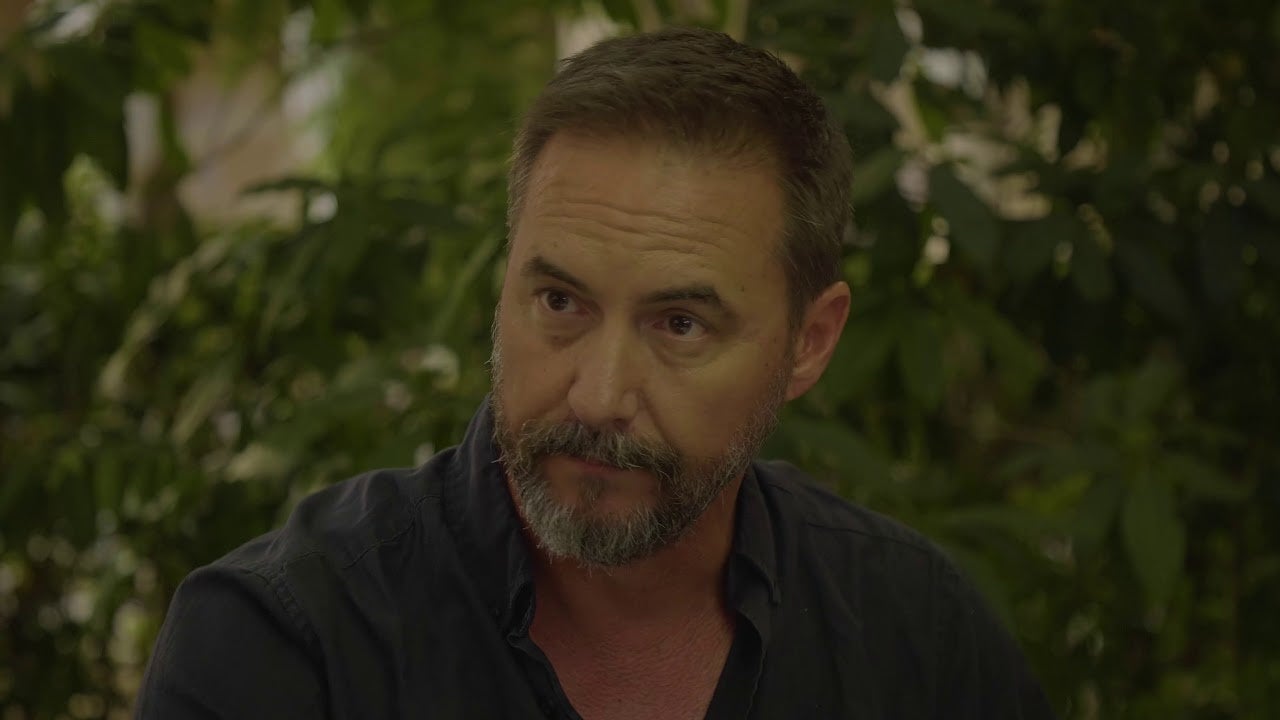 After examining more than 40 common climate change myths pushed by those who are hell-bent on discrediting scientific conclusions about the global crisis, three researchers teamed up to create a six-step critical thinking tool that helps people combat misinformation by “neutralizing” the lies.

“We offer a strategy based on critical thinking methods to analyze and detect poor reasoning within denialist claims,” the paper explains. “This strategy includes detailing argument structure, determining the truth of the premises, and checking for validity, hidden premises, or ambiguous language.”

While the researchers mapped out the steps in a flow chart, Dana Nuccitelli at the Guardian included examples in his outline of the six-step process:

Step 1: Identify the claim being made. For example, the most popular contrarian argument: “Earth’s climate has changed naturally in the past, so current climate change is natural.”

Step 2: Construct the argument by identifying the premises leading to that conclusion. In this case, the first premise is that Earth’s climate has changed in the past through natural processes, and the second premise is that the climate is currently changing. So far, so good.

Step 6: If the argument hasn’t yet been ruled out, determine the truth of its premises. For example, the argument that “if something was the cause in the past, it will be the cause in the future” is invalid if the effect has multiple plausible causes or mechanisms (as with climate change). In our example, this is where the myth most obviously falls apart (although it had already failed in Step 4).

The paper notes that “social media presents one potent option” for deploying their strategy, as does the classroom. Acknowledging “there is in general a dearth of misconception-based learning resources for educators”—particularly when it comes to climate education—the paper emphasizes “this research is designed to act as a building block for developing educational material that teaches critical thinking through the examination of misinformation and evaluation of arguments.”

“This approach is practical, achievable, and potentially impactful in both the short-term (e.g., in social media applications) and long-term (incorporating this kind of content into curriculum),” Cook, the lead author, told the Guardian. “Misinformation needs short, sharp, immediate inoculation. Our paper provides a blueprint into how to write these inoculations.”