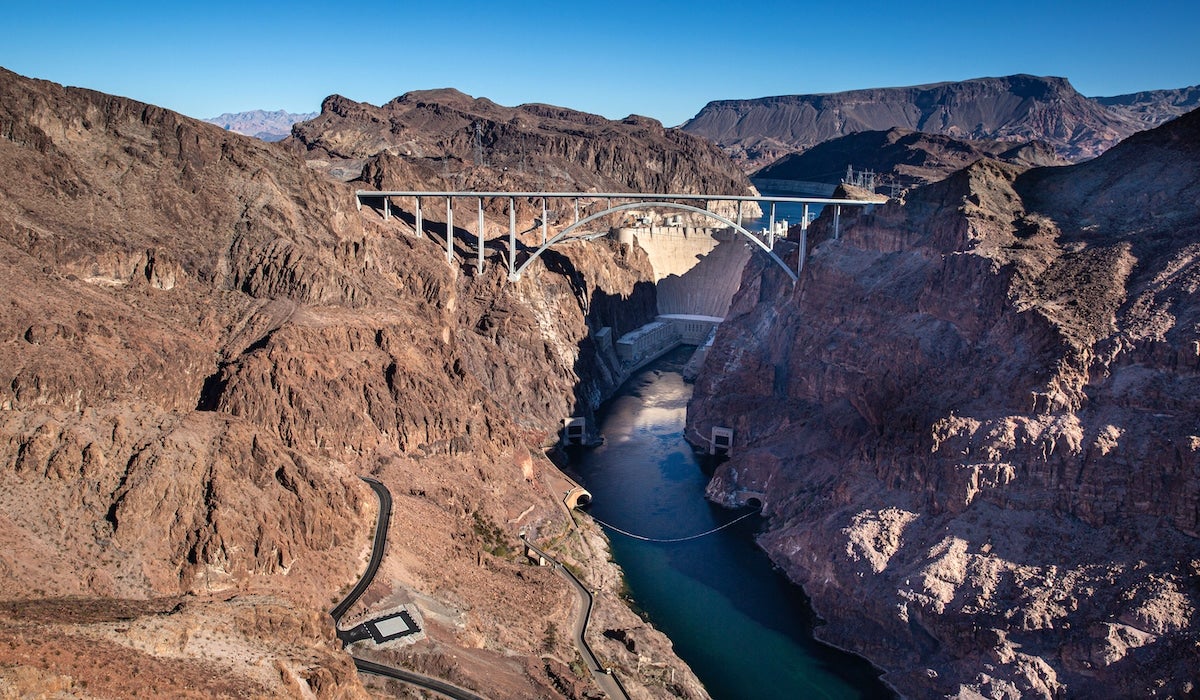 Water is the lifeblood of existence and rivers are the veins that carry it, connecting organisms, minerals and species across the globe. Rivers provide habitat, help drain rainwater, replenish groundwater, instill in us a feeling of ancient connectedness to our planet and are the source of drinking water for two-thirds of U.S. residents.

American Rivers, a nonprofit conservation organization, has put together a list of the top rivers it considers the most endangered in the U.S., and the Colorado River — called the Grand River until 1921 and responsible for carving out the Grand Canyon — was named the most endangered. The Colorado River provides irrigation for five million acres of land used for farming and ranching, and drinking water to more than 40 million inhabitants in seven Southwestern States and northern parts of Mexico.

Water management of the Colorado River is outdated, and the historic overallocation of the amount of water the river has to offer, coupled with increasing temperatures and drought due to the climate crisis, has made the situation worse.

“This is a river in crisis because of climate change,” director of the American Rivers Colorado Basin programs Matt Rice said, as CNN reported. “This is not the same river it was two years ago, three years ago or five years ago. We need to learn to live with the river that we have, and we need to implement solutions to allow us to do so.”

A water shortage on the Colorado River was declared by the federal government last year, which caused mandatory water use reductions.

“[O]verestimations of the river’s bounty when the Colorado River Water Compact was ratified back in 1922 established a bank account destined to be permanently overdrawn. Following decades of wasteful water management policies and practices, demand on the river’s water now exceeds its supply, and storage levels at Lake Powell and Lake Mead are critically low,” the American Rivers website states.

According to the American Rivers report, the flow of the Colorado River will be reduced by an additional ten to 30 percent by 2050 due to the climate crisis, CNN reported. If it were a country, the Colorado River basin would be the world’s seventh largest economy, the report said.

The report noted that, despite the water rights that many Tribal Nations hold to water in the Colorado River, their water infrastructure is still lacking, reported The Hill.

“The seven basin states and the Biden administration must work with Tribal Nations and Mexico to act urgently,” said Rice, as The Hill reported. “Failure is simply not an option, given all that depends on a healthy Colorado River.”

Other rivers on the top ten list include Idaho’s Snake River, which originates in Wyoming and runs along the Oregon-Idaho border into Washington State; the mighty Mississippi, the second-longest river in the U.S. after the Missouri River; and the Los Angeles River, which is threatened by development and pollution, reported CNN.

“The climate crisis is really a water crisis, and ground zero for that crisis is the Colorado River Basin,” Rice said to CNN. “We are being pushed in realtime to live with the river we have, to adapt to a hotter, drier reality in the Colorado River.”