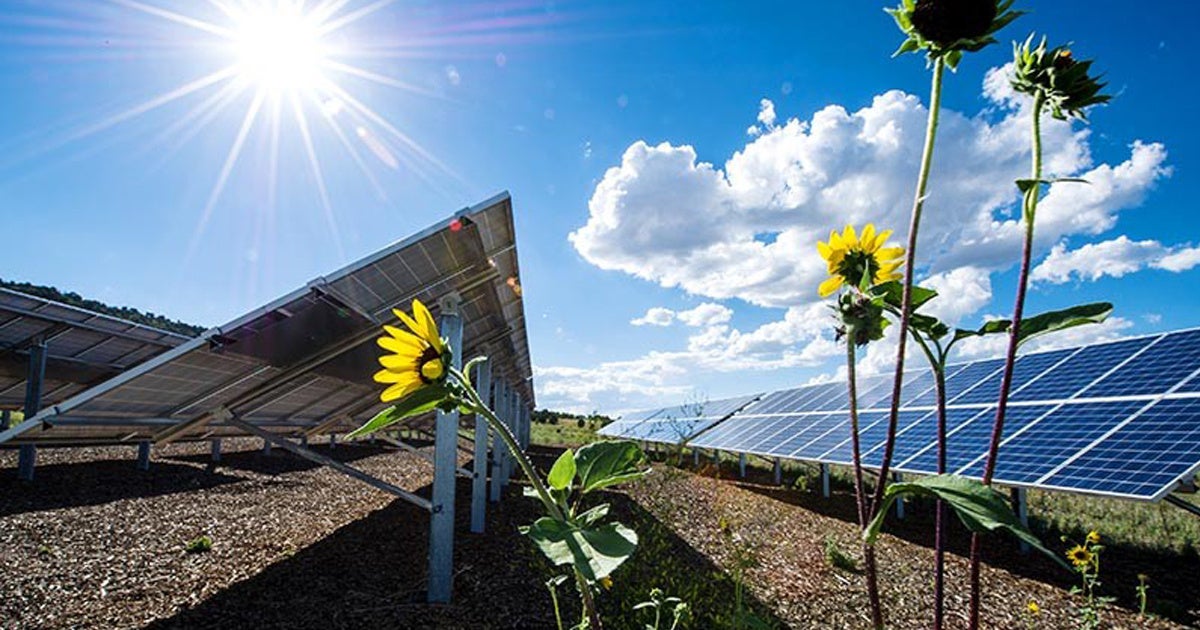 Colorado is now the 11th U.S. state to commit to the Paris climate agreement in a repudiation of the Trump administration’s decision to walk away from the deal.

The growing revolt at the state level over Trump’s climate policies reflects unwillingness among policymakers to turn away from years of work transitioning to clean energy. Colorado is a case in point. Gov. John Hickenlooper’s recent executive order committing Colorado to meeting or exceeding the greenhouse gas reduction targets set in Paris follows regulatory developments that will propel the state toward a new clean energy economy.

Colorado has long been a national leader in developing clean, renewable energy. In 2016, it was the seventh largest wind producing state and the eleventh largest solar producing state. More than 25 percent of the electricity generated by Colorado’s largest electric utility, Xcel Energy, last year came from renewable energy resources. In addition, renewables’ share of the generation mix will increase to 30 percent by 2020 under the state’s Renewable Energy Standard.

1. Wind and utility-scale solar are the cheapest resources in Colorado, today and in the future.

In May 2016, Xcel filed its long-term electric resource plan, which forecasts current and future energy prices. Xcel’s plan makes it clear that both wind and utility-scale solar are currently the cheapest resources in Colorado, and Xcel anticipates it will soon purchase significant amounts of new wind and solar to take advantage of these low renewable prices. What’s more, Xcel concluded that wind and utility-scale solar will likely remain the cheapest resources in the future, even as the current federal tax incentives are phased out.

Working with Vote Solar, Earthjustice intervened in the Colorado Public Utilities Commission proceeding regarding Xcel’s plan to ensure it evaluated solar on a level playing field with fossil fuels. Earthjustice attorneys successfully argued the plan should incorporate the social cost of carbon when Xcel calculates the costs of burning fossil fuels.

2. Distributed solar will continue to grow in Colorado through a landmark settlement agreement.

3. Decoupling will provide a new policy tool to encourage the growth of rooftop solar and energy efficiency, while maximizing benefits for low-usage and low-income customers.

4. Xcel begins construction on an additional 650 megawatts of clean energy.

Xcel recently began construction on the Rush Creek wind farm located on Colorado’s eastern plains. Rush Creek will generate 600 megawatts of electricity when it is completed in 2018. The project will be Colorado’s largest wind farm, and it will consist of 300 wind turbines that will be built in Colorado.

This recent good news from Colorado indicates that clean energy will continue to grow and prosper despite the Trump administration, even in states with a substantial fossil fuel industry. Colorado shows that while there may be dark storm clouds at the federal level, the future of clean energy is clear.