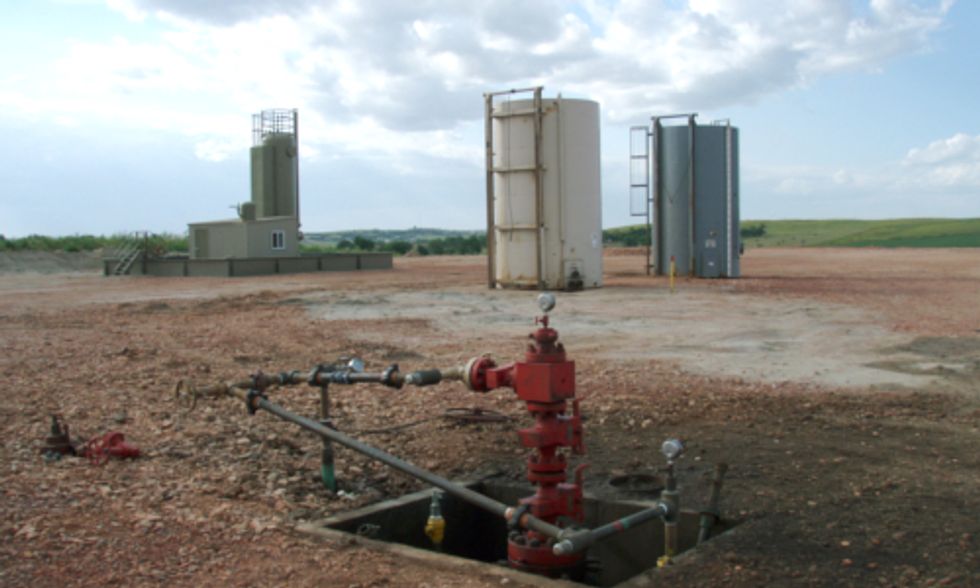 Thankfully, two earthquakes proved to be too many.

The Colorado Oil and Gas Conservation Commission (COOGC) has directed High Sierra Water Services to stop disposing wastewater into a Weld County injection well as a result of a 2.6 magnitude earthquake striking the area Monday morning, about five miles away from Greeley, CO, the Colorado Independent reported. The earthquake marked the second one in just one month.

Colorado regulators halted the operation of a wasterwater injection well after an earthquake struck the area for the second time in less than a month. Photo credit: Wikipedia Commons

High Sierra agreed to a 20-day halt after University of Colorado seismologists found evidence of low-level seismic activity near the injection site, including a 2.6-magnitude quake.

“In light of the findings of CU’s team, we think it’s important we review additional data, bring in additional expertise and closely review the history of injection at this site in order to more fully understand any potential link to seismicity and use of this disposal well,” COGCC Director Matt Lepore said.

To environmentalists, the connection between injection and earthquakes is as indisputable now as it was following the event on May 31.

"Better safe than sorry—injecting fracking wastewater has definitely caused earthquakes in other states and it could be the cause here too, so it's smart of COGCC to halt this activity," said Gary Wockner, an environmental activist based in Fort Collins, CO.

The COGCC will evaluate the baseline, historical seismic activity there, well injection rates, pressures and volumes and continue coordination with the team from Colorado University and the U.S. Geological Survey and Colorado Geological Survey. Other disposal wells in the area will also receive evaluation.

There are more than 24,000 wells in Weld County. In the past 18 months, six cities with more than 400,000 citizens have approved fracking bans or moratoriums.