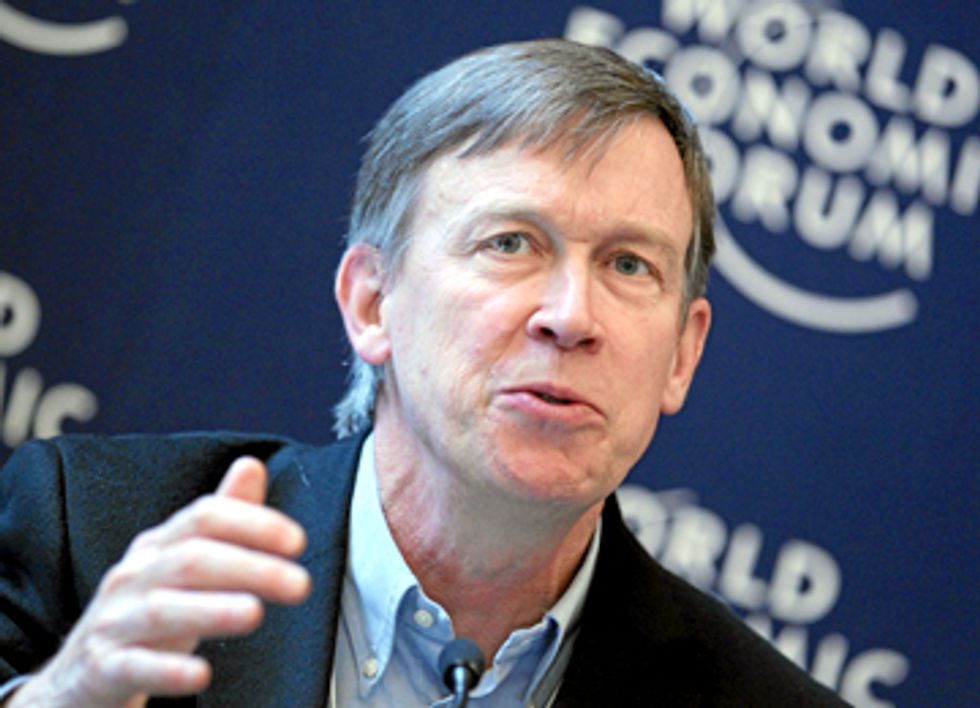 Governor Hickenlooper's state agency, the Colorado Oil and Gas Conservation Commission (COGCC), has entered another lawsuit against the City of Longmont, this time attempting to undo the democratic vote of nearly 60 percent of Longmont residents to ban fracking, according to a statement by Our Longmont, Food & Water Watch, Sierra Club and Earthworks.

The COGCC became a party plaintiff in the lawsuit on July 1 after being invited by the Colorado Oil and Gas Association (COGA) to participate in their suit against Longmont. Governor Hickenlooper has now in effect sued the citizens of Longmont twice—first to stop commonsense public safety regulations that were put in place by their city council and this most recent suit to overturn a democratic vote undertaken by the citizens to ban fracking last year.

"For the Governor and his state agency to attempt to overturn the vote of the people is unconscionable," said Kaye Fissinger from Our Longmont. "The COGCC's lawsuit is a blatant attempt to deny the citizens of Longmont their right to protect their health, safety and property from the dangerous, irresponsible practice of fracking."