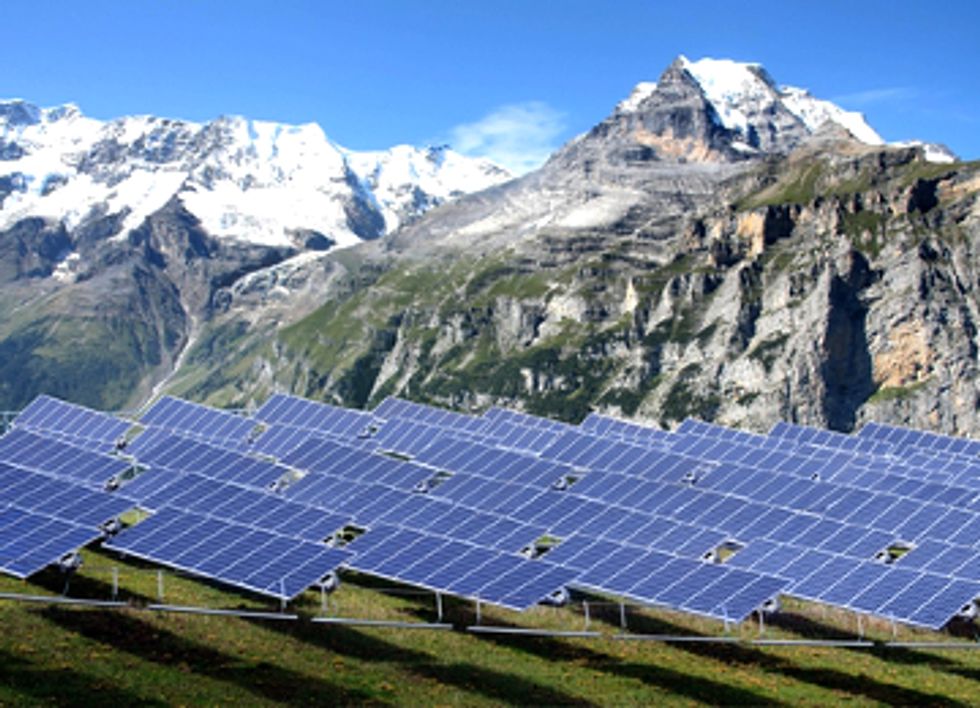 With yesterday's signature, Senate Bill 252 increases Colorado’s Renewable Energy Standard for co-operative associations that provide wholesale electricity in the state, and for large electric associations that provide service to at least 100,000 customers. The bill doubles the amount of renewable energy these utilities must provide to 20 percent (from 10 percent) by 2020, while capping cost increases at two percent. Most of Colorado already has a 30 percent standard.

The move by Gov. Hickenlooper puts Colorado back at the forefront on renewable energy and swings the momentum back in favor of clean energy nationally. The move also sends another big blow to fossil fuel interests, who invested heavily in rolling back renewable energy laws this year. So far, those efforts in the state and the ones in Montana, North Carolina and Kansas have fallen flat.

Xcel, the state’s largest utility, is already on track to provide 30 percent renewable energy and is making moves to go further. The utility recently announced it is buying an additional 550 megawatts of wind power. The move was motivated by cost savings, and will be above and beyond what is required by law.

As a result of the move by Xcel and the Governor’s signature on SB 252, Colorado will have an additional 1,000 megawatts of renewable energy, or a 40 percent increase from the current amount of installed renewable energy in the state.

The announcement pulled the rug from under fossil fuel funded opponents of SB 252 who had argued renewable energy is too expensive.

Renewable energy has already brought significant benefits to Colorado, employing nearly 10,000 Coloradans and bringing in millions in annual lease and property tax payments in rural communities, in addition to cleaning up the air and water, reducing the state's dependence on fossil fuels and fighting back against global warming.