Colorado a Model of Irresponsible Oil and Gas Development 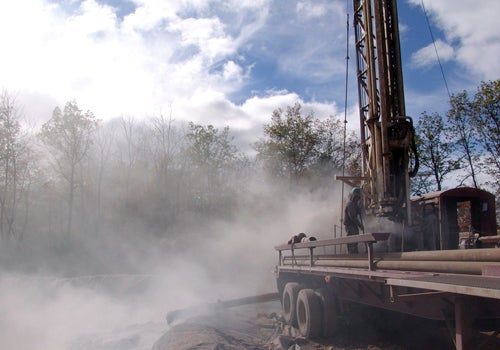 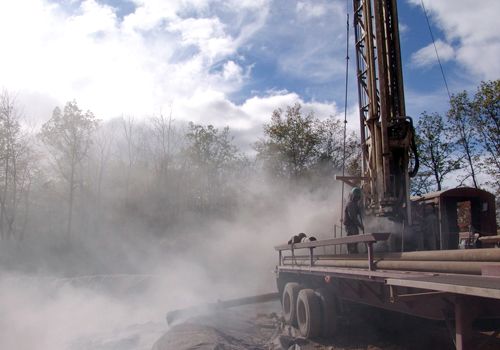 “The COGCC’s mission is to foster responsible oil and gas development by balancing drilling with protection of landowners, public health and the environment,” said Gwen Lachelt, Earthworks’ OGAP director. “Right now, the COGCC’s rules, like its mission statement, are just empty words on a page. There is no balance here,” she said.

As this report is released, the Colorado Legislature is considering whether to follow Pennsylvania in stripping local governments of the ability to regulate oil and gas development. If local control is removed, only the COGCC will regulate drilling within the state. Other legislative proposals would require counties to adopt ‘a one size fits all’ set of oil and gas regulations rather than being able to adapt to local conditions. On Colorado’s Front Range, which is experiencing a drilling boom, many local governments are considering ordinances that prohibit drilling within city limits, in part because of the state’s inadequate enforcement.

“When it comes to oil and gas drilling oversight, the Legislature should not make things worse,” said Bruce Baizel, Earthworks’ OGAP senior staff attorney. “This report shows that the COGCC does not have it covered when it comes to drilling oversight. If anything, the Legislature should consider slowing COGCC’s permitting until they get their house in order,” said Baizel.

The COGCC’s role in enforcing state regulations is particularly important because many federal environmental statutes contain special exemptions for the oil and gas industry.

The report closes with common-sense recommendations to improve COGCC enforcement of oil and gas development regulations including increasing inspection staff, standardizing and publicizing inspections, and increasing fines for violations.