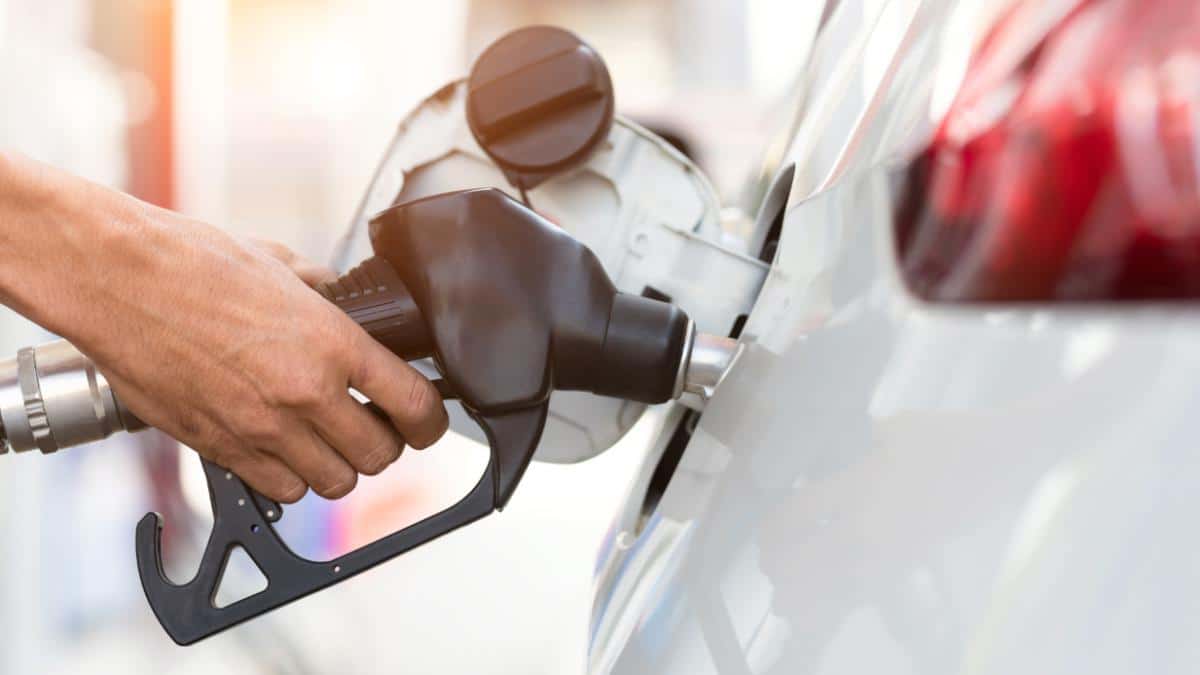 The Colonial Pipeline, described by one analysis as “the jugular of the U.S. pipeline system,” carries gasoline, diesel, and jet fuel from Texas to New Jersey and supplies fuel to much of the Southeast.

The attack and shutdown underscore the vulnerability of pipelines to cyber attacks.

The Russian criminal group DarkSide is reportedly behind the attack.

Operators of the Colonial Pipeline said they are in the process of bringing the system back online, but there was no indication of when that would happen from either company officials or outside experts.

Sustained outages could have significant impacts on fuel supplies along the East Coast.

The Department of Transportation declared a state of emergency for 17 states plus DC on Sunday to help ease fuel shortages.