‘Single-Use’ Is Collins Dictionary’s Word of the Year 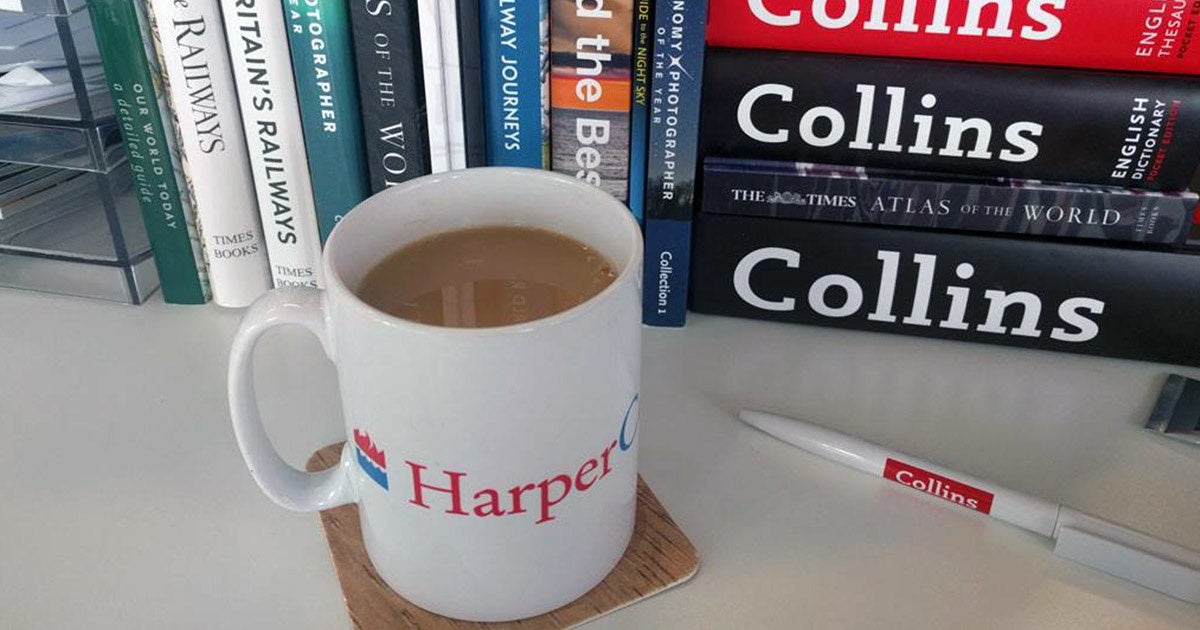 2018 saw the fight against plastic pollution amp up in a big way. Britain’s Queen Elizabeth II led the charge by banning plastic bottles and straws from royal estates in February, and everyone from airlines like Alaska to cities like Seattle have followed her into the fray.

Much of the plastic backlash has focused specifically on “single-use” plastics like straws and shopping bags that are designed to be used once and then discarded, so it makes a lot of sense that Collins Dictionary chose “single-use” as its 2018 word of the year.

[Read how you can ditch disposables and what to use instead.]

Collins was clear about the environmental implications of its choice when it announced the winner on its website:

‘Single-use,’ a term that describes items whose unchecked proliferation are blamed for damaging the environment and affecting the food chain, has been named Collins’ Word of the Year 2018.

Single-use refers to products—often plastic—that are ‘made to be used once only’ before disposal. Images of plastic adrift in the most distant oceans, such as straws, bottles, and bags have led to a global campaign to reduce their use.

The word has seen a four-fold increase since 2013, with news stories and images such as those seen in the BBC’s Blue Planet II steeply raising public awareness of the issue.

Collins’ staff of lexicographers monitors 4.5 billion words in order to select its yearly choice. This year, the adjective beat out a variety of topical choices that ranged from light-hearted to serious.

Other contenders included MeToo, Floss (a victory dance associated with the game Fortnite, gaslight, and other environmental words vegan and plogging, “a recreational activity, originating in Sweden, that combines jogging with picking up litter.”

“This year, environmental issues rise to the top with words such as ‘single-use’ and ‘plogging,’ accompanied by political movements, dance trends and technology,” the dictionary wrote in a blog post.

2016’s word was Brexit and 2017’s was “fake news,” The Guardian pointed out, so 2018’s choice does suggest that the environment is starting to get the public recognition it needs as a political issue, given the fact that humans only have 12 years to take unprecedented action on climate change.

“This has been a year where awareness and often anger over a variety of issues has led to the rise of new words and the revitalisation and adaptation of old ones,” head of language content Helen Newstead told The Guardian regarding 2018’s choices. “It’s clear from this year’s words of the year list that changes to our language are dictated as much by public concern as they are by sport, politics, and playground fads. The words in this year’s list perhaps highlight a world at extremes—at one end, serious social and political concerns, and at the other, more light-hearted activities.”

In honor of Collins’ choice, why not bridge that divide by going plogging for single-use litter, then reward yourself with a yummy vegan meal?