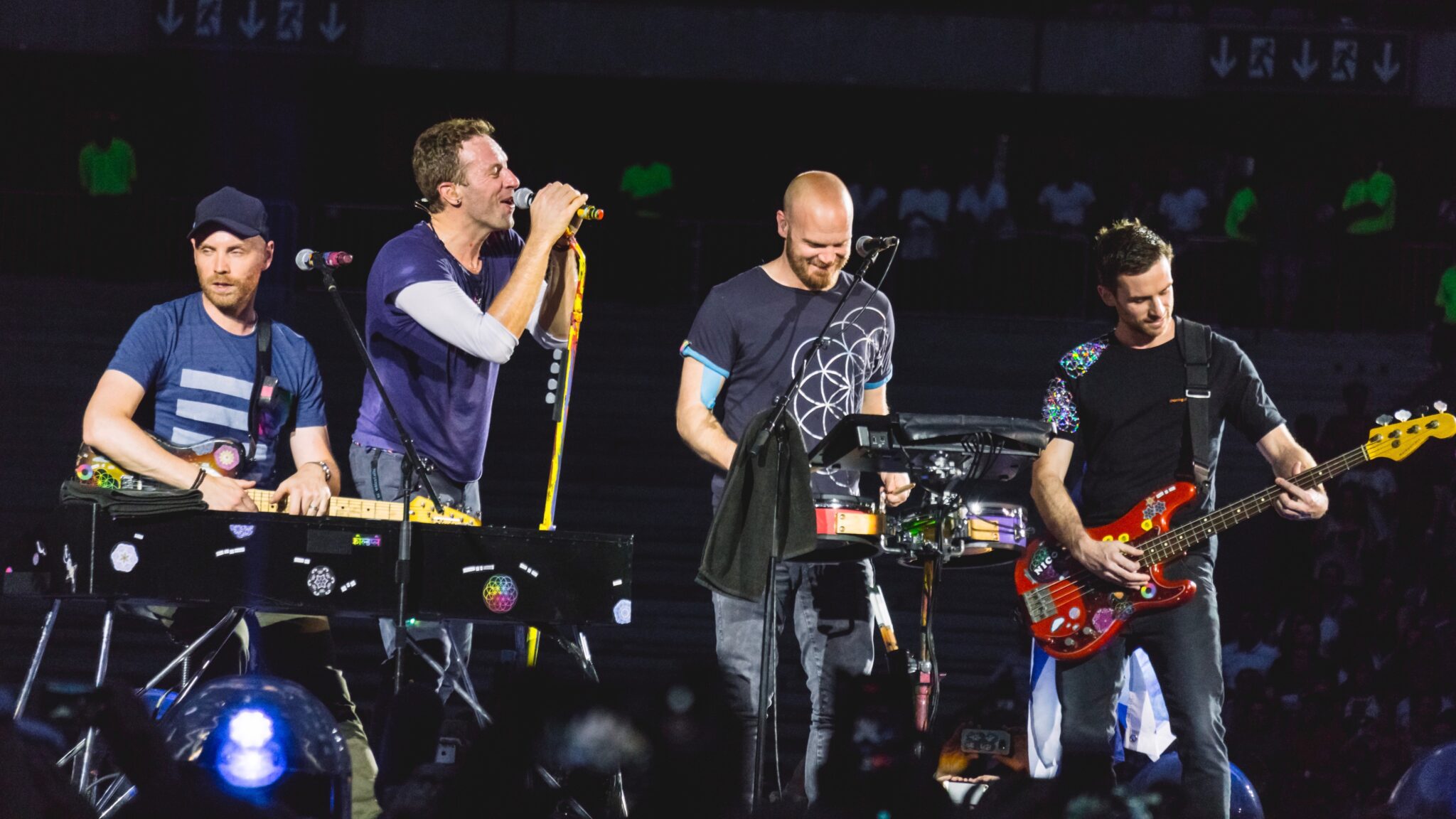 Coldplay is releasing a new album on Friday, but the release will not be followed by a world tour.

The reason? The climate crisis.

“We’re not touring this album,” frontman Chris Martin told BBC News Thursday. “We’re taking time over the next year or two, to work out how our tour can not only be sustainable [but] how can it be actively beneficial.”

To mark the release of its new album Everyday Life, the band will play two concerts at sunrise and sunset in Jordan Friday, which will be streamed live on YouTube.

Tomorrow is the big day 🙌

The band will also play one show at the Natural History Museum in London Nov. 25 and donate all the proceeds to environmental law charity ClientEarth, according to The Guardian.

Then, it’s time to brainstorm. Martin told BBC News what the band hoped to achieve:

Our next tour will be the best possible version of a tour like that environmentally. We would be disappointed if it’s not carbon neutral.

The hardest thing is the flying side of things. But, for example, our dream is to have a show with no single use plastic, to have it largely solar powered.

We’ve done a lot of big tours at this point. How do we turn it around so it’s no so much taking as giving?

Live music emits 405,000 tonnes (approximately 446,000 U.S. tons) of greenhouse gases in the UK every year, according to figures reported by BBC News. It is estimated that U2 emitted the equivalent of a return trip to Mars when it took a large claw structure on tour in 2009.

“The more shows you have, the more environmental impact it has,” Creative Artists Agency co-founder Emma Banks told BBC Music Wednesday. “We need to think more about how we can actually not create the problem in the first place.”

Coldplay isn’t the first band to try and reduce its touring footprint, BBC News pointed out. Radiohead has switched from traditional to LED spotlights, U2 has started recycling guitar strings and using hydrogen fuel cells and The 1975 has stopped selling merchandise and donates a UK pound to One Tree Planted for every ticket it sells.

U.S. artists are also working to green their acts. Billie Eilish has promised to make her tour, beginning next March, “as green as possible” by banning plastic straws, including recycling facilities and encouraging attendees to bring their own reusable water bottles, The Guardian reported. She will also travel with the “Billie Eilish Eco-Village,” where fans can learn how they contribute to the climate crisis.

Pearl Jam has been calculating the emissions of its tours since 2003 and donating a percentage of the proceeds to environmental efforts, iNews reported. In 2018, the band offset 3,500 tons of carbon dioxide by investing in a carbon offset project in Alaska.

But BBC music reporter Mark Savage said there was something unique about Coldplay’s commitment.

“Coldplay are going one step further. They don’t just want to be carbon neutral, but to have tours that are ‘actively beneficial’ to the planet. And by putting their concerts on hold, they’re giving up a huge pay day: The Head Full of Dream tour made 3m,” Savage wrote. “The industry will be watching to see what solutions they come up with.”