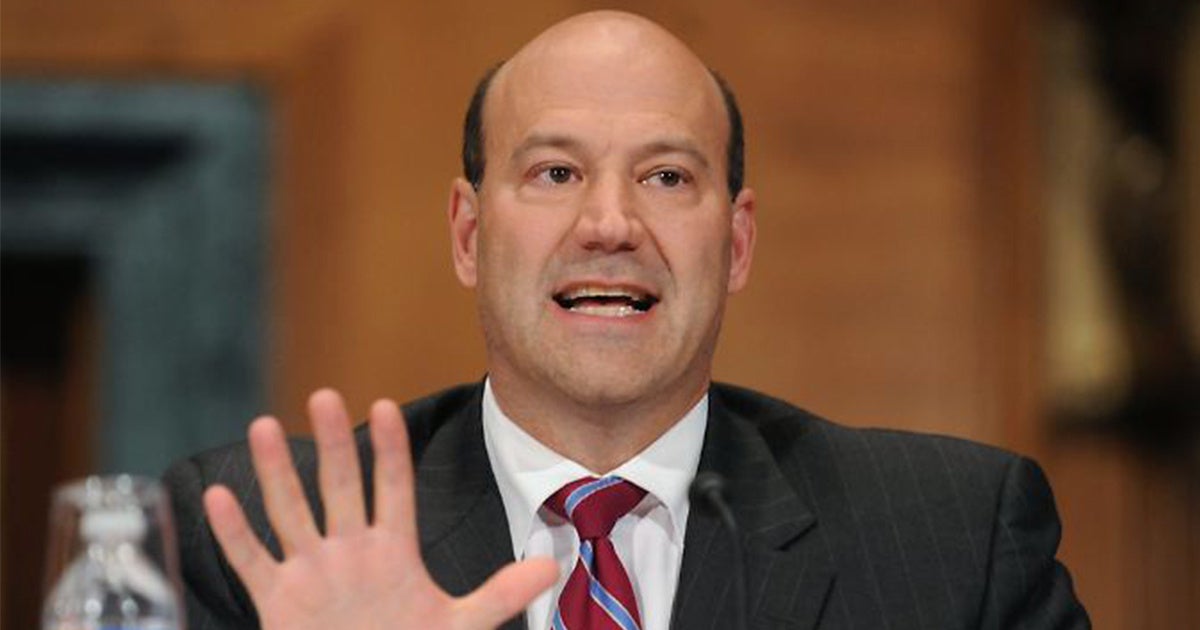 White House chief economic advisor Gary Cohn will host a discussion on climate change ahead of the United Nations General Assembly meeting, according to reports.

The breakfast meeting, scheduled the day before the UNGA kickoff in New York on Tuesday, will convene environment ministers and senior climate officials from the world’s largest economies.

A White House official said the meeting was intended to “help the Trump administration find a way to fulfill the president’s pledge to reduce emissions without harming the American economy,” according to the New York Times. News of the meeting comes a day after White House press secretary Sarah Huckabee Sanders indicated Trump had not changed his mind on climate change in the wake of the devastation wrought by Hurricanes Harvey and Irma.

“It is too early to say what may come out of the meeting, but it shows that the U.S. is keen to engage with key countries,” said one diplomat who asked not to be identified because he was not authorized to speak for his government. “If the U.S. expresses its clear intent on addressing climate change issues at the meeting, that would be a positive sign.”