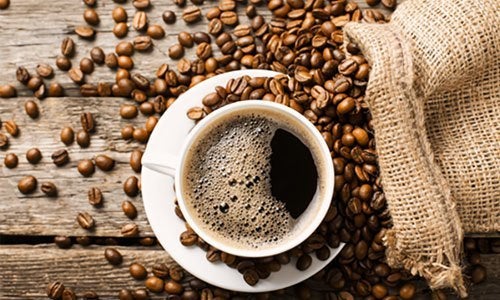 There are mixed opinions about coffee. 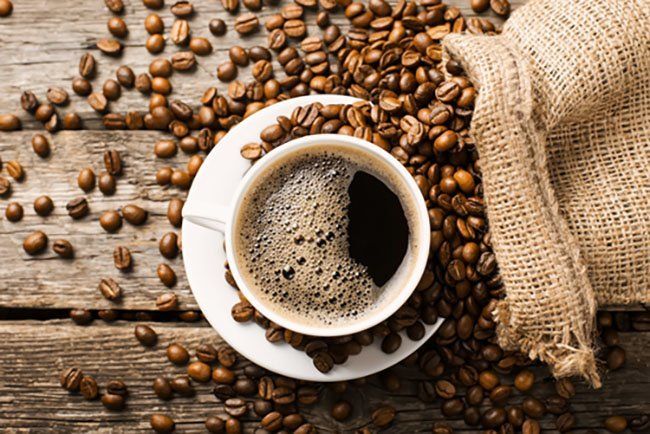 Some believe it is healthy and energizing, while others claim it is addictive and harmful.

When you look at the evidence, the majority of studies on coffee and health actually show that it is good for you.

For example, coffee has been linked to a reduced risk of type 2 diabetes, liver diseases, Alzheimer’s and more (1, 2, 3, 4).

The reason for this may be the impressive amount of powerful antioxidants found in coffee.

In fact, studies show that coffee provides more antioxidants in the diet than any food group.

Our bodies are under constant attack by reactive molecules called “free radicals.”

These molecules have unpaired electrons that can damage important cell structures like proteins and DNA.

This is where antioxidants step in. They donate electrons to the free radicals, effectively disarming them.

This is believed to be protective against aging and many diseases that are partly caused by oxidative stress, including cancer.

Additionally, antioxidants can have various other biological effects and are considered to be very important for overall health.

Interestingly, coffee contains very large amounts of several powerful antioxidants. These include hydrocinnamic acids and polyphenols, to name a few (5, 6, 7).

Additionally, the polyphenols found in coffee may help prevent a number of diseases, such as heart disease, cancer and type 2 diabetes (9, 10, 11, 12).

Most people consume about 1–2 grams of antioxidants per day.

Beverages are actually a much larger source of antioxidants in the Western diet than food. In fact, 79 percent of dietary antioxidants come from beverages, while only 21 percent come from food (16).

Bottom line: Most antioxidants in the Western diet come from beverages such as coffee and tea. Only 21 percent of dietary antioxidants come from food.

Coffee is the Biggest Dietary Source of Antioxidants

In one study, researchers looked at the antioxidant content of different foods by serving size.

Coffee ranked 11th on the list, after several different types of berries (7).

However, very few people eat large amounts of berries, but drinking several cups of coffee per day is common.

For this reason, the total amount of antioxidants provided by coffee far outweighs the amounts in berries, even though berries may contain greater amounts per serving.

In Norwegian and Finnish studies, coffee was shown to be the single biggest antioxidant source, providing about 64 percent of the total antioxidant intake.

Bottom line: Studies from all over the world have shown that coffee is the single biggest source of antioxidants in the diet.

Coffee is Linked to a Reduced Risk of Many Diseases

Drinking coffee has been associated with a reduced risk of many diseases.

Drinking coffee also seems to be very beneficial for the liver, with coffee drinkers having a much lower risk of liver cirrhosis (3, 26, 27).

Coffee may also lower the risk of liver and colorectal cancer and several studies have shown a reduced risk of heart disease and stroke (28, 29, 30, 31, 32).

Some studies have shown that coffee may also benefit mental health. Women who drink coffee are less likely to become depressed and commit suicide (37, 38).

Above all, drinking coffee has been linked to a longer lifespan and up to a 20–30 percent lower risk of premature death (4, 39).

However, keep in mind that most of these studies are observational. They cannot prove that coffee caused the reduction in disease risk, only that coffee drinkers were less likely to get these diseases.

Bottom line: Drinking coffee has been linked to numerous health benefits, including a reduced risk of type 2 diabetes and liver, heart and neurological diseases. Coffee may also benefit mental health and help you live longer.

Are Coffee Antioxidants Equal to Those Found in Fruits and Vegetables?

There are many types of dietary antioxidants and coffee is a very good source of some of them.

However, it does not contain the same antioxidants as whole plant foods like fruits and vegetables.

For optimal health, it is best to get a variety of vitamins, minerals, antioxidants and plant compounds from many different sources.

7 Things You Should Know About Coffee