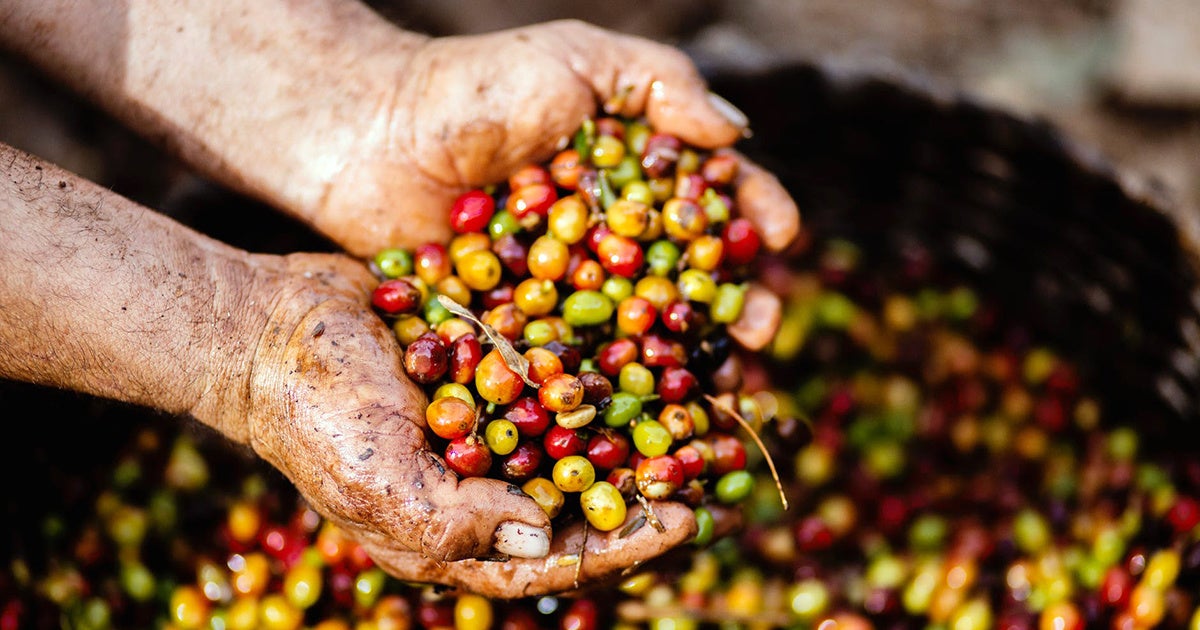 “Savor that cup of coffee while you can,” reads the first sentence of a recent CNN article.

That article, along with many others, is a report on a new study from researchers at Kew Royal Botanic Gardens, one of the world’s biggest and most important botanical research facilities. Most of the coverage of the study emphasizes one number: 60 percent of all coffee species are threatened with extinction.

That number needs context. The idea that coffee may go extinct, that there may be no coffee or that it will become rare, is not really likely, but neither is the study something to brush off. Effectively this is one in a long line of studies and surveys showing how macro forces—climate change, deforestation, pollution—will affect an important crop.

The Coffea genus, which comprises the fruiting shrubs that give us coffee, is more diverse than most realize. Coffee dorks will doubtless be familiar with the two most important species economically (C. robusta and C. arabica), but not the 120 or so others found in tropical Africa, the islands of the Indian Ocean, and parts of Asia and Oceania. The vast majority of these are not grown on any real commercial scale; many are used locally, but most Coffea species aren’t even cultivated, instead existing solely in the wild.

As with many plants restricted to a certain climate—wine grapes, chocolate—climate change is potentially devastating for many Coffea species. Deforestation is a major destructive force in much of the tropics, thanks to growing development, slash-and-burn agriculture, and the booming palm oil industry, among other causes, and here, too, Coffea is at risk. Many Coffea species—not robusta or arabica, but the lesser-known ones—are also limited to small, sometimes isolated populations, where a single event can simply wipe out the entire species. They require forested areas, are not especially adaptable, and require healthy habitats. This is all bad news for the survival of a species.

But the study is limited to wild Coffea species. Wild coffee is certainly important economically as a whole, but the vast majority of arabica and robusta, which make up almost the entire market, are farmed. These are not going extinct.

This is not to say, of course, that there’s no consequence for a perilous existence of dozens of species of plants. The basics of any extinction hold true for Coffea: it plays a vital role in its ecosystem, in this case providing fruit for animals in addition to shade, protection against erosion, and all the other important things shrubs and trees do.

From an agriculture perspective, the researchers note that having a diversity of wild species is vital to the health of the coffee industry. The wide variety of coffee plants enable cross-breeding for all sorts of desirable traits, from resistance to droughts to protection against certain pests or diseases.

Coffee, as a product, is not really in any immediate risk. Today there are plenty of organic coffee subscription options. But losing even these comparatively rare and unknown wild varieties could cause major problems for the industry down the road, hampering the coffee industry’s ability to react to the problems that pop up with any crop. And, of course, the basic point is an echo of a multitude of other studies: the whole planet is seriously at risk.