Drinking Coffee Can Be Good for You, but a New Study Suggests There’s a Limit 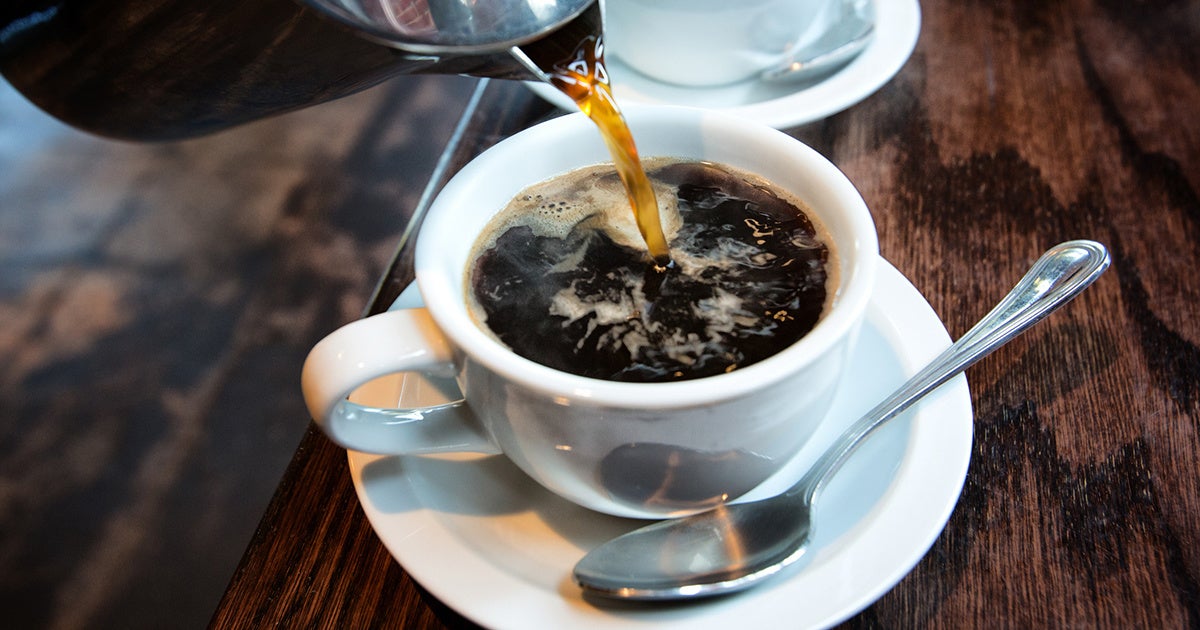 In recent years, plenty of studies have suggested that drinking coffee can be good for you, and can even help you live longer. But coffee addicts take note: for the first time, researchers have identified the limit for how much coffee you can have before it puts your health at risk.

Drinking six or more cups of coffee per day may increase your risk of cardiovascular disease and outweigh other benefits, researchers from the University of South Australia found in a new study published in the American Journal of Clinical Nutrition.

“In order to maintain a healthy heart and a healthy blood pressure, people must limit their coffees to fewer than six cups a day — based on our data six was the tipping point where caffeine started to negatively affect cardiovascular risk,” co-author Elina Hyppönen of the Australian Centre for Precision Health said in a press release.

The study examined the health records and diets from the UK Biobank of nearly 350,000 people between 37 and 73 years old, as well as which of the participants had a gene variant, CYP1A2, which allows those who possess it to metabolize caffeine faster than those who do not. The levels of coffee consumption were likely self-reported, according to The Takeout, which noted that many people don’t consider that 16-ounce travel mugs count as more than one cup of coffee.

Participants who drank six or more cups of coffee were 22 percent more likely to develop heart disease compared with those who only had two cups at most per day, regardless of whether or not they possessed the CYP1A2 gene variant. The researchers indicated this could be because excess caffeine consumption can lead to high blood pressure, which often precedes heart disease. The World Health Organization lists cardiovascular disease as the leading global cause of death, despite its preventability.

This jibes with previous research suggesting that the antioxidants in coffee could reduce the risk of heart disease, stroke and diabetes at the right levels of consumption, which might be around 400 mg per day, Health.com reported. In 2018, a German study also found that as much as four-to-five cups of espresso per day could improve heart health by making proteins in older blood vessel cells of mice and human tissues perform like younger ones.

The authors of this new study say that, as is often the case, moderation and knowing your limits is essential to your health.

“Most people would agree that if you drink a lot of coffee, you might feel jittery, irritable or perhaps even [nauseated] — that’s because caffeine helps your body work faster and harder, but it is also likely to suggest that you may have reached your limit for the time being,” Hyppönen said.