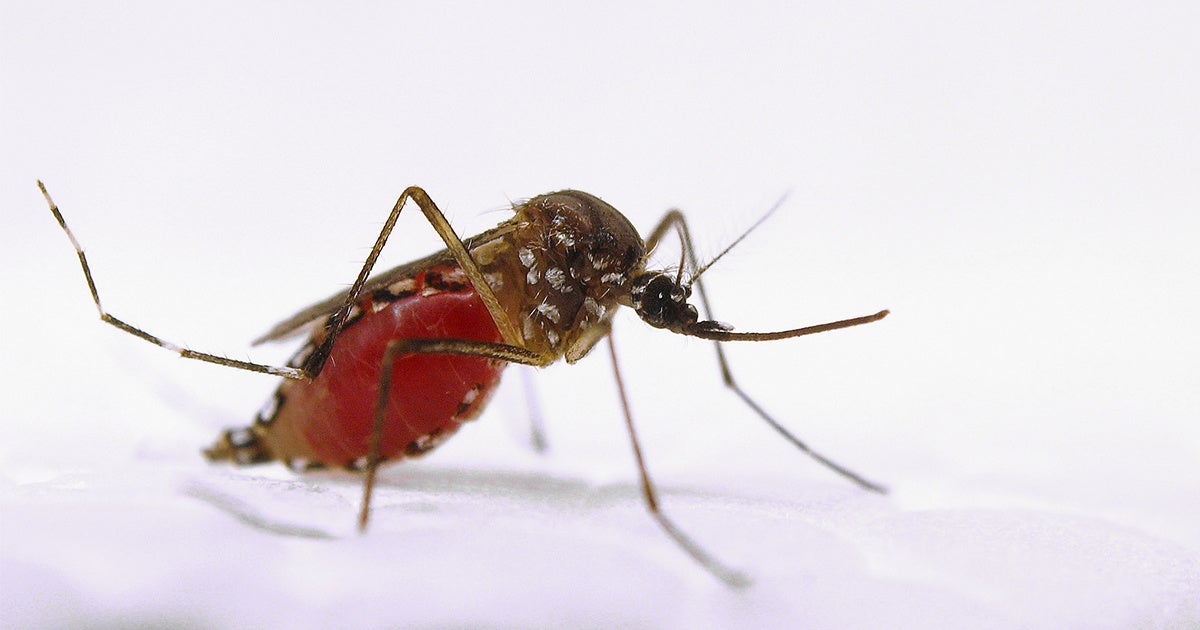 You can love it or hate it, but coconut oil certainly has many uses. Now, federal researchers have added one more function of the tropical favorite to the list.

Turns out, coconut oil fatty acids have strong repellency and long-lasting effectiveness against bloodsuckers and disease-carriers such as mosquitoes, ticks, biting flies and bed bugs, according to a new U.S. Department of Agriculture (USDA) study published in Scientific Reports.

In some cases, the all-natural compounds worked even better than DEET, the synthetic active ingredient used in many widely used repellent products.

It’s important to note that “coconut oil itself is not a repellent,” lead researcher and entomologist Junwei Zhu emphasized in a press release. Rather, it’s the coconut oil-derived free fatty acid mixture—lauric acid, capric acid and caprylic acid as well as their corresponding methyl esters—that showed strong repellency against blood-sucking insects, the researchers found.

As for bed bugs and ticks, DEET lost its effectiveness after about three days, while the coconut oil compound lasted for about two weeks, the study showed.

The lab tests also determined that coconut oil compounds were effective against biting flies and bed bugs for two weeks and had lasting repellency against ticks for at least one week.

The press release noted: “Using repellents is one of the most efficient ways to prevent disease transmission and discomfort associated with insect bites. For more than 60 years, DEET has been considered the gold standard in insect repellents—the most effective and long-lasting available commercially. However, increasing regulations and growing public health concerns about synthetic repellents and insecticides like DEET have sparked interest in developing plant-based repellents that are more effective and longer lasting.”

These coconut oil-derived compounds offer longer-lasting protection than any other known natural repellent against insect blood-feeding, according to Zhu.