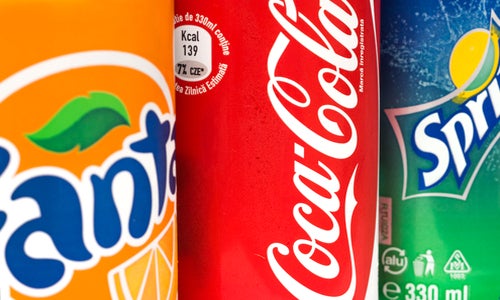 Coca-Cola announced on Monday that the company is moving to eliminate a controversial chemical used in many of its products after consumers expressed concerns, reports the Associated Press. 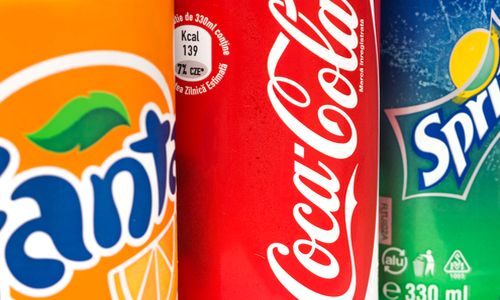 The disputed ingredient, brominated vegetable oil (BVO) is used to regulate flavoring oils in the company’s citrus-flavored drinks, including but not limited to, Fresca and some varieties of Fanta.

The company was moved to act after a Mississippi teenager, Sarah Kavanagh, started a petition on Change.org to remove BVO from Gatorade and Powerade. Her petition noted that BVO is patented as a flame retardant and was not approved for use in the European Union or Japan.

In 2012 the Rodale Institute listed this “flame retardant laced soda” as one of the 15 Grossest Things You’re Eating, saying that BVO has been linked to multiple health problems like skin lesions, memory loss and nerve disorders. The U.S. Food and Drug Administration considers BVO safe for use as a food additive.

The Associated Press points out that the ingredient is still used in other soft drinks including Mountain Dew, Sun Drop and Squirt.

Most U.S. Apples Coated With Chemical Banned in Europe