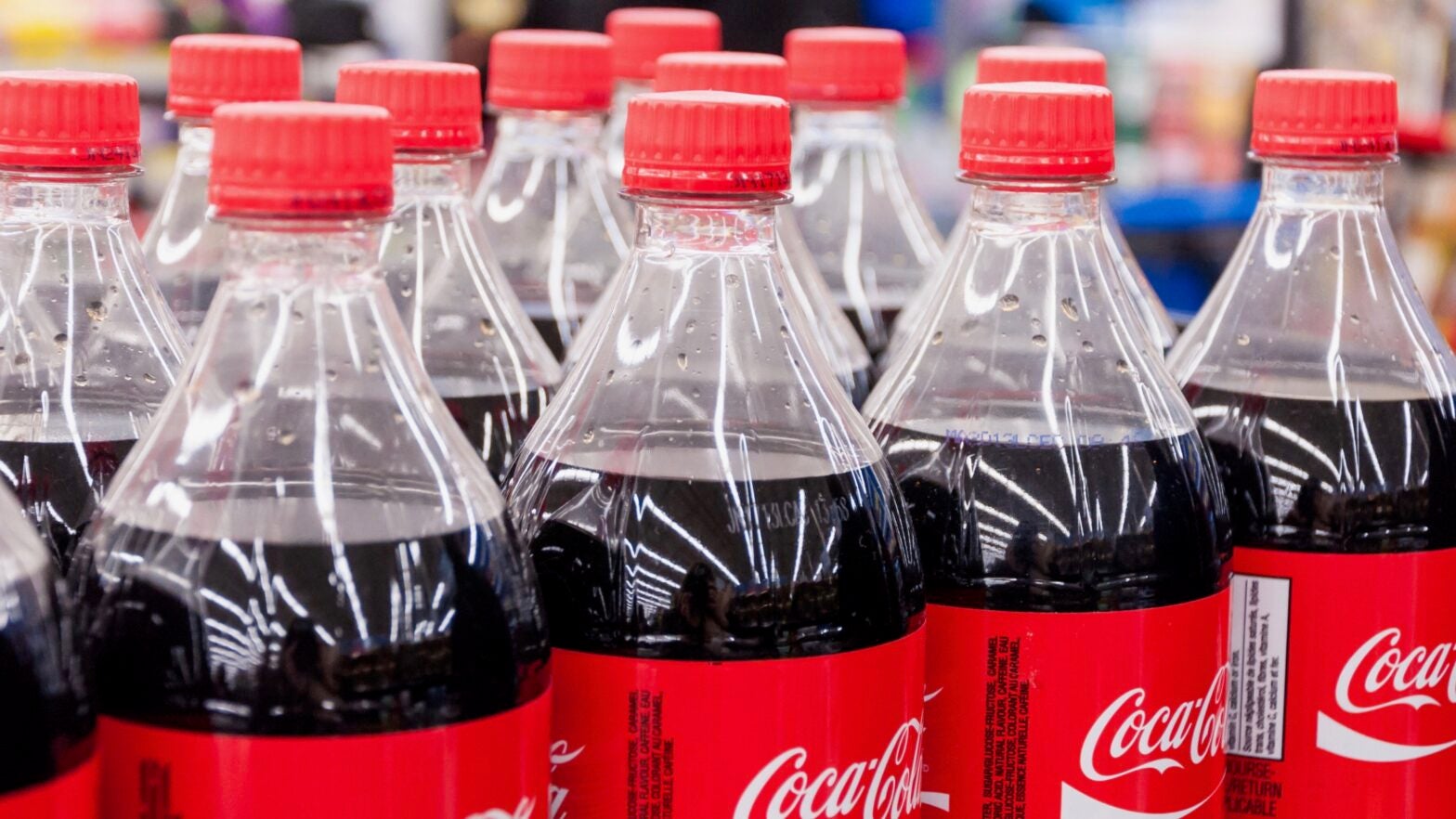 Coca-Cola says it will not phase out its plastic bottles. Roberto Machado Noa / LightRocket / Getty Images

Despite its status as the world’s No. 1 corporate plastic polluter, Coca-Cola won’t be phasing out its single-use plastic bottles anytime soon.

The reason? Customers like them too much, the company’s head of sustainability Bea Perez told BBC News at the World Economic Forum in Davos Tuesday. Perez said that customers value the bottles because they are lightweight and easily reseal, and argued that getting rid of them would hurt sales.

“Business won’t be in business if we don’t accommodate consumers,” she said.

Instead, the company plans to focus on recycling. It has promised to recycle as many bottles as it uses by 2030, to use 50 percent recycled materials in packaging by that date and to work with nonprofits to better collect its waste.

“So as we change our bottling infrastructure, move into recycling and innovate, we also have to show the consumer what the opportunities are. They will change with us,” Perez said.

However, environmental groups have argued that recycling is not the most effective solution to the plastic pollution crisis. In a statement emailed to EcoWatch, Greenpeace USA Plastics Campaigner Kate Melges explained exactly what she thought was wrong with Perez’s reasoning:

It is mighty convenient for the world’s worst plastic polluter to insist that people want their single-use plastic around. Coca-Cola continues to show how out of touch it is with the environmental crises communities around the world are facing. The solution is not to simply swap one throwaway material for another or continue to fall back on recycling. The solution is for Coca-Cola and other consumer goods giants to fundamentally rethink how they’re bringing products to people, centering systems of reuse and package-free options. We cannot afford the levels of inaction that Coke has shown thus far. Soon, the company will realize just how sick and tired people are of its plastic addiction.

As long as companies like Coke keep pushing the myth that their bottles are being turned into new bottles over and over again, we are never going to solve the plastic pollution crisis. In the U.S., only 29 percent of plastic bottles are collected for recycling, and almost none of that is being made back into bottles. Instead, Coke’s plastic bottles are being made from fossil fuels, which is a fact they’d rather not talk about.

Coca-Cola currently produces around three million tonnes (approximately 3.3 million U.S. tons) of plastic packaging every year, according to BBC News. That comes to 200,000 bottles a minute. And currently, many of those bottles are not getting recycled.

For two years in a row, the Break Free From Plastic movement found Coca-Cola to be the brand best represented among the world’s plastic waste. Their most recent October 2019 report, based on litter collected in 484 cleanups in more than 50 countries and on six continents, found that Coca-Cola left more waste than the next three companies on the list ― Nestle, Pepsi and snack-maker Mondelez ― put together.

Worldwide, people use one million plastic bottles every minute, and 91 percent of them are not recycled. Some of that unrecycled waste joins the more than eight million metric tons of plastic dumped into the world’s oceans every year, threatening marine life.

“[C]orporations urgently need to do more to address the plastic pollution crisis they’ve created,” Von Hernandez, global coordinator of the Break Free From Plastic movement, said in October. “Their continued reliance on single-use plastic packaging translates to pumping more throwaway plastic into the environment. Recycling is not going to solve this problem.”