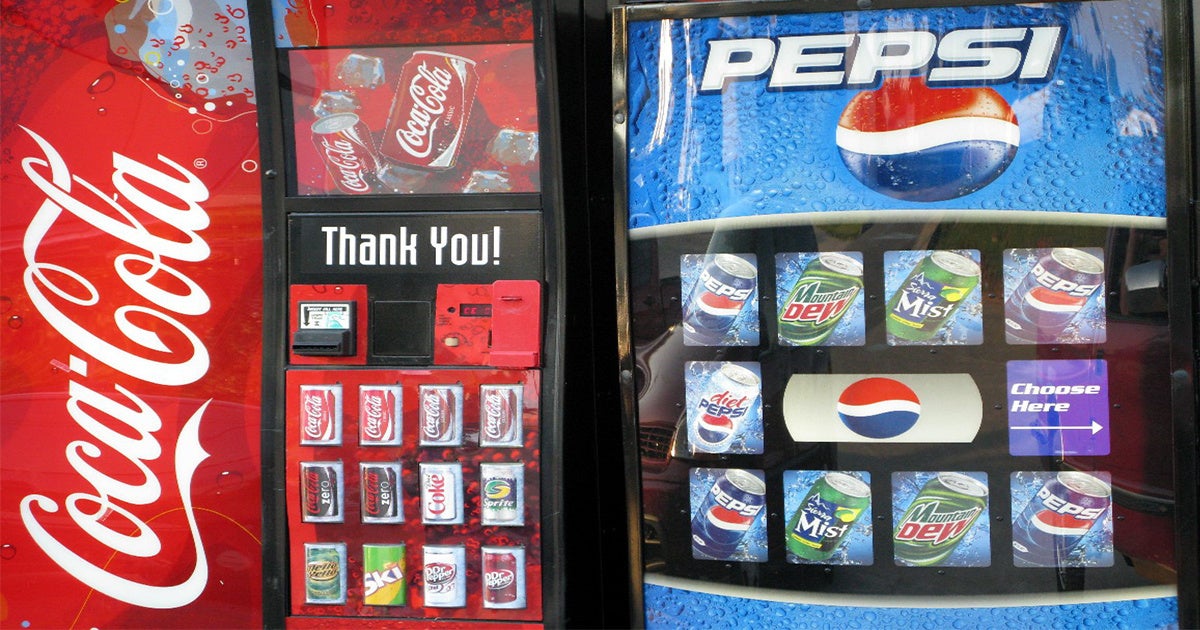 Beverage behemoths Coca-Cola and Pepsico have taken a stand against a trade association that actively works to restrict plastic bag bans. The two soft drink giants have announced that they will leave the Plastics Industry Association as a response to concerns that their membership in the group contradicted their commitment to reducing plastic waste and packaging, as Newsweek reported.

The exit from the trade group follows pressure from Greenpeace, which has urged all companies to reduce their plastic use. Last year, Greenpeace named Coca-Cola, PepsiCo and Nestle as the world’s biggest producers of plastic trash, according to CNBC.

The Plastics Industry Association has spent millions in state legislatures fighting plastic bag bans and working to draft preemptive restrictions on plastic bag bans so local municipalities are not allowed to implement their own bans on plastics, as the Intercept reported.

“We withdrew earlier this year as a result of positions the organization was taking that were not fully consistent with our commitments and goals,” said a Coca-Cola spokesperson to CNBC.

A PepsiCo spokesperson claimed that the company initially joined the Plastics Industry Association to learn about material innovation, but will terminate its membership after 2019.

“We do not participate in the policy advocacy work of the association or its subsidiaries, and our membership will conclude at the end of this year,” a PepsiCo spokeswoman said, as MarketWatch reported.

Greenpeace praised the move as a positive step towards sustainability.

“Companies understand that they cannot publicly say they want to end plastic pollution, while financially supporting an association that lobbies for our continued reliance on throwaway plastics,” said John Hocevar, Greenpeace USA Oceans Campaign Director, in a statement, as Newsweek reported. “This is a victory for every person that spoke up and asked Coca-Cola and PepsiCo to put their money where their mouths are and tell the Plastics Industry Association to stop preventing plastic reduction efforts.”

Both drink manufacturers have committed to reduce plastic waste and to help improve the U.S. recycling system, which is currently incinerating plastic that developing countries will no longer accept. Coca-Cola’s and PepsiCo’s decisions to exit the lobbying group also stem from its need to appeal to young consumers who will become lifelong customers. Millennials are especially concerned with how eco-friendly a product is, according to a survey by market intelligence firm Nielsen and reported by MarketWatch, which found 73 percent of millennials would pay more for sustainable products.

However, both companies have fought vigorously against bottle bills, which would expand the number of states required to charge a deposit for drinks in bottles, as The New York Times reported. Research shows that bottle deposits dramatically increase the number of bottles and cans headed for the recycling plant rather than the landfill.

The exit from the Plastics Industry Association follows other companies like Clorox, medical device manufacturer Becton Dickinson, and hygiene and cleaning tech company Ecolab — all of which opposed the trade group’s ethics and ended membership last year, as CNBC reported.

Yet, the Plastics Industry Association remains flush with cash, since it represents plastic manufacturers including Shell Polymers, LyondellBasell, Exxon Mobil, Chevron Phillips, DowDuPont and Novolex — all of which reap huge profits from plastics production, according to the Intercept.

8 Sustainable Home Improvements You Can Make In 2022