Coastal Protection on the Edge: The Challenge of Preserving California’s Legacy 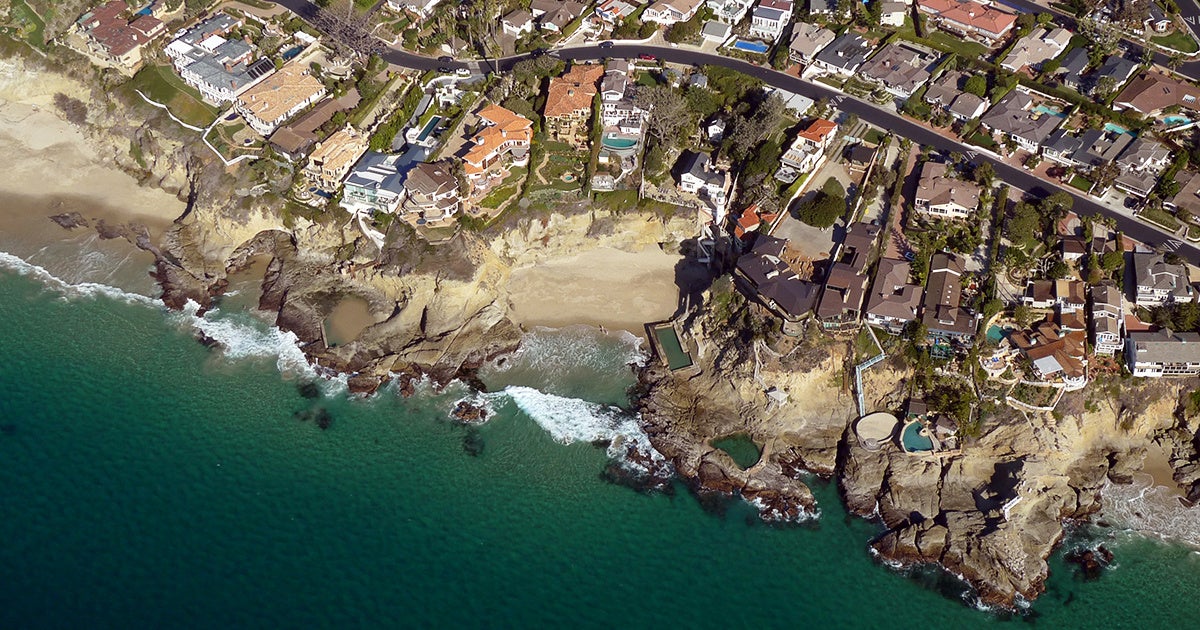 By Gary Griggs and Charles Lester

The California coast is an edge. It’s the place where 1,100 miles of shoreline meets the largest ocean on the planet. Many different forces collide there, and a lot of exciting things happen. The coast is a geological edge, zippered to North America by 800 miles of the San Andreas Fault and battered by the Pacific Ocean.

It’s also a social, political, cultural, spiritual, economic and technological edge. It is where the most populous state and sixth-largest economy in the world is exposed to wind, waves, tides, El Niños, earthquakes and tsunamis. These forces made California’s coastline rugged, beautiful and beckoning.

But the natural beauty that has drawn so many to the edge of the Golden State has been seriously impacted by human actions. Forty-four percent of California residents live along the southern California coast, from Ventura to San Diego counties, and you can’t squeeze 18 million people into 233 miles of coast without some impacts. If they all went to the beach at the same time, each resident would have less than an inch of shoreline.

In 1972 California launched a great experiment to protect its coast. The resulting California Coastal Act sought to protect public shoreline access, wetlands and threatened coastal habitats. It also limited development to protect the beauty and grandeur of the shore for future generations.

Today California’s coastal management program is recognized around the world for its success, even as the state’s coast and ocean economy thrive. But new challenges loom large, including sea level rise, ocean acidification and proposals for offshore wind and wave energy development. California’s population continues to grow, and an internet-driven vacation-rental economy threatens the character of many coastal cities and towns.

Impacts of the Postwar Boom

The coast of California has attracted humans since the earliest Americans arrived, perhaps 15,000 years ago, and still draws them today. About two-thirds of the Golden State’s 39.6 million people live in coastal counties, and for good reasons. Some 75 percent of the state’s jobs are based in coastal counties. California has the nation’s largest ocean economy, valued at about $44 billion. Nearly half of that is provided by tourism and recreation.

The state’s population more than doubled between 1945 and 1970, and many of these people settled in coastal counties. Cliffs, bluffs and low-lying shoreline areas were developed as more and more new residents arrived to get their piece of the Golden State’s coast. This period of rapid coastal growth coincided with a calm climatic cycle with fewer El Niño events than the previous decades. As a result, the coast experienced relatively few damaging storms and generally mild and welcoming weather.

Rapid growth reduced public access to the shore, polluted coastal waters and led to habitat loss and development of rural agricultural lands. In 1978 the climate shifted to a 20-year period of more frequent and severe El Niños. Homes, businesses, roads, park facilities and other infrastructure—some of it newly built—suffered significant losses in the winters of 1978, 1983 and 1997-98.

Sea otters, once hunted close to extinction along the Pacific coast, are making a comeback in Central California.

In 1972, tired of inaction by the legislature, voters passed Proposition 20, building on the model of the San Franciso Bay Conservation and Development Commission—the nation’s first coastal management program. Proposition 20 launched a statewide planning process to create the California Coastal Plan—a citizen-based document that set out a vision to protect the coast for the “benefit of present and future generations” while using the resources of the coast sustainably.

At the same time six regional commissions and a statewide commission implemented an interim regulatory process for new development, acting on more than 16,000 permit applications between 1973 and 1976. The scope of this planning and regulatory scheme was unprecedented, addressing issues from marine protection to community design and character.

In 1976, the legislature enacted the California Coastal Act, which created the Coastal Commission to oversee coastal development. The law required public access to and along the shoreline, and prioritized visitor services and recreational development. It also required the protection of sensitive resources like wetlands, streams and habitats for endangered and threatened species. To battle urban sprawl, it directed new development to already existing urban areas while protecting agricultural lands and scenic rural landscapes. A state Coastal Conservancy was also created to help acquire, protect and restore sensitive lands.

The Coastal Act has been a clear success. Although California’s population has doubled again since 1970, the urban footprint along the coast is largely the same today as it was in 1972. The Coastal Commission and local governments have acted to reduce losses of wetlands and riparian areas and protect many coastal habitats. Visitors from around the world marvel at protected scenic landscapes like the Big Sur Coast.

The commission has fought risky federal offshore oil development and oil-tankering proposals, and rigorously evaluated the marine life and water quality impacts of ocean water intakes and outfalls at electric power plants and industrial desalination facilities. It has set a gold standard for addressing noise in the marine environment through such actions as limiting the use of sonar in U.S. naval exercises to avoid potential impacts on sensitive marine mammals.

California is well-known for protecting public beach access and coastal trails. Since the 1970s the Coastal Commission has required thousands of property owners to provide public access across their property in exchange for developing along the coast. This has enabled residents and visitors to freely use such beautiful and previously exclusive beaches as Stillwater Cove at Pebble Beach and “Billionaire’s Beach” in Malibu—a decades-long legal battle. The commission has even required coastal trails and beach access at the Trump National Golf Club in Rancho Palos Verdes. 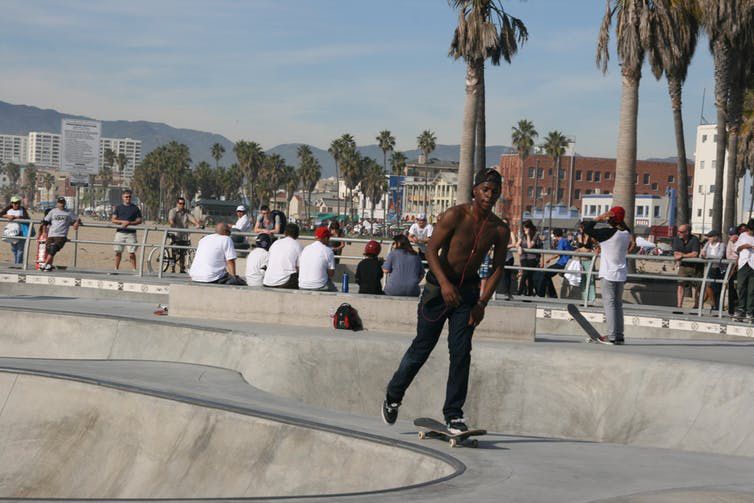 California has shown that rigorous coastal protection and a strong economy can go hand in hand. But sea level rise driven by climate change threatens to literally erode away many of the gains of the last four decades. One recent study projects that up to two-thirds of Southern California’s beaches may be gone by 2100. According to current estimates, sea levels could rise 12 to 18 inches by 2050 and 3 to 4 feet by 2100, possibly higher.

Huge investments will be needed to help communities adapt to increased flooding and storm impacts. Critical public infrastructure is at risk, including Highway One along the coast and dozens of wastewater and other industrial facilities. Climate change also will alter coastal ecology as sea level rise inundates wetlands and intertidal zones. Temperature changes shift habitats both on- and offshore, making it even more challenging to protect them.

Fortunately California is embracing these challenges. The Coastal Commission is leading a sea level rise planning effort, and more than two-thirds of California’s 76 local governments on the outer coast have completed or are undertaking coastal hazards vulnerability assessments. In 2018 voters likely will consider a new bond measure that would direct hundreds of millions of dollars to climate adaptation projects on the coast.

Another alarming trend is that the shore is becoming less accessible for many Californians. The state has largely failed to protect affordable housing along the coast, and coastal communities are gentrifying at a breakneck pace. New campgrounds are rare, and overnight accommodations are increasingly too expensive for the average visitor.

Continuing to meet the lofty aspirations and legacy of California’s first 50 years of coastal management won’t be easy. It will require renewed commitment to coastal protection and environmental justice, major new investments in coastal adaptation, and increased collaboration among all of California’s coastal stakeholders and citizens.