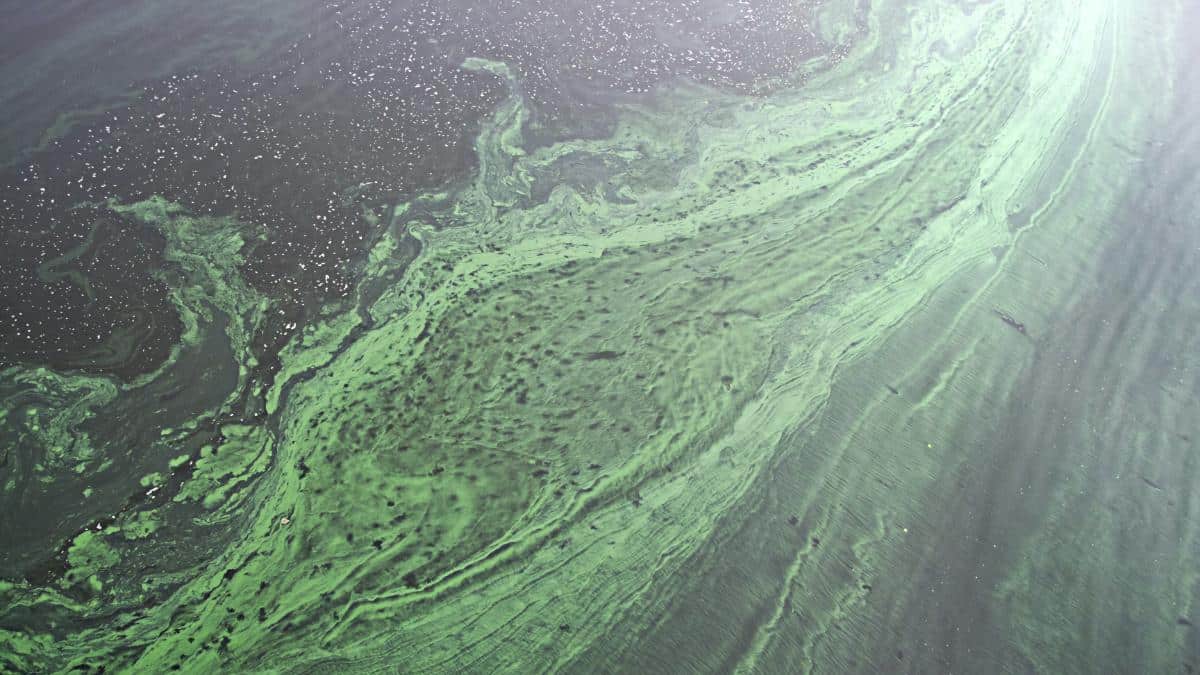 Algal blooms from fertilizer pollution are among the causes behind global coastal darkening. Gooddenka / Getty Images

Coastal darkening is a change in the color and clarity of water. According to Hakai Magazine, the underlying causes include fertilizer pollution creating algal blooms, along with boats stirring up silt. Both of these issues block light. Even heavy rains can contribute when they loosen organic matter from decaying plants and soil, carrying them to the ocean as a brown, light-blocking slurry, Hakai Magazine noted.

According to Science Norway, sunlight hitting these particles gets absorbed or blocked, instead of penetrating further down the water column. The result is that the underwater world is darker. Science Norway also reported that the amount of loose organic material that ends up in the sea has increased during the last 30 years.

“It’s affecting the quality of the sea we know,” Oliver Zielinski, who runs the Coastal Ocean Darkening project at the University of Oldenburg in Germany, told Hakai Magazine.

According to the project’s website, “Light availability in the coastal ocean is closely coupled to its physical, biological and chemical processes and is experiencing changes on all spatial and temporal scales.” This will have profound ecological implications that are just beginning to be understood.

First, physical impediments create biological changes in water. A study from the Coastal Ocean Darkening project published in Frontiers in Marine Science showed that as more organic matter blocked sunlight from penetrating the water, phytoplankton concentrations dropped. Because phytoplankton are the base of the oceanic food chain, decreasing numbers and shifting concentrations of specific types could have catastrophic, cascading consequences for the entire ecosystem, Hakai Magazine reported.

Over time, other biological changes in marine life might be observed, the study found. Decreased light availability benefits creatures such as jellyfish that don’t rely on sight to hunt, while hindering those that are visual hunters, such as fish, Hakai Magazine reported. A 2009 study found that coastal water darkening was implicated in regime shifts of predominant animals in Norwegian fjords. For example, jellyfish enjoyed a “mass occurrence” after more than 70 years of coastal darkening in the fjords.

A 2021 report of Norwegian fjords found that darkening makes life difficult for plankton, kelp, seagrass and fish because all depend on light to make their food, reported Science Norway. Reductions in vast ecosystems, such as kelp forests and seagrass beds because of light scarcity, have negative consequences for fish species that use these areas as nurseries, the report added.

A separate study from the Norwegian Institute for Water Research published by the American Chemical Society found that ocean darkening is also changing the chemical makeup of the water. When less light penetrates, methyl mercury, which results when sunlight breaks down toxic chemicals, lingers and accumulates in the water. This allows methyl mercury and other organic contaminants to readily transfer into the fish food web and, eventually, humans, Hakai Magazine reported.

So, what can be done?

Science Norway suggested stricter land-use regulations for areas that drain to rivers and other bodies of water. Reducing nutrient runoff to these areas will also reduce the amount that eventually makes it to the sea.

“For example, the authorities could impose stricter regulations on when farmers are allowed to plow their fields, or a requirement to preserve wetlands,” said Helene Frigstad, the project manager behind the 2021 report on Norwegian fjords.