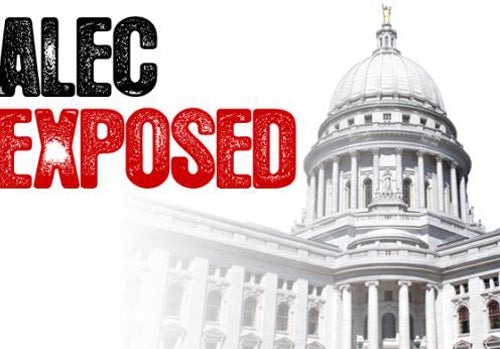 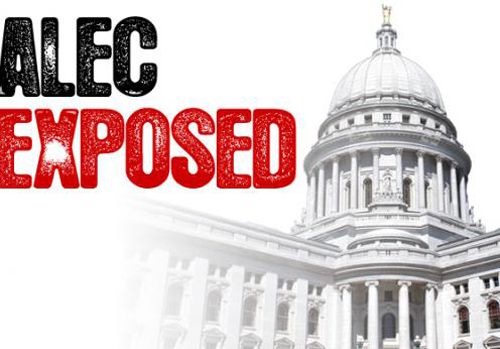 “ALEC is not only responsible for drafting model state laws attacking renewable energy programs and climate policies, it is also intentionally crafting and supporting Voter ID bills and other legislation designed to suppress people from voting and participating in our democracy. We are concerned about this fundamental attack on our democracy and civil rights, and Duke Energy’s support for it” read the joint letter.

The groups are calling on Duke Energy to drop ALEC immediately. ALEC has pushed for voter suppression laws that could be responsible for disenfranchising upwards of 5 million people in 2012, and stood against renewable energy programs and policies to fight climate change. Publicly, Duke Energy has pledged to address climate change and implement clean energy programs, despite continuing their association with ALEC.

“It’s time for Jim Rogers and Duke Energy to put their money where their mouth is and drop ALEC. Duke Energy claims to care about climate change and clean energy, and yet they work with ALEC, an organization that fights tooth and nail for legislation that ignores the realities of climate change, and attacks clean energy programs,” said Maura Cowley, executive director of Energy Action Coalition. “On top of that, Duke is supporting ALEC’s flagrant attempts to strip people of their civil rights and the right to vote. We’re calling on Jim Rogers to cut Duke Energy’s ties to ALEC immediately.”

During the Democratic National Convention in Charlotte, NC, Duke Energy’s hometown, the coalition plans to take further action to expose Duke Energy for supporting ALEC and funding voter suppression. Details will be released early next week.

Thirty-eight companies including General Electric, Walmart and Entergy Services have left ALEC in recent months due to ALEC’s role in supporting voter suppression and advancing the “Stand Your Ground Laws” that drew fire after the Trayvon Martin case.

Take a stand today and sign the CREDO Action petition telling Duke Energy to stop funding ALEC and its attempt to disenfranchise millions of voters.