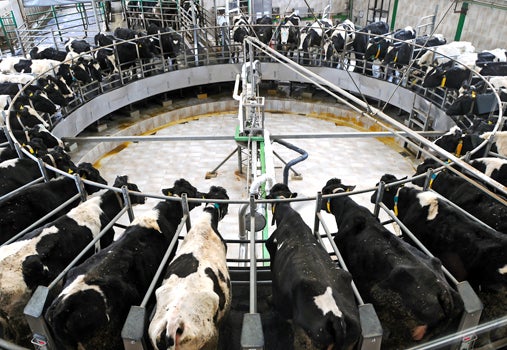 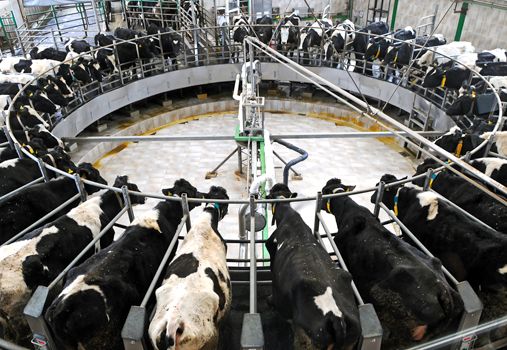 After filing formal comments to the New York State Department of Environmental Conservation (DEC) in response to Governor Andrew Cuomo’s proposal to roll-back environmental protections for the state’s waterways from pollution from industrial-scale dairy operations, a coalition of environmental organizations, including Sierra Club, Earthjustice, Riverkeeper, Citizens Campaign for the Environment and Environmental Advocates of New York, released the following statement:

New York’s clean water laws are in place to protect its precious lakes, rivers and streams. After Governor Cuomo’s yogurt summit in August 2012, the administration proposed to eliminate water quality protections for some medium-sized dairy Concentrated Animal Feeding Operations (CAFOs). The proposal would allow them to operate without a permit, in clear violation of both federal and state law, with the likely result that untreated cow manure will leach into surrounding waters. This would have serious health impacts in communities statewide. Even if it had the authority to remove water quality standards for CAFOs, DEC has not adequately reviewed the human health, environmental and economic impacts such an action would have on state and local communities, which it must do prior to taking such an action.

Water contaminated by cow manure can contaminate drinking water and transmit disease-causing bacteria and parasites, as well as causing fish kills and toxic algae blooms. An independent team of experts in agricultural waste management reviewed the proposed rule changes and concluded that without clean water protections, “human health risks are substantial.” These experts also concluded that the proposed rule changes “would likely result in increased environmental degradation of water, soil and air quality.”

Our groups have a shared goal of protecting and promoting dairy farming in New York. Alternatives to the proposed roll-back that will provide both economic and environmental benefit to the state and its dairy industry must be considered before throwing away the standards New Yorkers fought for decades to put in place to protect the waters we use for fishing, swimming and drinking. The state should support the dairy industry coming into compliance with the law rather than gutting the law to cut corners.

Governor Cuomo asserts that eliminating water protection standards will fuel economic expansion in the dairy industry by eliminating the cost of pollution controls. It is doubtful that eliminating clean water protections will result in significant expansion of the dairy industry and, if industrial-sized dairies don’t pay to prevent pollution, the public will bear the costs of cleaning up the contamination, responding to the health risks, and paying for additional water treatment. By attempting to roll-back clean water standards in New York, Governor Cuomo is giving this industry special treatment, a precedent that other polluting industries will seek to take advantage of. We must find a better way of protecting and supporting New York’s dairy industry without polluting our waterways.