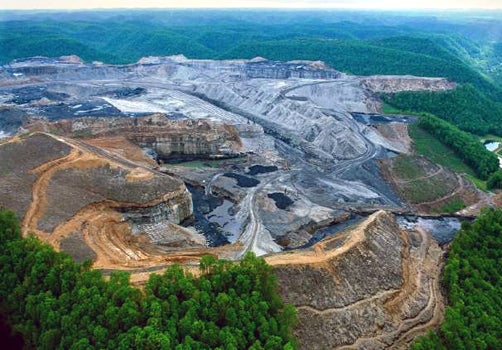 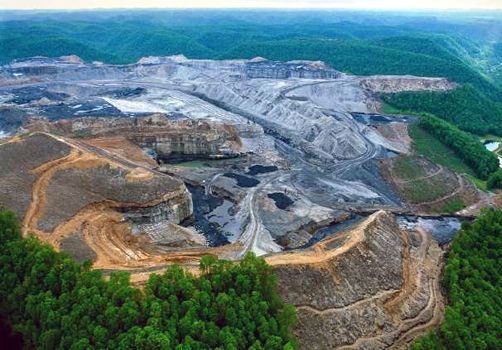 Despite the mounting evidence of devastating human and health impacts linked to the extreme form of strip mining and documented contamination of waterways from mining fallout, which provides less than five percent of national coal production, the judge ruled that the U.S. EPA had overstepped its Clean Water Act mandates.

The question begs: Will the Obama administration now abandon coalfield residents to the whims of Big Coal machinations, or will President Obama finally step in and end one of the most egregious human rights and environmental violations in the nation?

“This is definitely an injustice to the people of Central Appalachia,” said Teri Blanton, a Harlan County, Kentucky native and long-time coalfield activist with the Kentuckians for the Commonwealth. “Our people are sick and dying and the lawyers and judges are playing with peoples lives. Studies have shown repeatedly that health disparities exist in communities where mountaintop removal and valley fills happen. One can only hope that the EPA continues to pressure the states to enforce the Clean Water Act to its fullest. Elevated conductivity levels is just a warning sign to do extensive testing. As far as the National Mining Association saying the miners had their day in court, it truly was not the miners but the corporations and their lawyers. The miners are also poisoning themselves and their neighbors. I personally tested below valley fills this past weekend, where the conductivity was above 2000.”

Pleading with the U.S. Congress to address the spiraling health crisis from mountaintop removal, West Virginia coalfield resident Bo Webb said the court decision should redouble efforts to pass the ACHE Act, which calls for a moratorium on mountaintop removal operations until health studies can be carried out.

“If we don’t have the EPA to set guidelines to protect our water, who will?” Webb asked. “Sen. Joe Manchin? WV DEP? These types of decisions that don’t consider mountaintop removal mining effects on human health are exactly why we need the Appalachian Community Health Emergency Act, HR 5959. Stand for HR5959, support the ACHE Campaign.”

In an AP report, Sen. Joe Manchin (D-WV) called it “a great day for West Virginia.”

Contrary to the National Mining Association’s claim that the guidelines were “job killers,” the largely unreported fact is that coal mining jobs in central Appalachia have increased under President Obama.

“Judge Walton doesn’t have to deal with the poisons that flow out of mountaintop removal sites,” said Bob Kincaid, board president of the Coal River Mountain Watch. “He hasn’t buried friends or tried to get medical attention for sick children afflicted by the plague of mountaintop removal. The breath he draws along with his pay isn’t tainted by carcinogenic toxins like Appalachian air is near a mountaintop removal site. His decision isn’t just wrong. It’s wrong-headed and wrong-souled. One may only hope that the EPA will appeal this awful District Court decision and hope for more compassion, more mercy and more justice from the Circuit Court of Appeals.”