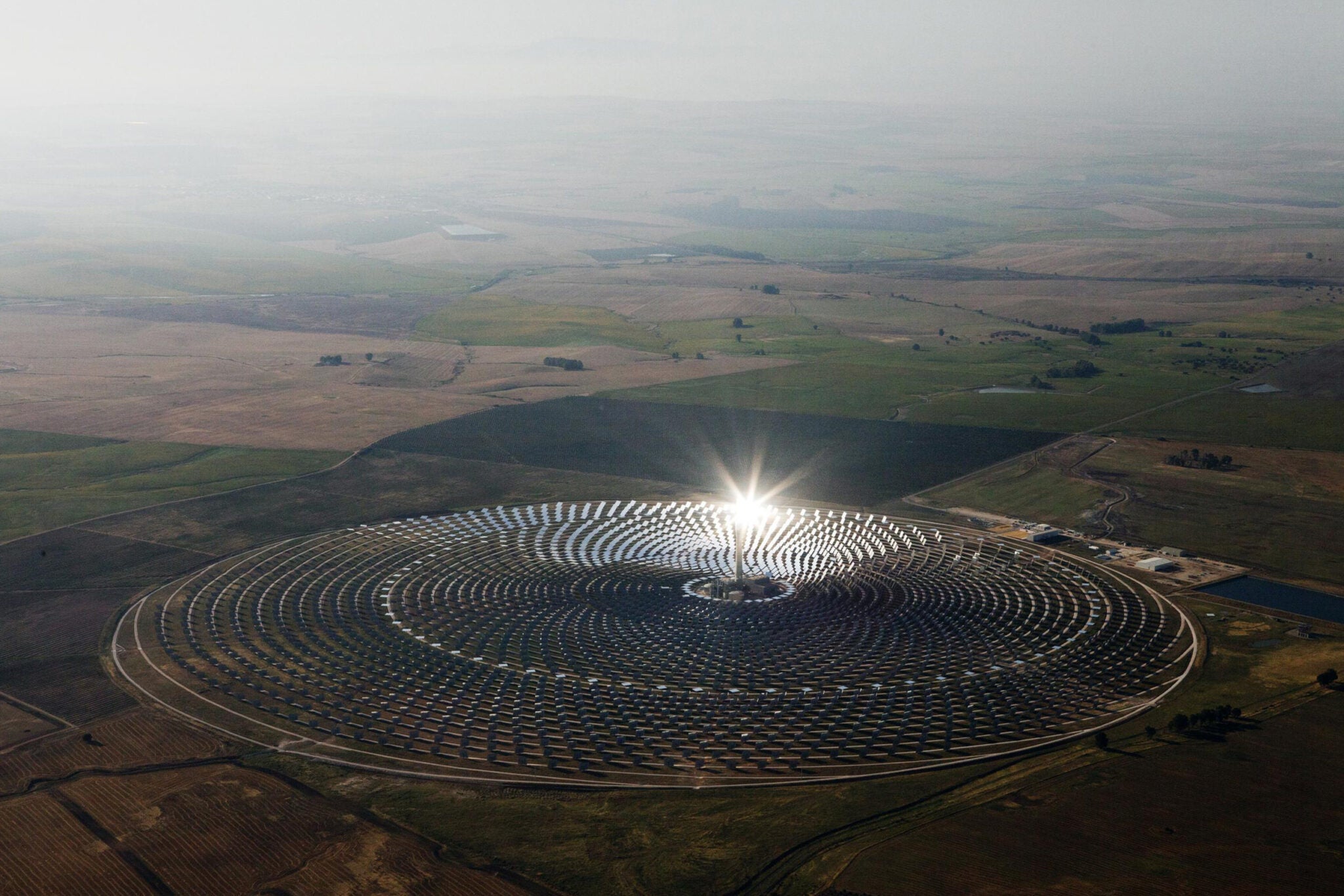 More than a quarter of the 1,675 companies that owned or developed coal-fired power capacity since 2010 have entirely left the coal power business, according to new research from CoalSwarm and Greenpeace. This represents nearly 370 large coal-fired power plants—enough to power around six United Kingdoms—and equivalent to nearly half a trillion dollars in assets retired or not developed.

While many generating companies go through this rapid makeover, the research also shows that a total of 23 countries, states and cities will have either phased out coal-fired power plants or set a timeline to do so by 2030.

“Before 2014, no major jurisdiction had completely phased out coal,” said Lauri Myllyvirta, energy analyst at Greenpeace East Asia. “What we are witnessing now is the beginning of a major overhaul of our energy system—one that can address climate change and air pollution. Governments now need to speed up the shift to 100 percent renewables and ensure a just transition for workers and communities affected by the coal industry’s downfall.”

To date, six countries, states, provinces or cities have completely phased out coal power since 2014, and an additional 17 have announced a coal power phase-out date of 2030 or sooner. Three of the G7 economies, and a total of eight EU countries, have decided to phase out coal—the Netherlands joining the list only this month. Indonesia, the third largest builder of new coal power plants after India and China in recent years, also said it would not start more coal projects in its main grid.

“Global investment in coal has crashed as a result of a dramatic fall in new projects in China and India, with money flowing increasingly toward lower-cost renewable energies,” said Myllyvirta.

The list of jurisdictions becoming coal-free includes the capitals of China and India. Both countries have dramatically curtailed investment in new coal plants in response to concerns over wasted resources in the wake of coal power overcapacity and falling utilization rates, public outcries over high levels of air pollution, and ambitious clean energy targets.

“Record amounts of coal-fired capacity were retired in the past two years, and the growing number of phase-out policies means the trend will accelerate. Improving competitiveness of clean energy, poor economics of coal, air pollution problems and efforts to tackle climate change have all played a key role in accelerating the demise of coal,” said Christine Shearer, senior researcher for CoalSwarm’s Global Coal Plant Tracker.

“While the progress in moving away from coal has been faster than expected, it needs to be accelerated urgently. Meeting the objectives of the Paris agreement requires all OECD countries to close their coal-fired power plants by 2030, so it’s high time for other countries, especially Germany, Japan and Southeast Asia, to follow this example,” said Shearer.

Despite President Trump’s rhetoric about reviving the coal industry, decisions to retire coal plants in the U.S. have continued in 2017 at the same rapid rate as the year before, with 54 units announcing retirement, a total generating capacity equal to all coal-fired power plants in Spain.

“In quite a few places such as Belgium, states in the U.S., and Scotland, it’s companies deciding to close their coal plants which is resulting in these jurisdictions becoming coal free. In the U.S., progress continues on the state level despite rhetoric from the Trump administration,” said Myllyvirta.

California, the biggest state economy in the U.S., is already coal-free and is actively pushing its neighboring states to reduce coal as well. Massachusetts is due to close its last coal-fired power plant this year and five other states—Connecticut, Hawaii, New York, Oregon and Washington—have phase-out dates.