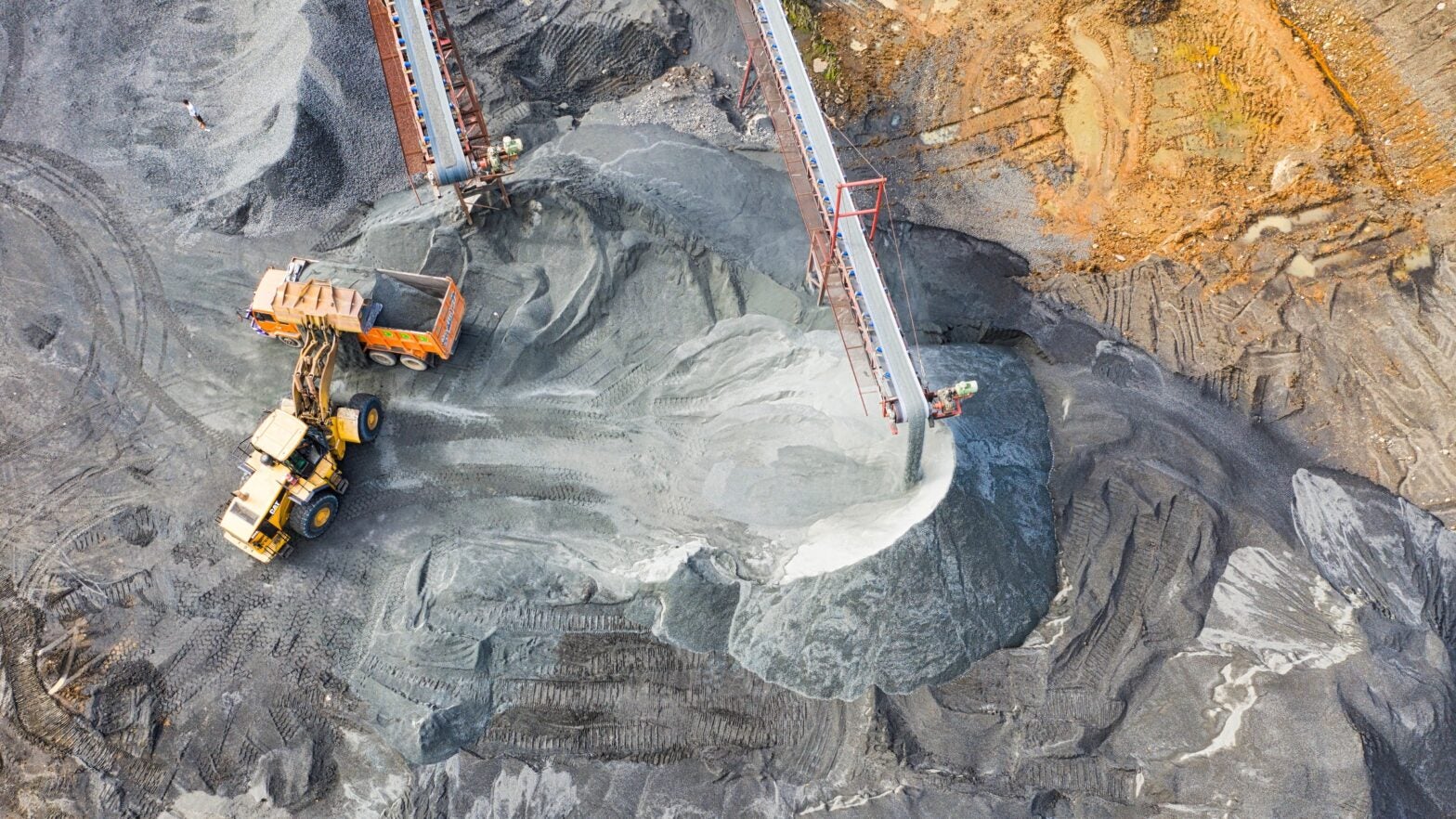 The plummeting demand for coal-fired power has led to the shutdown of hundreds of plants and saved an estimated 26,610 lives, according to a new study published in the journal Nature Sustainability, as Yale Environment 360 reported.

Not only has the move towards other sources of power saved lives, but it has also led to a reduction of greenhouse gas emissions, especially carbon dioxide. It has also reduced air pollution and ozone level and helped increase crop yields and neighboring farms, the study found, according to Yale Environment 360.

The researchers from the University of California San Diego looked at the period between 2005 and 2016 when 334 coal plants were taken offline as a cheap wellspring of natural gas flooded the market. In the same time period, 612 gas-fired plants came online, as The Guardian reported. The researchers found that the wave of shutdowns removed a toxic brew of pollutants from the air, which reduced deaths from associated health problems like heart disease and respiratory illness.

“When you turn coal units off you see deaths go down. It’s something we can see in a tangible way,” said Jennifer Burney, a University of California San Diego academic who authored the study, as The Guardian reported. “There is a cost to coal beyond the economics. We have to think carefully about where plants are sited, as well as how to reduce their pollutants.”

In addition to saving almost 27,000 lives, the researchers calculated that more than 300 million tons of carbon dioxide was not emitted into the atmosphere. Furthermore, irritants like nitrogen dioxide and sulfur dioxide, which are known to affect the respiratory tract, dropped by 60 and 80 percent respectively, as The Guardian reported.

The researchers tallied the affect on nearby farms and found that the shutdown of coal-fired plants coupled with cleaner emissions technology saved 570 million bushels of corn, soybeans and wheat over the study period, as Yale Environment 360 reported. The study also looked at the impact of coal-fired stations still running between 2005 and 2016. They estimated that the remaining coal plants caused 329,417 deaths and the loss of 10.2 billion bushels of staple crops, according to Yale Environment 360.

The downward trend for coal has continued since the study period ended. The Atlantic reported on a new study from the Rhodium Group that found that America’s coal consumption plunged in 2019, reaching its lowest level since 1975, as electrical utilities switched to natural gas and renewables. That study echoed the findings of the University of California San Diego researchers, noting that over the past decade and a half, coal’s collapse has saved tens of thousands of lives and cut national greenhouse-gas emissions by more than 10 percent.

Despite the evidence, the Trump administration has sought to rollback regulations and prop up the coal industry.

“Particulate pollution from coal still kills thousands of Americans yearly and hundreds of thousands of people worldwide,” said Rob Jackson, a climate and environment expert at Stanford University who wasn’t involved in the study, to The Guardian. “Rolling back emissions standards won’t just harm the climate, it will kill people, especially poorer people more likely to live near coal-fired power plants.”

“Clearly the policies of the current EPA leadership, to turn back the clock and support the coal industry, have broad ranging negative impacts on public health and our environment,” said Thomas Burke, a former Environmental Protection Agency official responsible for clean air, to the to The Guardian.

He added that Burney’s study “provides a new lens for viewing the broad impacts of coal on our health, agriculture and climate.”