Coal Will Not Cure Global Poverty 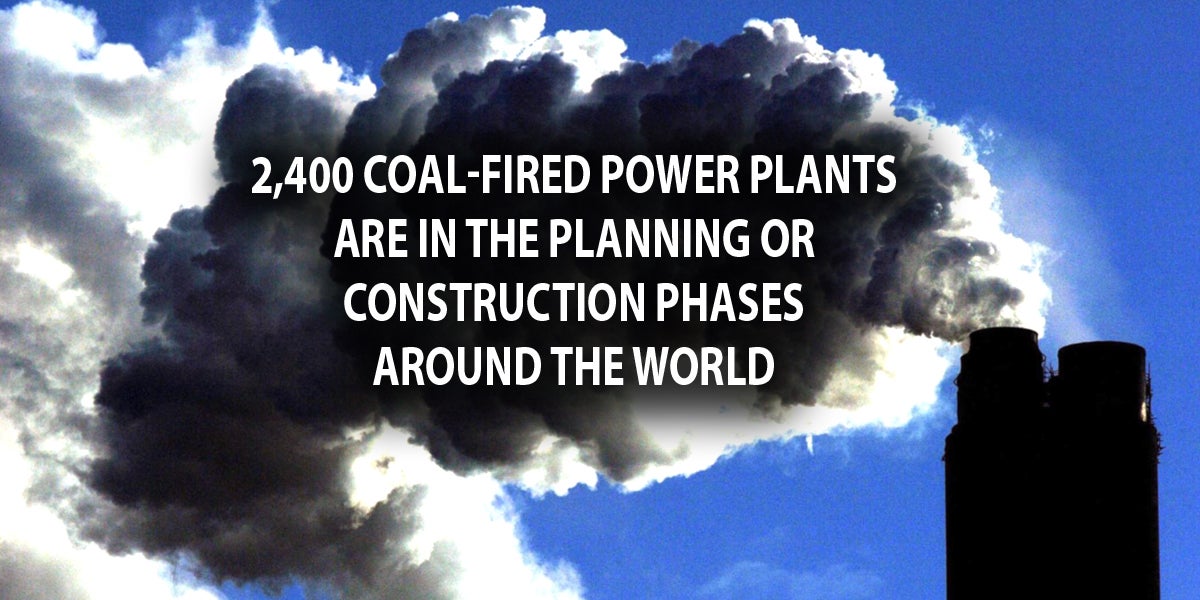 The UN Economic Commission for Europe and World Coal Association are holding an event today and Thursday to tout the idea that coal is a cure for poverty. Sound off to you? There’s a good reason for that. 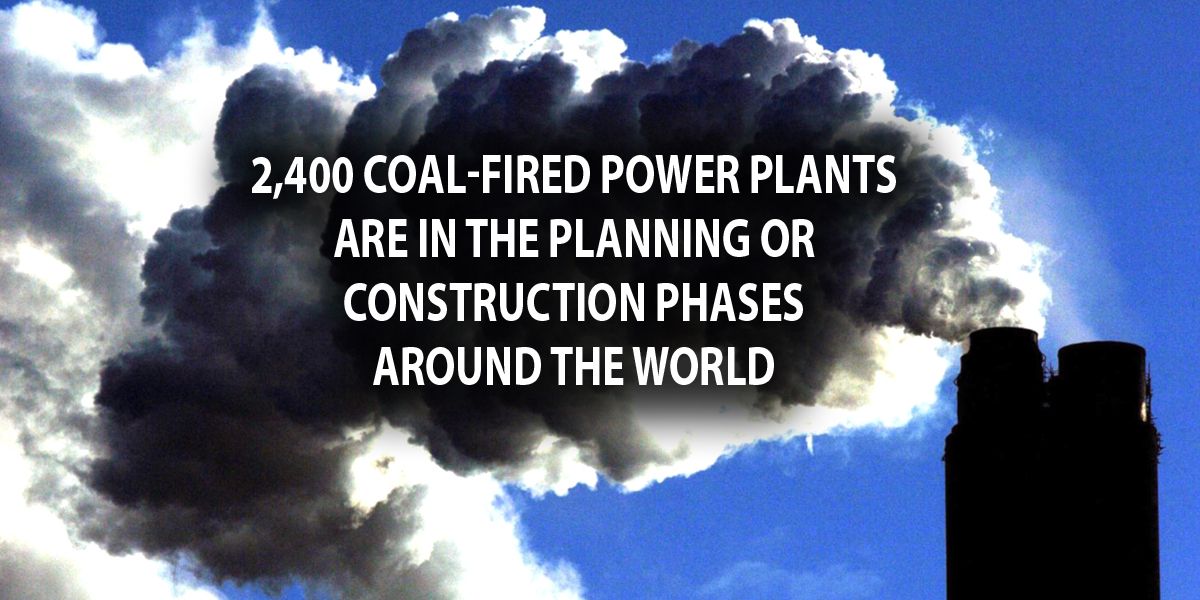 A group of more than a dozen international organizations lead by the Overseas Development Institute have put out an in-depth report on the bogus claim that coal can cure poverty. It’s true that more than a billion people around the world lack access to energy, but the report shows how more coal will make things worse.

The basic facts are very simple: Coal is a primary source of air pollution, which kills millions, and is a major driver of climate change. Climate change is very bad for all of us, but even worse for the world’s most vulnerable.

At least 2,400 coal-fired power plants are in the planning or construction phases around the world right now. Building just a third of those would push the world over 2 C of global warming, worsen climate impacts and negatively impact the millions of people that are already struggling with air pollution. 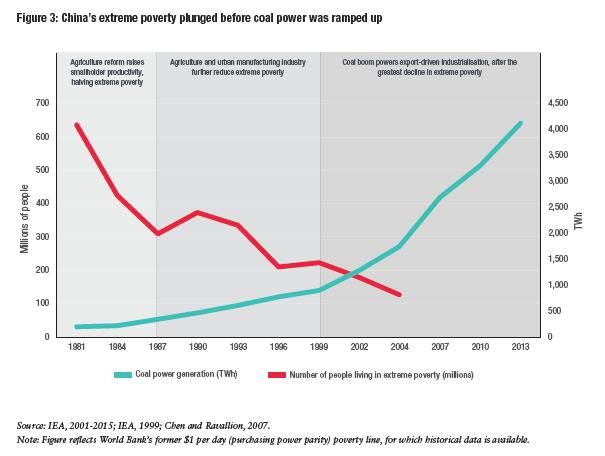 Multiple coal companies, anti-climate action politicians, fossil fuel PR pros and denier groups have perpetuated the myth that getting rid of fossil fuels will deny millions of people access to energy and its economic benefits. Surely it is merely coincidence that as coal use declines in the U.S., they’re hoping developing countries pick up the dirty energy addiction. 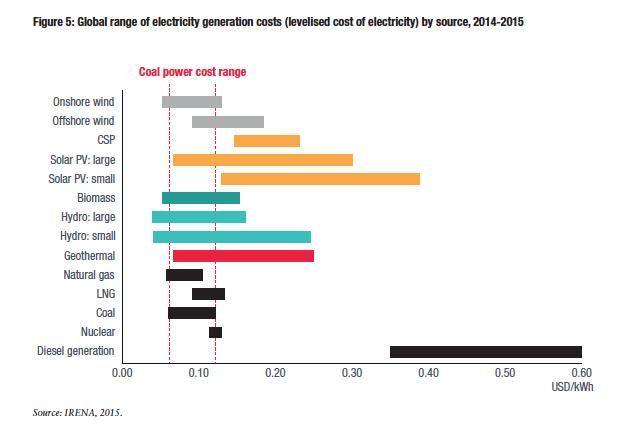 But they neglect to mention that only about 15 percent of the world’s “energy poor” live in urban areas with existing power grids, the rest residing in rural areas where the grid doesn’t reach. Building more coal plants to feed into the grid that people cannot connect to is not going to help. It will only eat away at the quickly-dwindling global carbon budget. If they actually wanted these rural populations to get connected, then distributed wind and solar would be the obvious answer, as they don’t require a centralized grid.

So coal, as a poverty cure? That’s rich.