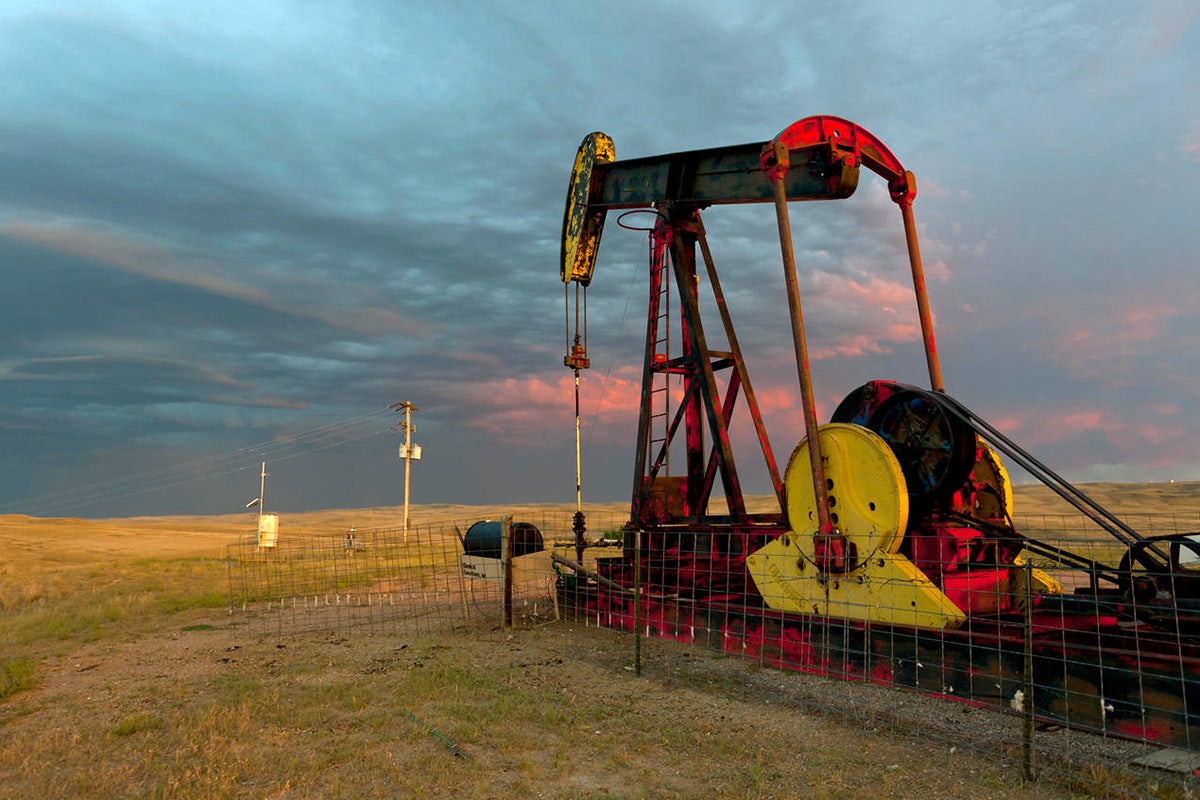 A federal district judge ruled Friday that the Bureau of Land Management violated the law when it made 80 billion tons of coal available for leasing and opened up more than 8 million acres for oil and gas development in the Powder River Basin without first assessing the environmental risks or considering any alternatives.

“Managing in the public interest in today’s carbon-constrained world requires taking into account the consequences of burning the federal fossil fuels we choose to take out of the ground,” said Sharon Buccino, senior director of the lands division of NRDC’s Nature program.

NRDC sued the BLM in 2016, after the agency approved plans to lease all of the Powder River Basin’s coal—enough to keep the country’s current coal plants burning for another 100 years—as well as allow millions of acres of public lands to be drilled for oil and gas.

The court agreed that the BLM was in violation of the National Environmental Policy Act when it refused to consider alternatives that would reduce the amount of coal available. The BLM also skipped analyzing the inevitable effects of combusting vast amounts of fossil fuels: greenhouse gas emissions and climate change. NEPA requires agencies to do both.

“BLM could not stick its head in the sand,” Buccino said.

Although the courts are still deciding on the next appropriate actions, Friday’s decision was a big win for both NRDC and the fight against climate change.