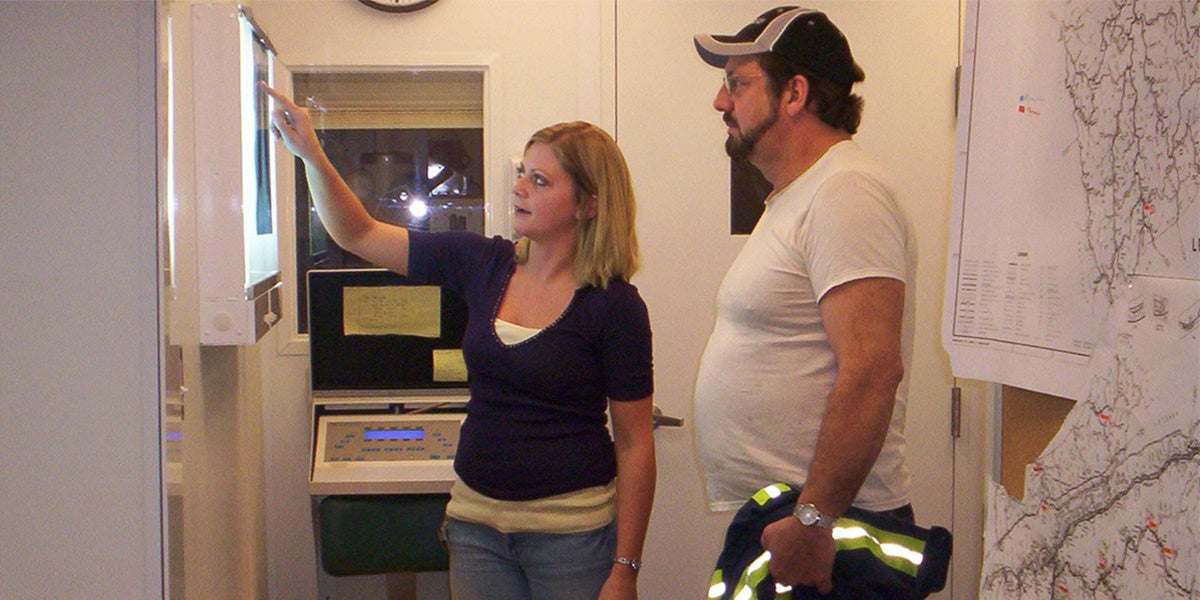 Eight former coal company officials were indicted in a Kentucky court Wednesday on charges that they lied to federal regulators about the levels of breathable dust in their mines, increasing their miners’ risk of exposure to the conditions that can cause black lung disease.

The indictment includes charges that the former supervisors and safety officials of Armstrong Coal moved dust monitors to cleaner areas of their mines to obtain more desirable readings and forced workers without monitors to mine in dirtier areas where monitors were required.

The problems at Armstrong’s mines were first revealed in a 2014 Huffington Post exposé. The indictment comes as the nation’s miners face a resurgence in black lung disease: a study published in February showed that cases of black lung in communities in Appalachia have spiked to some of the highest levels ever reported.

The indictments, announced by U.S. Attorney Russell Coleman at an Owensboro museum that tells the long history of coal mining in this part of the country, charge that the mine personnel sought to deceive regulators with the Federal Mine Safety and Health Administration (MSHA) about the daily levels of breathable dust at two mines owned by the Armstrong Coal. The company, which was based in Madisonville, Kentucky, has since gone bankrupt but was named as an unindicted co-conspirator.

“The health of our miners matters to Western Kentucky communities and those sworn to protect them,” Coleman said. “When companies and their senior officials are prepared to disregard the law and put miners at risk, they should also be prepared to face federal prosecutors.”

He said the indicted officials cheated and lied while avoiding the costs of ventilation and production controls, putting the company’s bottom line above the health and safety of hundreds of mine workers.