20 Companies Pledge to Phase Out Coal 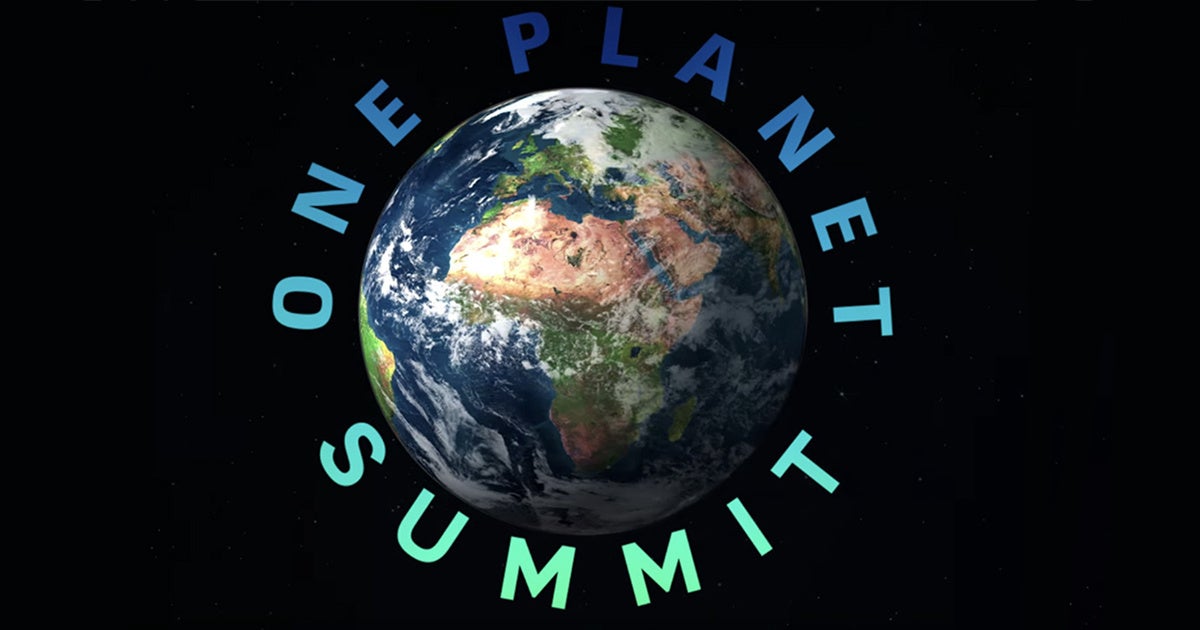 Twenty companies including Unilever and the Virgin Group announced on Tuesday that they will phase out usage of coal in order to combat climate change.

The companies announced their decision at the One Planet Summit hosted by French President Emmanuel Macron in Paris. Coming a month after the COP23 in Bonn, Germany, the announcement puts the companies in a position similar to the “Powering Past Coal Alliance,” a partnership of 26 nations founded in Bonn by Britain, France, Mexico, New Zealand, Costa Rica and the Marshall Islands.

Among the list of companies committing to the coal phase out are BT, Engie, Kering, Diageo, Marks & Spencer, Orsted and Storebrand.

The companies committed to setting targets to end the use of traditional coal from the power sector, for both consumption and electricity generation. Coal could, however, continue to be used if greenhouse emissions were captured and buried. Meanwhile, the governments in the “Power Past Coal Alliance” committed to phasing out traditional coal power by 2030 in rich nations and by 2050 in other parts of the world.

During the summit French President Macron told more than 200 global investors and 50 world leaders that the global community “is losing the battle” against climate change. “It’s time to act and move faster and win this battle,” Macron said.

Macron’s office also announced dozens of initiatives meant to stem climate change, including the World Banks’s decision to stop financing oil and gas exploration and extraction after 2019. Just ahead of the summit, Macron awarded 18 scientists with grants to carry out climate research in France.