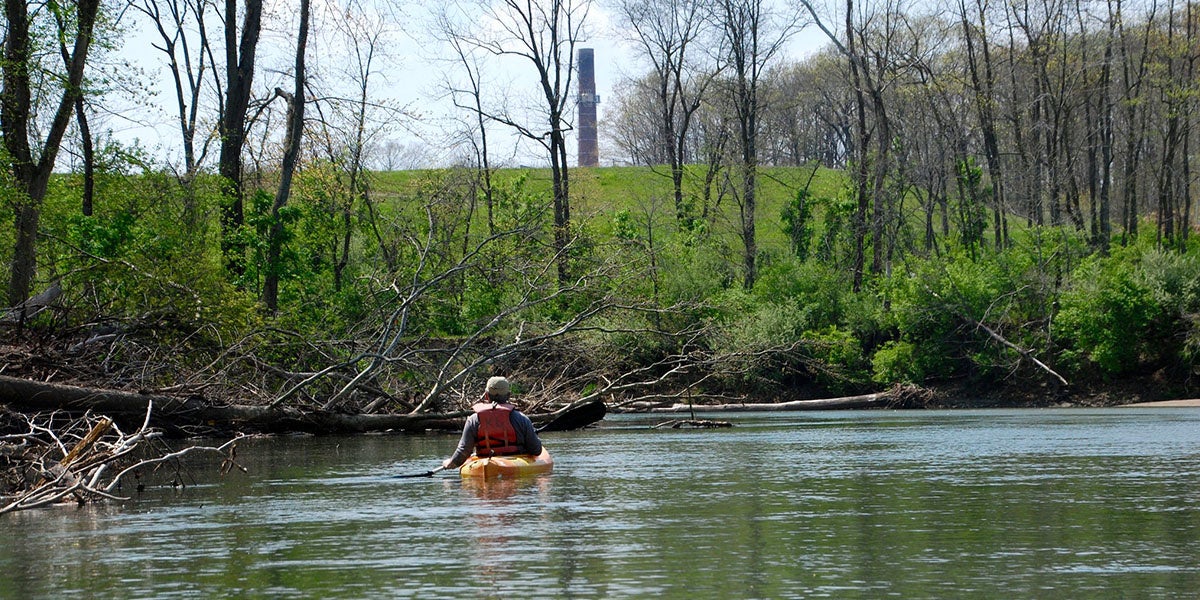 The groups allege that Texas-based Dynegy Inc. is tempting a dangerous spill by not dealing with unlined pits of coal ash at the shuttered Vermilion Power Station, which sits along a tributary of the Vermilion River. “Over the years the utilities have used the floodplain as essentially a dumping ground,” activist Lan Richart told the Chicago Tribune. “Now it’s been shown to be polluting both the groundwater and the river.”

As reported by the Chicago Tribune:

“With the Trump and Rauner administrations rolling back enforcement of national and state environmental laws, advocates are urging a federal court to step in and order Dynegy to take more aggressive action. Environmental groups fear that steady erosion of the riverbank could trigger a catastrophic spill, similar to disasters at coal plants in Tennessee and North Carolina where ash impoundments ruptured and caused millions of dollars in damage.

‘Dynegy left a toxic mess on the banks of one of Illinois’ most beautiful rivers and has done nothing to stop the dangerous, illegal pollution from fouling waters enjoyed by countless families who kayak, tube, canoe and even swim in the river,’ said Jenny Cassel, an attorney with Earthjustice, one of the nonprofit groups behind a lawsuit filed Wednesday that accuses Dynegy of violating the federal Clean Water Act.”