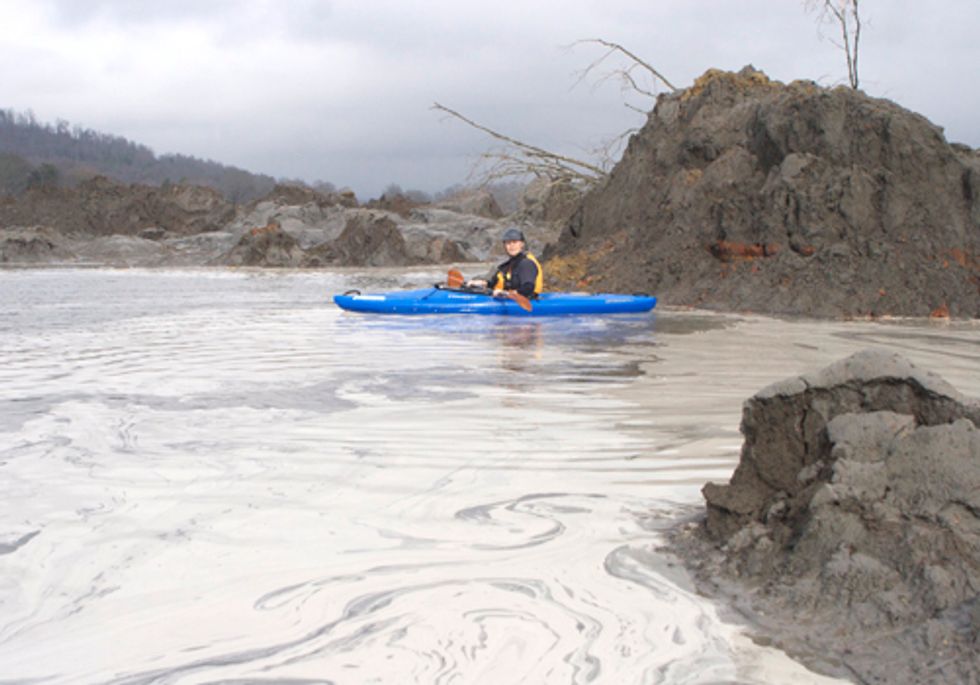 In the eleventh hour during negotiations on the transportation bill on June 27, language requiring approval of the Keystone XL pipeline and barring the U.S. Environmental Protection Agency (EPA) regulation of coal ash waste was dropped.

The Keystone XL rider would have mandated approval of this unnecessary and dangerous tar sands pipeline that would threaten the nation's largest aquifer that supplies one-third of the U.S. irrigated farmland and drinking water for millions of Americans. Had the provision remained in the House Republican backed bill, it would have required the Federal Energy Regulatory Commission to approve the pipeline within 30 days from receiving an application from TransCanada Corp.

The coal ash rider would have put communities at risk from the toxic solid waste leftover after coal is burned. Currently there are no federal standards for disposing of coal ash. On June 27, the EPA released information revealing the existence of hundreds of previously unknown coal ash dumps nationwide. The data released by the EPA reveal that there are at least 451 more coal ash ponds than previously acknowledged—significantly increasing the known threat from coal ash. The information comes pursuant to a Freedom of Information Act request by Environmental Integrity Project and Earthjustice.

"Ever since I collected the first water samples from the Kingston Coal Ash disaster in 2008 I have seen firsthand the toxicity of coal ash on waterways and communities across America," said Donna Lisenby, Watauga Riverkeeper.

"Coal ash should be regulated as a hazardous waste because it is full of heavy metals. Getting the coal ash rider removed from the transportation bill  is a major victory for clean water. The EPA should be allowed to properly regulate this toxic waste without further legislative interference. Waterkeepers send our thanks to members of Congress who acted to protect drinking water and human health today. We sincerely appreciate your efforts because many of our communities need strong coal ash regulations now," Lisenby said.