Coal Ash in the Spotlight as EPA Deadline Approaches 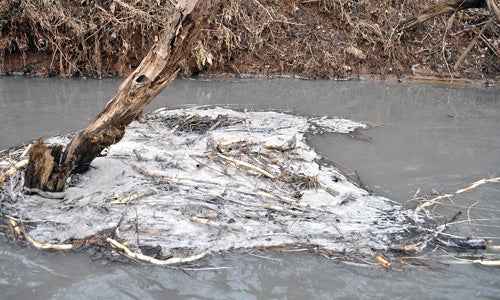 Coal ash is back in the spotlight. CBS just aired this blockbuster piece on 60 Minutes investigating the fallout from the coal ash spill into North Carolina’s Dan River, and this week the Environmental Protection Agency (EPA) is due to release the first-ever national safeguards for disposal of this toxic industrial sludge, to meet a court-ordered deadline of Dec. 19. 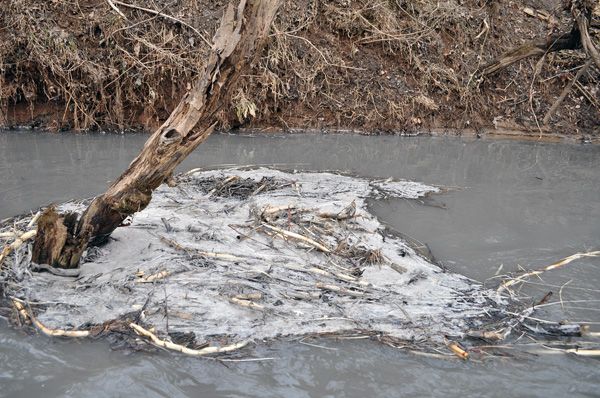 For far too long, families across this country living near coal ash sites have been living under a cloud of fear, worrying that their children were at risk because they played outside breathing in coal ash dust or made pitchers of lemonade with water from the tap. Hopefully, that’s all about to change.

If you haven’t watched the 60 Minutes story, you should check it out online. Through interviews with the CEO of Duke Energy, the governor of North Carolina and environmental advocates, the piece makes it starkly clear why the status quo has failed us when it comes to protecting our drinking water from toxic coal ash. Leaving coal ash management up to the states has had tragic consequences for millions of Americans, from North Carolina to Tennessee.

However, 60 Minutes did leave out one big part of the story—just how widespread the coal ash problem is across the U.S. As you can see in our interactive map here, there are more than 1,400 coal ash disposal sites across the country. More than 500 of those are ponds and other wet storage facilities, long recognized as the worst possible way to dispose of coal ash, contain a witches’ brew of toxic substances like mercury, lead and arsenic. 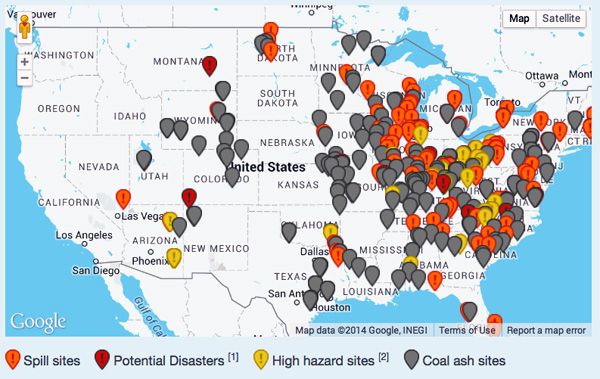 Our fellow Americans living near these coal ash sites are frightened for the safety of their drinking water and the air they breathe. That’s why a half million people weighed in with the EPA to support strong coal ash safeguards, why thousands turned out to the EPA hearings on the protections and hundreds have taken time out of there lives to come to Washington DC to ask for strong protections since first proposed back in 2010.

If you want to see just how long we’ve been working toward this final standard, check out this photo of me and my then-newborn daughter at the Charlotte coal ash hearing back in 2010. She’s now a preschooler with a full head of hair and a major princesses/fairy/ballerina obsession!

At long last, the eve of the final standard is here, and the big question is whether or not it will be strong enough to safeguard our health. We don’t know what the final standard will look like, but when we review it, here are some of the questions we’ll be asking:

It’s crazy, but it’s true—the banana peel you throw away is, once taken to the landfill, subject to better safeguards than the toxic waste that comes from the boilers of coal-fired power plants. Enough is enough. This week, we’re looking to EPA and the Obama Administration to close that loophole once and for all, and ensure our air and water are safe.