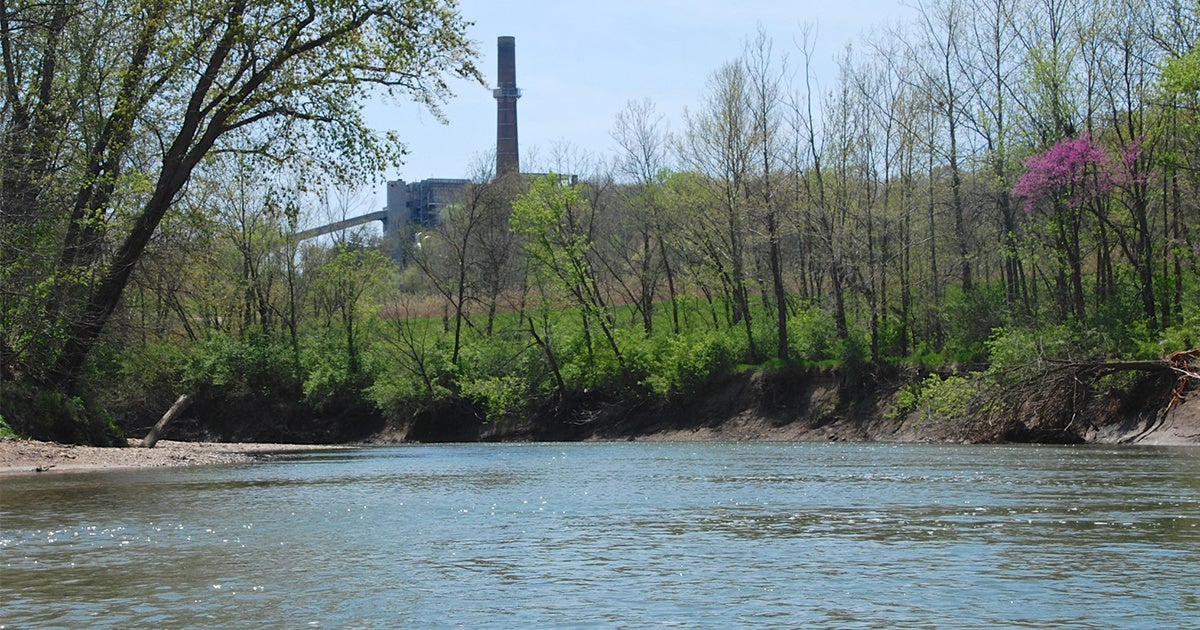 Summers in the Midwest are great for outdoor activities like growing your garden or cooling off in one of the area’s many lakes and streams. But some waters aren’t as clean as they should be.

That’s in part because coal companies have long buried toxic waste known as coal ash near many of the Midwest’s iconic waterways, including Lake Michigan. Though coal ash dumps can leak harmful chemicals like arsenic and cadmium into nearby waters, regulators have done little to address these toxic sites. As a result, the Midwest is now littered with coal ash dumps, with Illinois containing the most leaking sites in the country.

Thankfully, Illinois policymakers have just passed a coal ash bill that will finally help address the coal ash problem. If signed into law, the new protections signal hope for those who have been impacted by toxic coal ash for far too long.

The landmark legislation comes after years of advocacy by community groups such as Eco-Justice Collaborative and the Central Illinois Healthy Communities Alliance, as well as legal work by Earthjustice, Sierra Club and others.

Children enjoy tubing along the Vermilion River, which is polluted by coal ash.

The momentum for stronger coal ash protections began to build in 2014, after Earthjustice won a court settlement that forced the U.S. Environmental Protection Agency (EPA) to enact the first-ever federal safeguards on coal ash. The new protections were a huge win for impacted communities at risk of coal ash disasters, like the one that hit Kingston, Tennessee, where dozens of homes were destroyed in 2008.

The Trump administration, however, was determined to carry out the coal industry’s bidding. So in 2018, it announced it was weakening the coal ash rule. Earthjustice quickly sued the administration for its illegal action. At the same time we were defending the rule, Earthjustice attorneys were also arguing that the original 2015 protections should be even stronger. In August 2018, a court agreed, forcing policy makers and coal companies to accept the reality that they would eventually have to address this problem nationwide. Illinois alone, for example, has more than 80 impoundments, including more than 50 that must close in the next few years under the current federal rule.

While the cases played out in court, coal companies began reporting groundwater monitoring data required under the 2015 safeguards. According to industry’s own data, almost all coal ash ponds nationwide — 91 percent based on the first year of data reported — are contaminating groundwater with toxins above levels that the federal EPA deems to be safe.

Armed with that damning data, which came to light thanks to analysis by Earthjustice and the Environmental Integrity Project, advocates banded together to push their legislators to address the contamination. With 22 of Illinois’ 24 coal-fired power plants shown to have contaminated groundwater with unsafe levels of one or more toxic pollutants, state politicians and regulators could no longer avert their eyes to the dangers of coal ash. In Danville, Illinois, for example, local groups like Prairie Rivers Network brought the data to legislators like State Senator Scott Bennett (D-Champaign), who had long been concerned about nearby coal ash ponds contaminating his constituency’s prized gem, the Vermilion River.

Now the coal industry’s defenses are beginning to fail in both Illinois and around the country. Earlier this year, Virginia passed bipartisan legislation requiring a powerful utility to recycle at least 25 percent of its coal ash and move the rest to lined landfills that won’t leak into nearby waters. In addition, North Carolina passed its own coal ash legislation, requiring another major coal player to completely excavate and close all of its toxic ponds in the state.

Now, all eyes are on Illinois, as the bill goes to Gov. Pritzker’s (D-IL) desk for signing. Key aspects of the proposed Illinois bill include:

“After years of inaction, Illinois will finally be taking steps to protect the public from the environmental and financial threats posed by coal ash ponds,” says Andrew Rehn of Prairie Rivers Network, which played a critical role in organizing, lobbying, grassroots work and media.

Earthjustice attorney Jenny Cassel adds that pushing the coal ash bill through has been a “fantastic team effort,” with Earthjustice playing a leading role in drafting, negotiation, legal analysis and communications.

“The bill and the issue were relatively unknown in the House and we needed 60 votes to pass it,” said Cassel. “We ended up getting 77 votes, a clear sign that the bill’s bipartisan measures appealed to lawmakers on both sides of the aisle.”