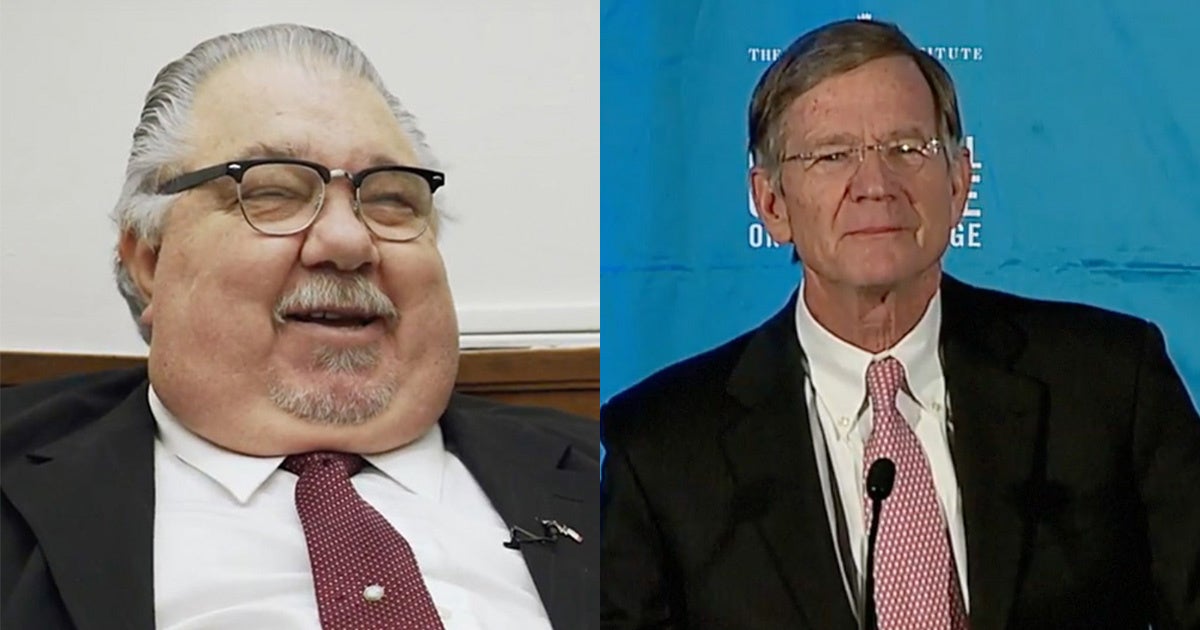 Former Trump campaign aide and climate change denier Sam Clovis withdrew his nomination for the chief scientist position at the Department of Agriculture on Wednesday.

Clovis faced increasing scrutiny this week after it was revealed that he knew campaign foreign policy advisor George Papadopoulos was establishing contact with Russian officials in 2016. In an October letter to the Senate Agriculture, Nutrition and Forestry Committee, which oversees to nominations to the Department of Agriculture, Clovis confirmed that he has published no peer-reviewed scientific work and has never taken any graduate-level courses in natural science.

Sen. Patrick Leahy (D-Vt.), who sits on the Senate Agriculture Committee, described Clovis as “a comically bad nominee, even for this administration.”

“Sen. Debbie Stabenow (Mich.), the panel’s top Democrat, said in a statement that Clovis’s withdrawal is a victory for science and farmers. ‘From day one, it was clear to me that Sam Clovis was the wrong choice for our farmers and ranchers,’ she said. ‘His lack of qualifications and long history of politically divisive statements were disqualifying, and the recent news surrounding his time as co-chair of the Trump campaign has raised even more questions.'”

POLITICO reported that Sen. Brian Schatz (D-Hawaii) “remains concerned over Clovis’ role as USDA’s liaison to the White House” and believes Clovis “had no business trying to be USDA’s top scientist.”

“This is one of the few jobs where there’s a statutory requirement to have a scientific background, and he should have had the good sense to decline the nomination in the first place,” Schatz said.

In addition to Clovis, another prominent climate denier is also preparing his exit this week: Rep. Lamar Smith (R-TX), chair of the House Science Committee, announced Thursday that he would not seek reelection next year.